Hundreds of people, if not more, have submitted applications for mail-in ballots after the deadline

Local election officials in Virginia say the state's website could be giving voters the false impression that they can still apply for a mail-in ballot to vote on Nov. 3.

That deadline passed Friday afternoon. But the state's online portal is still allowing requests for mail-in ballots to vote in the year 2020. And hundreds of people, if not more, have continued to submit applications.

All will be denied for the Nov. 3 election. Others will only be valid if a special election is called, as they sometimes are for vacancies in the General Assembly, local election officials said.

Officials at voter registrar offices in Virginia Beach and Fairfax County say the state's website is creating more work during an election season that’s already prompting a surge in early voting and concerns about election security.

“It’s not really being made clear on the website that the deadline has passed,” said Gary Scott, General Registrar for Fairfax County.

He added: “It’s taking a considerable amount of staff time because we have to go through these [applications] and get these letters in the mail."

Concerns about the state's website were first reported by The Virginian-Pilot. 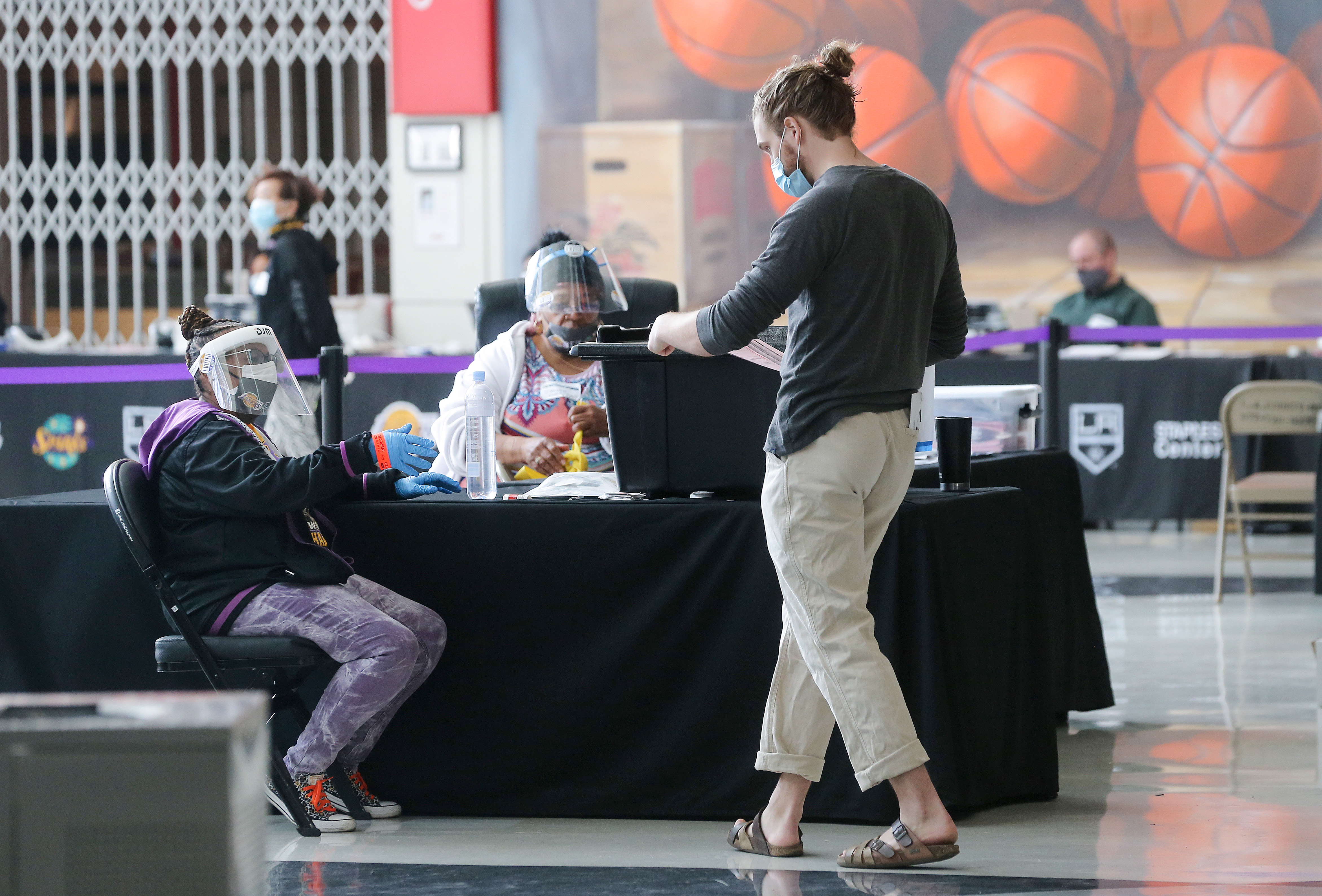 OK, Zoomer: GenZ/Millennials Getting Crushed at Polls by Older Voters

Andrea Gaines, a spokeswoman for the Virginia Department of Elections, wrote in an email that state law allows voters to apply for an absentee ballot up to a year in advance of any election.

Ryan Snow, an attorney, with the Lawyers’ Committee for Civil Rights Under Law, said "this actually happens every year.”

“The state doesn’t shut down the citizen portal after any particular deadline, because voters are able to apply at any time to vote by mail in the next applicable election," he said.

Snow said Virginia “usually adds a disclaimer that says applications received after the deadline will be for the next election, and we haven’t heard reports that they failed to do so this time.”

But hundreds of people in Virginia Beach and Fairfax County have submitted applications post-deadline.

Scott, of Fairfax County, said more than 860 people in the county had submitted applications by Tuesday afternoon.

Christine Lewis, deputy registrar in Virginia Beach, said that her office had received more than 200 post-deadline applications, including from people who are living overseas or who are in the military.

“We already have enough work to do,” Lewis said. “This is the last thing we need.”