Virginia to Crack Down on Restaurants Breaking Coronavirus Rules

Virginia will increase unannounced checks of whether bars and restaurants are following coronavirus-related rules as people socializing without face masks appear to be spreading the virus. Officials say people in their 20s are particularly to blame.

Increased enforcement will be focused in the Hampton Roads area of the state, where cases are surging, but occur statewide, Gov. Ralph Northam said at a news conference Tuesday.

“If you own a restaurant or a business and you’re not following the regulations, your license will be on the line,” he warned.

Many people in their 20s are flouting the rules and getting themselves and others sick, officials said. Some will die and spread the virus to loved ones who are more vulnerable, State Health Commissioner Dr. Norm Oliver said.

The governor asked businesses to step up their own enforcement. If someone’s not wearing a mask, they shouldn’t be allowed inside.

Business owners can ask people without masks to leave, tell them they’re trespassing if they don’t leave and call the police, he said.

The guidance comes after several business owners in the D.C. area and nationally have reported being attacked after they asked customers to wear masks. Earlier this month in Old Town Alexandria, a customer spat at the owner of a coffee shop and vandalized the business after she offered him a mask. 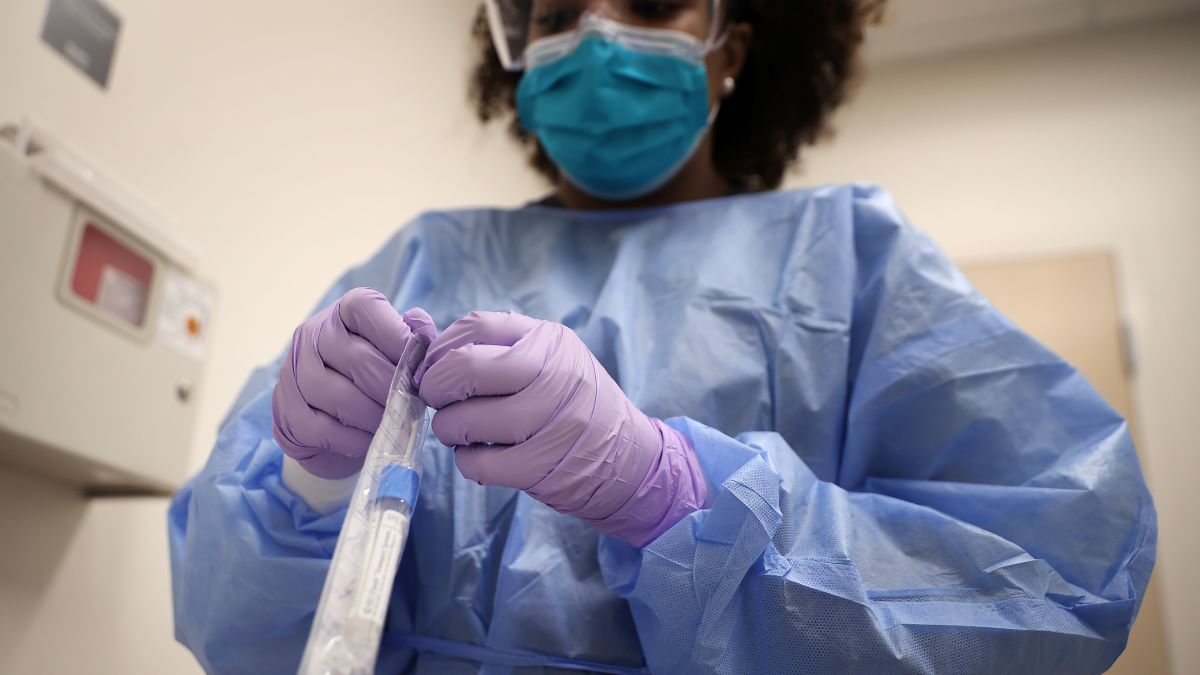 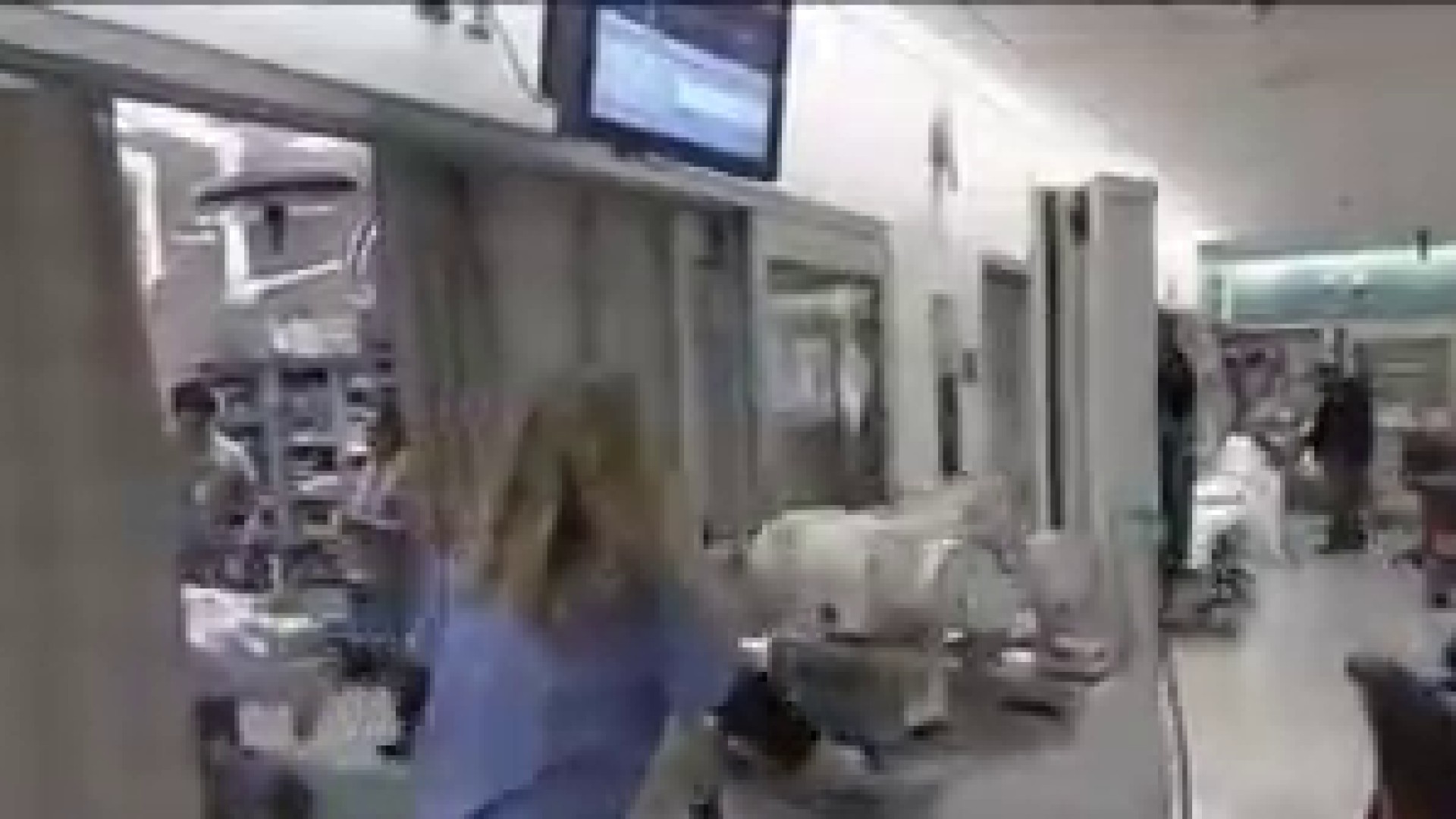 The governor stopped short of bringing back tougher restrictions, which he said Friday that he would do if necessary. On Tuesday, he urged residents to follow the rules to protect each other.

“There is nothing to slow this down other than us until we get a vaccination,” he said.