The Southern Towers apartment complex is a census tract unto itself, with more than 2,600 units, and a huge bastion of affordable housing in the inner suburbs of northern Virginia.

But longtime residents — many of whom have had to rely on a federal moratorium on evictions during the coronavirus pandemic — fear they will be squeezed out when the government mandate ends, in large part to make room for high-earning tenants who will be working at Amazon's second headquarters in nearby Crystal City.

Affordable housing is a huge concern in metropolitan Washington, and those concerns are expected to increase as Amazon moves ahead with plans to bring 25,000 workers, with an estimated average annual income of $150,000, to the area in coming years. 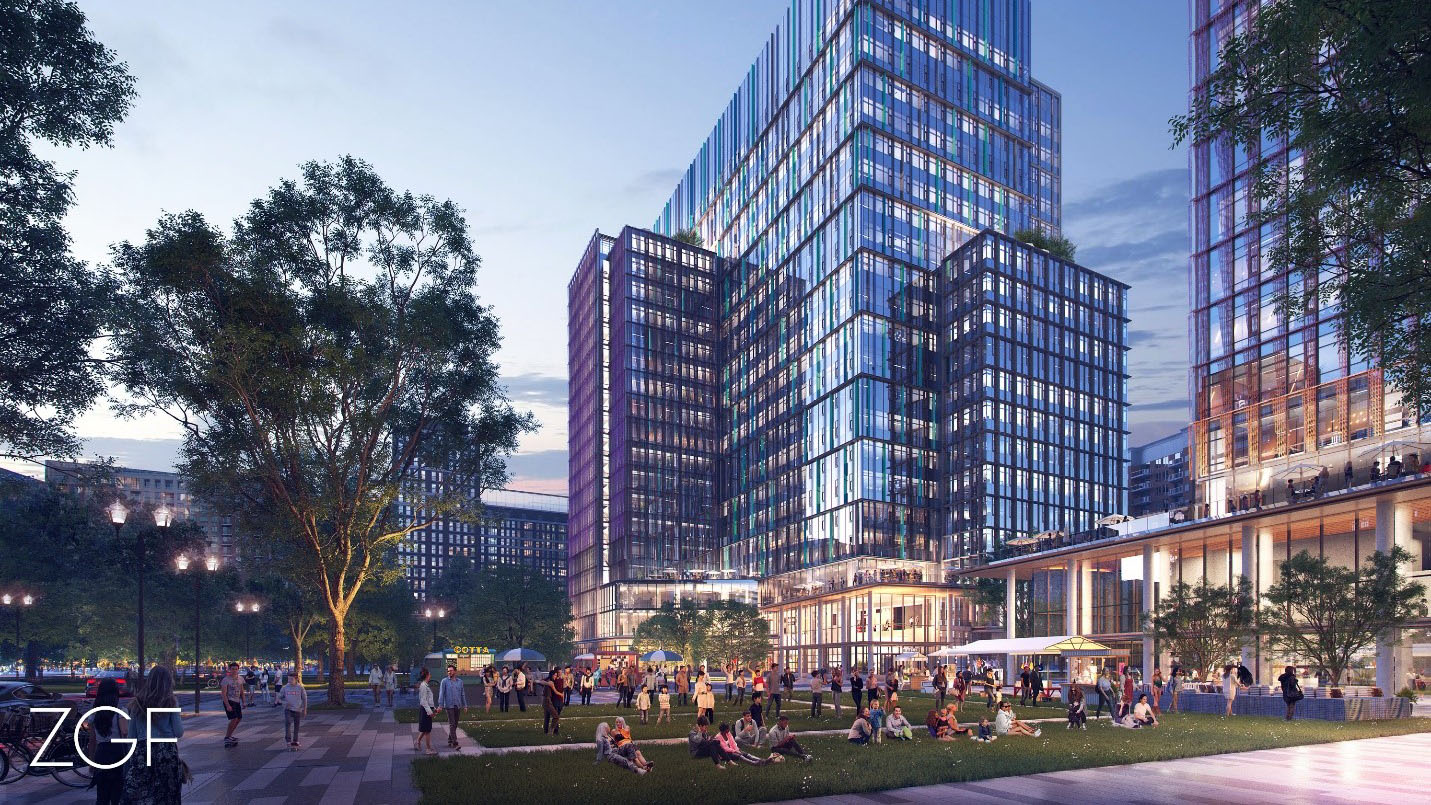 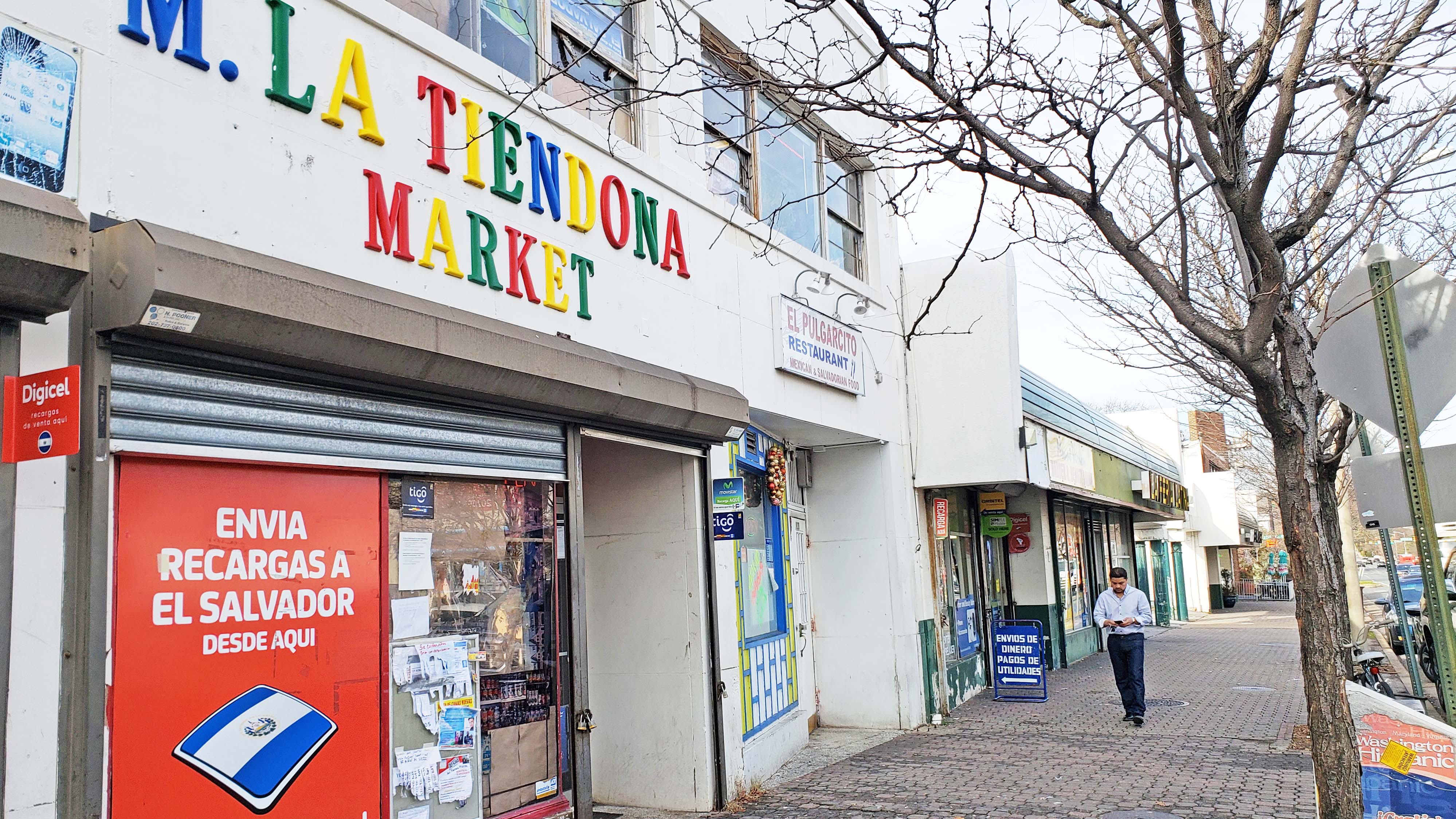 Southern Towers tenants, composed mostly of African immigrants, see warning signs all around: Los Angeles-based CIM Group bought the complex of five 16-story buildings last year for half a billion dollars, at a time when investors and speculators are clamoring to get in on the region's housing market as construction on the headquarters gets underway.

“It looks like what they're planning to do is fancy the place up, force out the existing tenants and replace them with new, higher-income residents,” said Amaha Kassa, director of African Communities Together, a community activist group that is lending support to Southern Towers tenants.

A study conducted by Chris Bohner of the management consulting firm Radish LLC on behalf of the community group found that CIM initiated 262 eviction cases — about 10% of all units at Southern Towers — since it took over the property. The review also found that the company was responsible for 27% of all eviction hearings at the Alexandria courthouse since August, when CIM purchased the property, even though the company owns only about 9% of the city's rental units.

In a written statement, CIM said that it has no plans to turn the towers into luxury housing for Amazon employees and that it has worked hard to accommodate tenants facing eviction, including helping them obtain more than $1 million in rental assistance. The company added that it currently has only 35 unresolved eviction cases.

City housing officials met with tenant advocates Friday and are working to ensure no one is evicted unnecessarily, Alexandria housing director Helen McIlvaine said. She said state programs are in place to essentially make rent payments on behalf of tenants who can't afford to do so. Tenants can apply on their own, or landlords can apply on behalf of tenants; still, the challenge has been getting people to enroll.

McIlvaine said language barriers and communications breakdowns sometimes stymie the process, but “we're all about breaking those barriers and making sure people get assistance."

Sami Bourma, 49, a cook at the National Institutes of Health in Bethesda who was laid off during the pandemic, has lived at Southern Towers with his wife and daughter for about five years. He said CIM initiated eviction proceedings last year against him, but the case was resolved when he got caught up on rent. He said he's again a couple months behind on his rent, which is about $1,600 for a one-bedroom apartment.

Bourma, who has worked for the NIH for 20 years, says his company has started calling employees back, but so far he is not one of them.

He said some of his neighbors simply moved away when they received eviction notices. Many of Southern Towers' tenants are African emigrants who do not want to jeopardize their immigration status. Most, however, are trying to find ways to pay or get assistance with their rent so they can stay, he said.

“This is our home. We do our best to try to make it our home. ... My daughter's school is right across the street," he said. “It's not like we don't want to pay rent.”

Tenants have organized protests, leaning on the company to be more lenient with its residents. Until last year, when so many were laid off from the pandemic, Bourma would not have expected to see this level of activism from Southern Towers residents — they were all too busy working, he said.

With a little more time on their hands, he said, tenants have been able to meet regularly, talk about what they want and how to achieve it.

“Why are we fighting? If we leave, it's just going to be the same thing at the next place,” he said.

Amazon itself has committed $2 billion to an affordable housing fund — not just in Northern Virginia but also in Washington state and Nashville, Tennessee, where the company also has or expects to have a large corporate presence. In Arlington County, Amazon has already committed funds to preserve affordable housing units in the Crystal House apartments near its headquarters.