Chopper4 footage showed crowds of students outside schools in the D.C. area

Crowds of students walked out of Northern Virginia schools on Tuesday in protest of Gov. Glenn Youngkin’s proposed restrictions on transgender students’ rights.

Students streamed out of their classrooms to decry the model policies unveiled earlier this month. If adopted by school districts, the policies would require parental signoff on the use of any name or pronoun other than what's in a student's official record. They say participation in certain school programming and use of school facilities should be based on a student's biological sex, with modifications offered only to the extent required under federal law.

“We decided to hold these walkouts as kind of a way to ... disrupt schools and essentially have students be aware of what’s going on,” said Natasha Sanghvi, a high school senior and member of the Pride Liberation Project, which helped organize the resistance effort.

Sanghvi said the existing, more permissive state policies, which were adopted under former Democratic Gov. Ralph Northam's administration, had been powerful in helping students feel affirmed in their identities at school. The new ones made public earlier this month, she said, have the potential to harm “every single queer student in the state of Virginia.”

More than 90 schools were set to participate, including 59 in Northern Virginia, and thousands of students were expected to join the demonstrations.

At McLean High School, more than 300 students walked out of classes, chanting, “Trans rights are human rights,” and, “D-O-E [Department of Education], leave us be!”

One organizer, senior Ranger Balleisen, said that as a transgender student, seeing the strong turnout at Tuesday's protest was gratifying.

“It’s so great seeing the way this school has my back,” Balleisen said.

Protests were planned in the Richmond and Hampton Roads regions, as well as smaller, more rural districts, according to details provided to reporters. 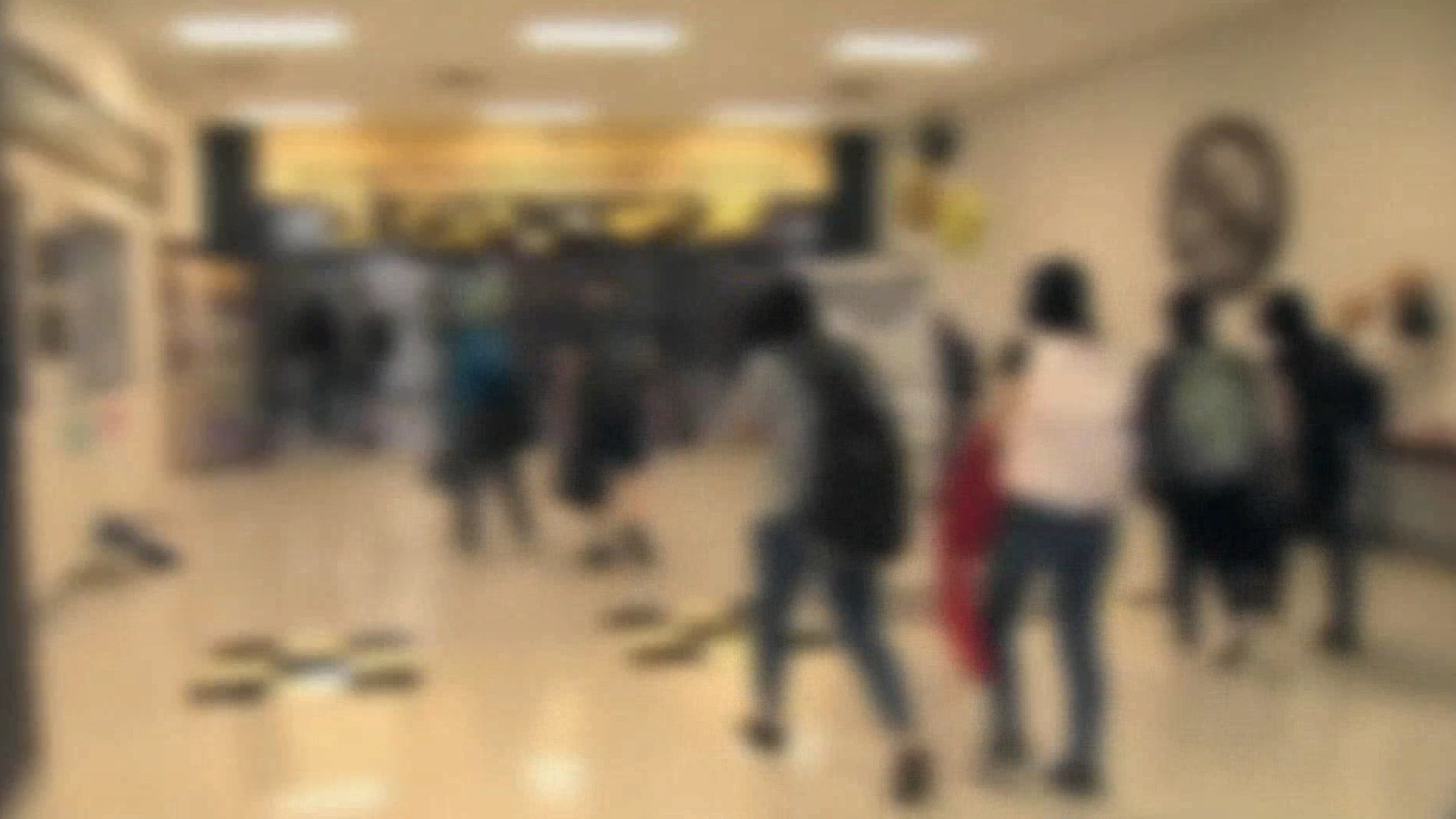 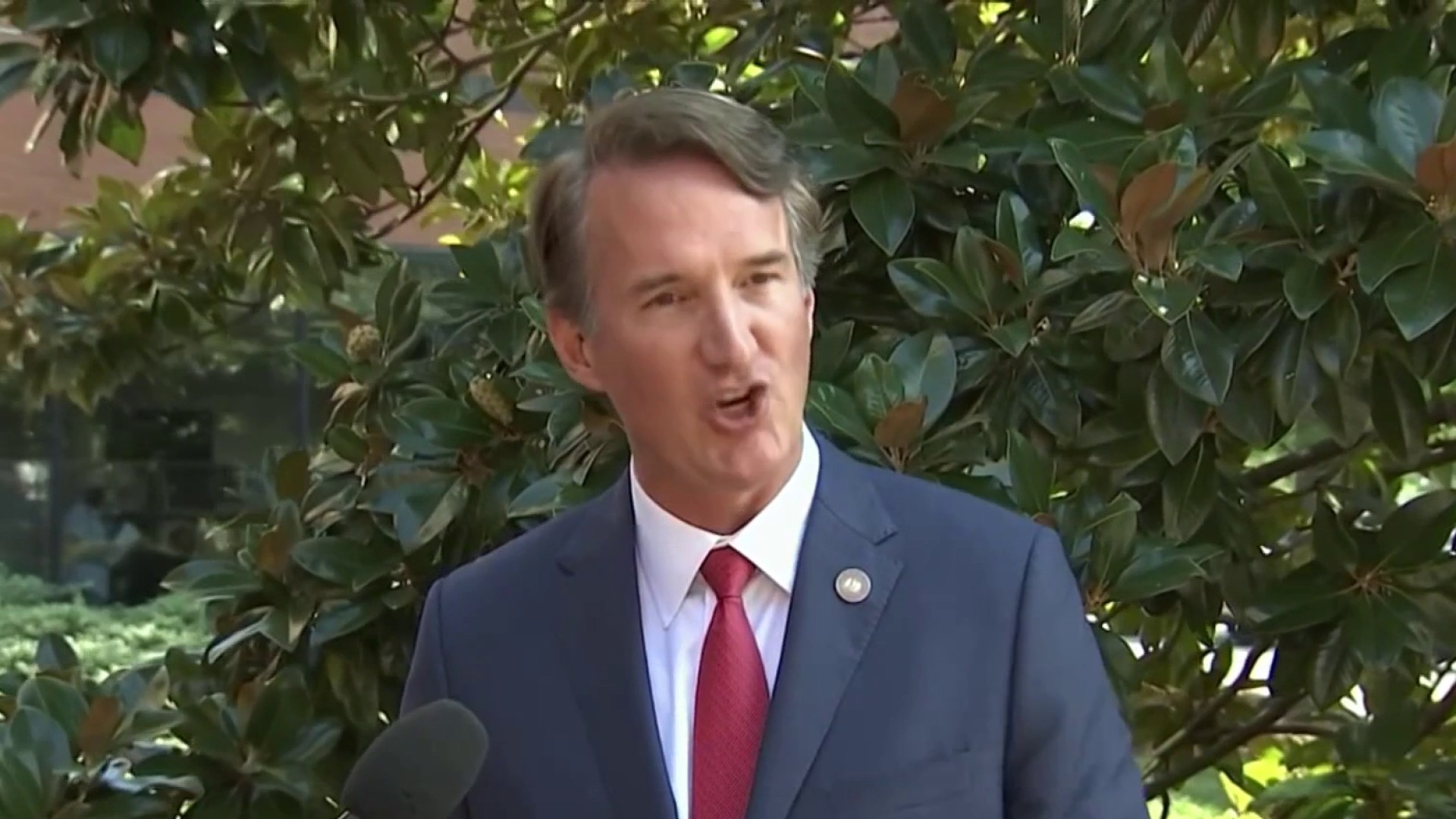 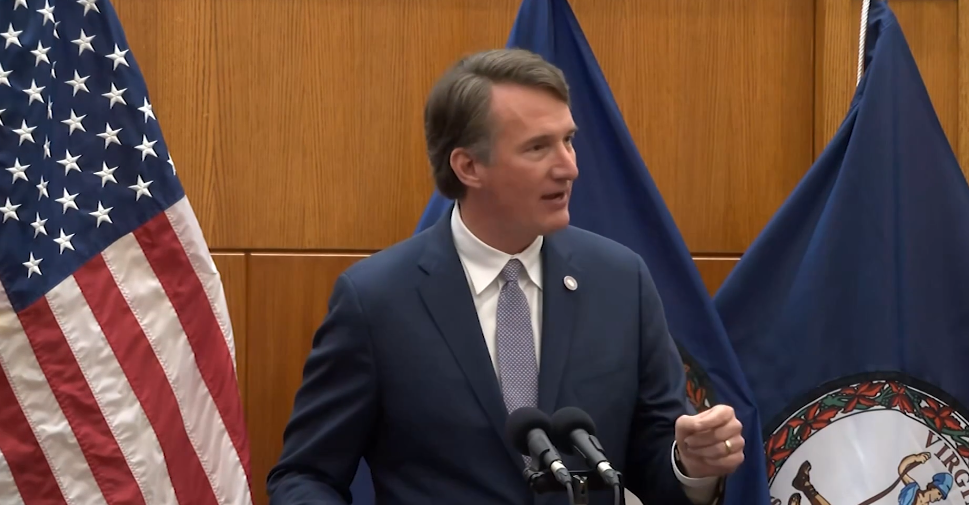 Defenders of the Youngkin model policies, some of whom weighed in through an online public comment period that opened Monday, said the changes lent greater respect to the role of parents in their children's lives. The new policies say school divisions may not encourage teachers to conceal information about a student’s gender from his or her parents. They also say no school employee or student can be compelled to refer to other students in a way that violates their “constitutionally protected rights.”

The Virginia Department of Education will review all of the comments submitted — over 17,000 were in by Tuesday morning — and may make edits to the guidelines before they are finalized by the state superintendent, said spokesman Charles Pyle.

The administration then expects school districts to adopt policies that are “consistent with” the model, in accordance with a 2020 state law. Some districts in more liberal areas have signaled that they may not fully comply, raising the specter of lawsuits.

On the issue of enforcement, the state law is silent.

For Virginia school associations, the change in course has led to some uncertainty. The Virginia Association of School Superintendents is set to hold a meeting with legal counsel to discuss the changes. The Virginia High School League, an athletics sanctioning organization that currently has a policy allowing transgender student athlete participation under certain conditions, is still “collecting information,” a spokesman said.

Asked for comment on the protests, a spokeswoman for Youngkin emphasized that the new guidelines make it clear that when parents are part of the process, schools will accommodate the requests of children and their families.

“While students exercise their free speech today, we’d note that these policies state that students should be treated with compassion and schools should be free from bullying and harassment,” spokeswoman Macaulay Porter said in a statement.

The previous state guidelines, which also drew protests and sparked heated school board meetings across the state, said schools should let students use names and gender pronouns that reflect their gender identity without “any substantiating evidence.” They also said students could participate in programming and access facilities in a manner consistent with their gender identity and urged schools to weigh sharing information about students’ gender identity with parents on a “case-by-case” basis, considering the health and safety of students.

Those guidelines also led to still-ongoing legal challenges from both sides of the issue, and many school districts chose not to adopt them.

“Virginia right now is like a chessboard of moving pieces in this area,” Eden Heilman, legal director of the ACLU of Virginia, said in an interview Tuesday.

The group is still conducting a detailed legal analysis of the model policies but has several areas of concern, Heilman said, including whether the way the policy addresses bathroom use by transgender students could result in practices that violate previous federal court decisions.

On the federal level, the Biden administration has been pushing for stronger protections for LGBTQ students, but it has faced sharp opposition from Republican-led states.