The Democratic-led Senate voted largely along party lines Tuesday to pass legislation that would make Election Day a state holiday instead of Lee-Jackson Day.

The legislation now goes to the House for consideration. Lee-Jackson Day was established over 100 years ago and is observed annually in January. It honors Confederate generals Robert E. Lee and Thomas “Stonewall” Jackson, both native Virginians. 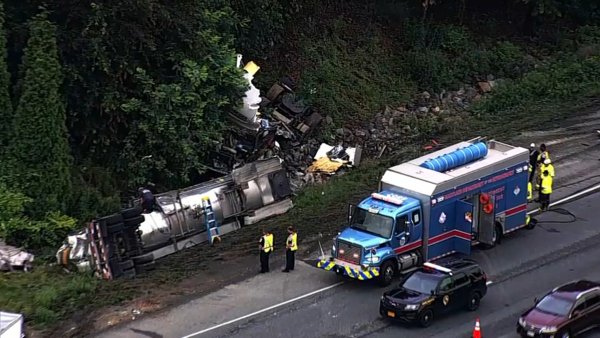 Traffic Backed Up for Miles on I-95 in Laurel; Crashed Tanker Spills Mineral Oil 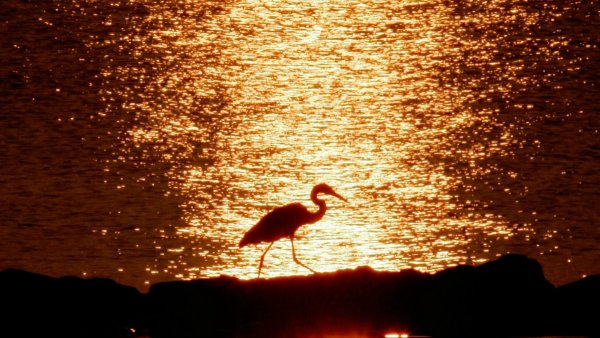 Critics of the Lee-Jackson holiday view it as a celebration of the state’s slave-holding history that’s offensive to African Americans. Many cities and counties have opted not to observe it.