Virginia officials are asking the public to help them identify people whose skeletal remains were found over the past several decades.

Chief Medical Examiner William Gormley on Tuesday unveiled facial models of eight people who were found dead in central Virginia and have never been identified.

Three of the sets of remains were found at separate locations and times in Stafford County. Two of the individuals were discovered in Caroline County and one was found in Henrico County. The other two were located in James City County and York County.

The facial approximations are of five men and three women. Their remains were discovered between 1972 and 2014. 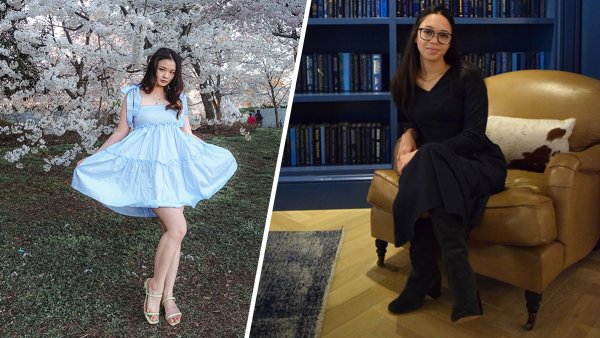 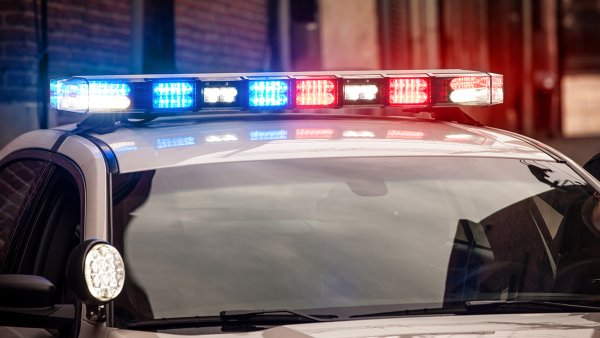 Gormley is encouraging anyone who may be able to identify the individuals to contact his office.