Virginia lawmakers have given final approval to a measure that will make the state a full participant in the Regional Greenhouse Gas Initiative, a multistate carbon cap-and-trade program.

The House and Senate held final votes late Wednesday night on two companion measures, sending them to Gov. Ralph Northam. The governor's administration has supported joining the program as a way to reduce carbon emissions from the electric power sector.

"I think it’s an excellent day for Virginia. It's going to be a low-cost way of getting some real action on climate,” said Michael Dowd, director of the air and renewable energy division of the Department of Environmental Quality. 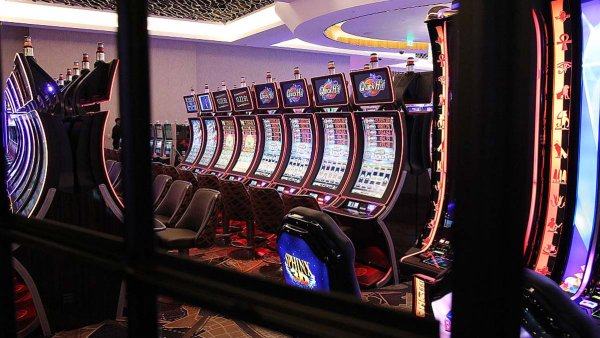 Virginia has been moving toward participation in the cap-and-trade program, often called RGGI (pronounced Reggie), for several years. State regulators gave initial approval in 2017 to a carbon reduction plan that called for participation, and they gave it a final sign-off last year. But the then-GOP-controlled General Assembly included language in the state budget that prevented any state agency from implementing the program. Northam angered some environmentalists when he declined to veto that language.

The governor's goal is to remove that language in this year's budget, Dowd said. Separately, the RGGI bills authorize Virginia to use the revenue generated when the covered fossil fuel-fired power plants have to purchase an allowance to emit a certain amount of carbon, a greenhouse gas that contributes to global warming.

Under the legislation, 45% of the revenue will go toward assisting localities affected by recurrent flooding and sea level rise, and 50% will go to a state-administered account to support energy efficiency programs for low-income individuals. The remaining 5% will be used for administrative costs or to carry out statewide climate change planning and mitigation activities.

The Department of Environmental Quality has estimated that revenues for the first few years of Virginia's participation will be around $100 million annually. Dowd said he expects Virginia's trading in the RGGI market to start in early 2021.

The measures passed largely along party lines over the objection of Republicans, who said they would amount to a tax on ratepayers.

“This whole concept of buying credits is a con game, as far as I'm concerned. I don't think it's good public policy, and it's not going to change the world," said GOP Sen. Frank Ruff.

The bill says that the costs of allowances purchased through RGGI will be deemed environmental compliance costs that may be recovered by Dominion Energy or Appalachian Power from ratepayers.

“For the first time in Virginia’s history, the General Assembly is finally taking the climate crisis seriously. Passage of this legislation is good for clean air, our economy, public health, vulnerable communities, and our future," said Michael Town, executive director of the Virginia League of Conservation Voters.

Ten states in the mid-Atlantic and New England are currently part of RGGI.

Bill Shobe, director of the Center for Economic and Policy Studies at the University of Virginia, said Virginia has operated under two effective cap-and-trade programs in the past: one implemented during George H.W. Bush's administration aimed at reducing sulfur dioxide and the other aimed at cutting nitrogen oxides.

“We have pretty good evidence that these cap-and-trade programs greatly reduce the cost of achieving these emission reductions," Shobe said.