Virginia Gov. Northam Announces Who is Next in Line to Receive the COVID-19 Vaccine

Northam is urging hospital systems to move quickly to administer coronavirus vaccines, saying the state will now implement a "use it or lose it” policy designed to speed up distribution of the shots

Virginia Gov. Ralph Northam announced Wednesday who would be the next group of people in the state to receive the COVID-19 vaccine.

Of those in phase 1B, the largest group on the list is the state’s 285,000 teachers and childcare workers.

Although he stressed the need to get students back in school, Northam also said schools don't have to wait for teachers to be vaccinated.

He also revealed that he's considering year-round school as a way to get students back on track.

“One of the things that we are certainly entertaining is looking at year-round schooling for the next year, perhaps adding increased days this next summer to really help our kids get caught up,” Northam said.

In phase 1C, another 2.5 million Virginians who are considered frontline essential workers would be eligible for vaccinations. Workers in those categories include housing construction, food service, and transportation and logistics workers.

Virginia is vaccinating people slower than most states, according to data from the CDC. Virginia ranks 38th among all states and D.C. for vaccinations per capita as of Wednesday.

As of Wednesday, Virginia has only vaccinated about 23% of Group 1A.

With frustration rising over the sluggish rollout of the vaccine, Northam is one of many state leaders and other politicians around the U.S. who are turning up the pressure to get shots in arms more quickly. 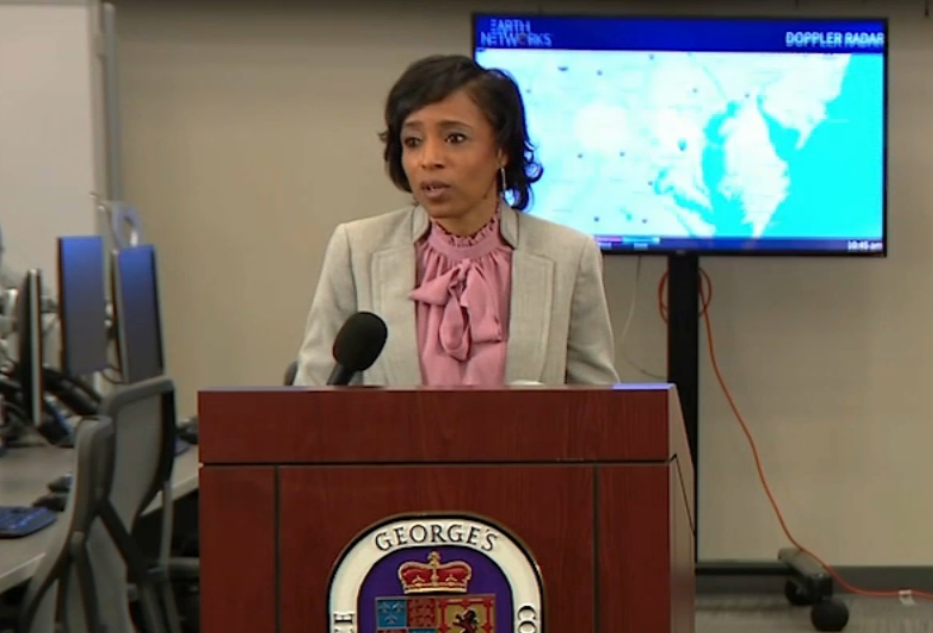 Northam suggested Virginia might move to 1B later this month, but it's uncertain.

The mayor of Alexandria is requesting the city move on to Group 1B, rolling out an online registration portal.

The governor said some places could move into Group 1B sooner than others.

The governor has urged hospital systems to move quickly to administer coronavirus vaccines, saying the state will now implement a "use it or lose it” policy designed to speed up distribution of the shots.

“There’s no question we need to speed the process up,” he said.

Bill DeSteph, a Republican state senator, said he asked Northam when more people would get the vaccine. DeSteph said he was told to wait until Wednesday’s announcement.

In a letter to Northam, DeSteph said, “Withholding information is at best reckless and most assuredly irresponsible … I should not have to wait to provide my constituents with answers.”

Northam is setting a goal of reaching 50,000 vaccinations per day.

With infection rates at record levels, Northam believes all Virginians could be vaccinated by the summer.

The Associated Press' Alan Suderman and Sarah Rankin contributed to this report.