Editor's note: The accuser has admitted she lied about the attack and cut her own hair. Read the updated story here.

A little girl is seeing an outpouring of support after she told police that three classmates pinned her down and cut off some of her dreadlocks while telling her her hair was "nappy" and "ugly."

The Fairfax County branch of the NAACP spoke Friday in support of Amari Allen. The sixth-grade student at Immanuel Christian School in Springfield, Virginia, said three white classmates ambushed her on the playground on Monday and used scissors to cut her long, dark hair.

"Aside from the criminal investigation, we would like to see the school enforce its policy, and we'd also like to see what steps they're going to do to make sure it doesn't get to a physical assault next time," he said.

Amari plans to return to school Monday, now that the boys are not there.

"All of the students involved in this matter have stepped away from school while the Fairfax County Police Department conducts an investigation," Head of School Stephen Danish said in a statement. 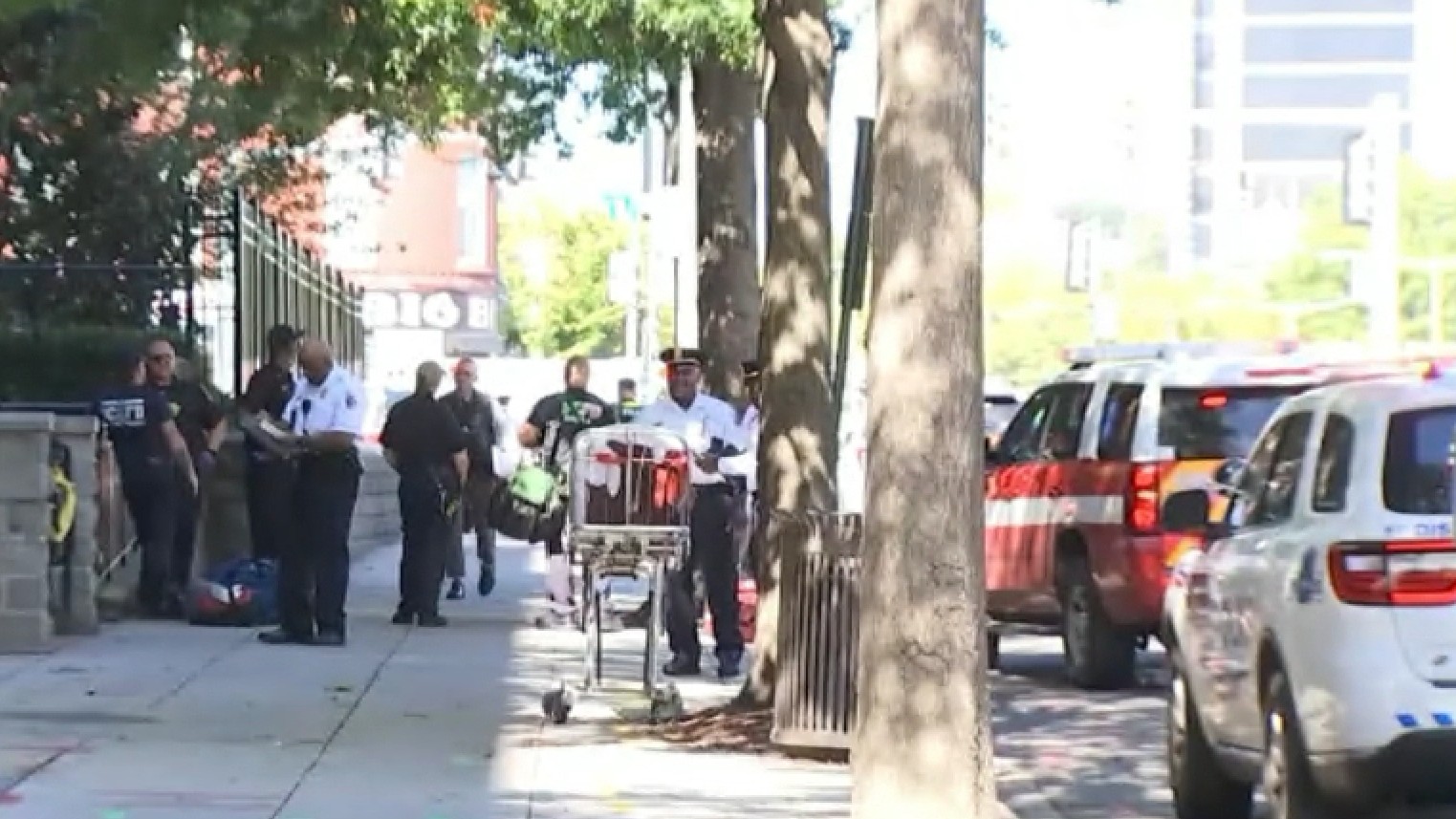 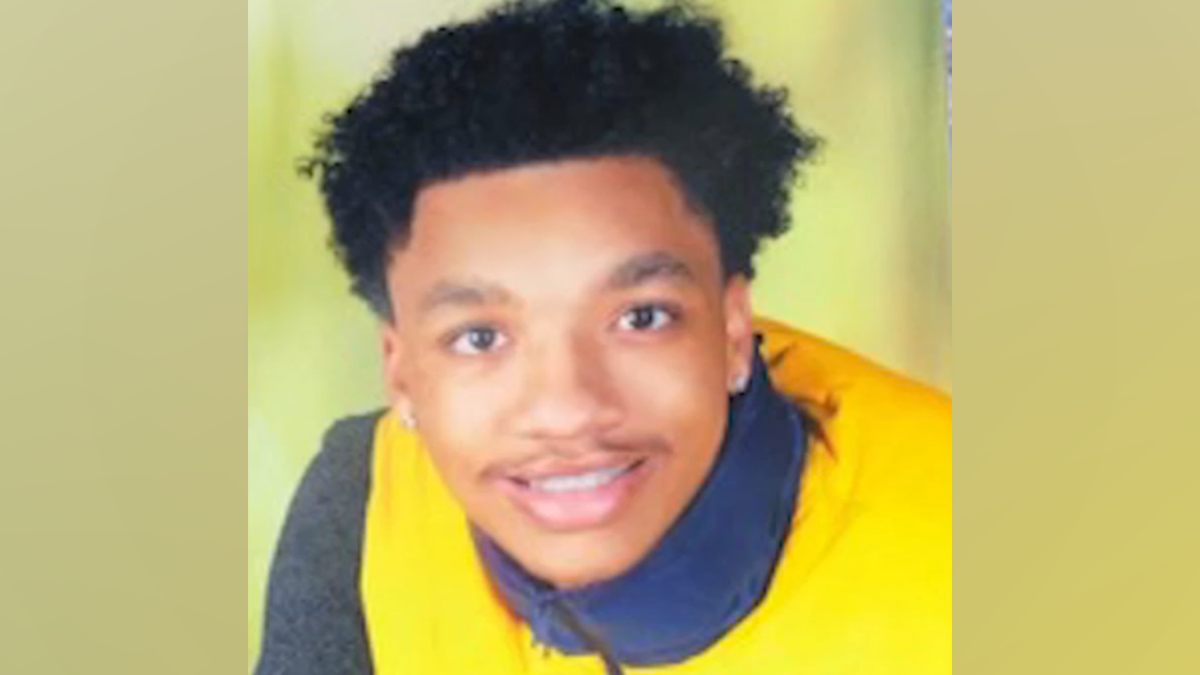 The Allen family spoke with detectives again on Friday. The family's lawyer said he expects police to interview the three sixth-grade boys this weekend.

Amari told her grandparents and then police that the boys cornered her on the playground, held her down and cut her dreadlocks.

"They said my hair was nappy and I was ugly," she said.

A wave of people who read News4's story about the alleged attack had messages for Amari.

"I'm so sorry you experienced this. You are beautiful," one woman wrote.