Joseph Gargan, 59, of Round Hill, was CEO of an Arlington firm called The Pension Company. Gargan pleaded Monday in federal court in Alexandria to wire fraud and embezzling government funds and faces up to 30 years in prison when sentenced in September.

Prosecutors say Gargan was supposed to execute settlement agreements designed to pay out millions of dollars to children injured by medical malpractice or who lost a parent through medical negligence. 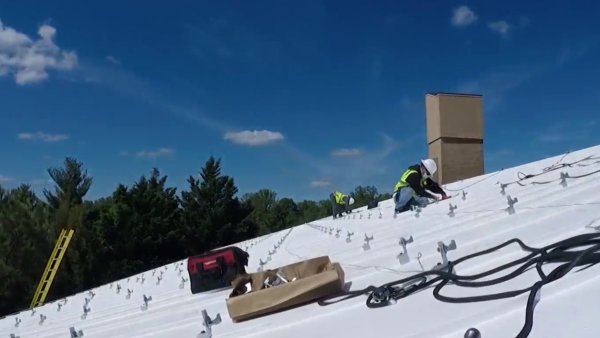 Between 2015 and 2019, Gargan admitted he took nearly $7 million from nearly $16 million that had been provided by the federal government to purchase annuities for children. An additional $1 million was embezzled from a New York hospital that had reached a settlement with a child.