"Last summer when George Floyd was murdered, that really brought a sense of urgency and purpose to what we were doing"

A Loudoun County, Virginia, woman who successfully broke barriers in the whiskey business, an industry heavily dominated by men, is now helping create opportunities for others who are underrepresented in the craft of distilling.

Becky Harris and her husband Scott opened Catoctin Creek Distillery in Purcellville in 2009. It was the first legal distillery in Loudoun County since before prohibition.

More than a decade later, Becky holds the title of Chief Distiller, tasked with finding the perfect blends of Virginia Rye to bottle every day.

"When we founded the distillery in 2009, I think I probably knew of maybe half a dozen other women who were in technical positions in the industry," she said.

But she used her background in chemical engineering to break into the boys club.

News4's Tommy McFly gets an inside look at George Washington's Mount Vernon Distillery.

Becky was just elected to the board of the American Craft Spirits Association, a nonprofit trade association of small independent distilleries.

She said she wants to help others from underrepresented groups break their own glass ceilings.

"Last summer when George Floyd was murdered, that really brought a sense of urgency and purpose to what we were doing. So we really pushed as an organization to move towards setting up a separate 501(c)(3) nonprofit so that we could build a program to create really meaningful opportunity for underrepresented folks," Becky said.

They created the STEPUP Foundation and launched a year-long, paid internship program to give up-and-coming distillers educational and entrepreneurial experience.

Yaki Udoumoh was one of two people accepted into the program that received applications from hundreds of others. 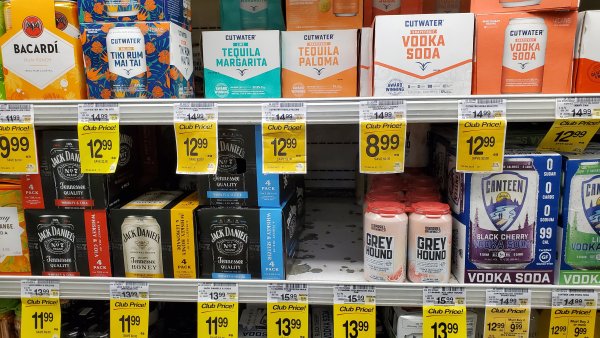 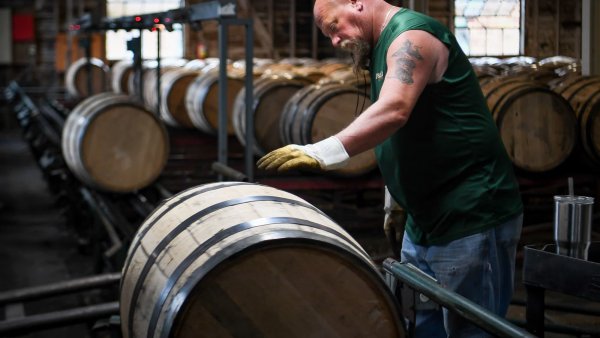 But Udoumoh dreams of becoming a distiller one day. He just wasn’t sure where to start.

"It's really hard to get your foot in the door unless you have a lot of, like, supporting connections coming through when I was a newbie at the time. I was really grateful for the Step Up Foundation to actually come up and offer this internship program," he said.

Industry veterans like Becky will teach him how to bring his own flavor to the game.

"You know, flavor is tied to not only what we eat now, but what we ate as children, our memories, our experiences and folks with different backgrounds bring all that to the products they create. And, ultimately, that ends up being just this big variety of things that show up on shelves that we're all going to get to try and enjoy," she said.

Through the program, Udoumoh will spend 2022 at distilleries across the country learning how to make whiskey and other spirits — but more importantly — how to run his own business.

"I really want to come from an entrepreneurial aspect and actually coming up and building in my local community, focusing on local agriculture with heirloom grains and other aspects like that," he said. "I'm standing on the shoulders of giants and I want to continue on with that legacy," he said.

He hopes to one day open the first distillery in his native Prince George’s County.

"No chance like the present to chase your dreams," Udoumoh said.