Virginia has clinched a win, advancing to the NCAA Championship final, after beating Auburn 63-62 Saturday night.

Virginia's advance comes after making it to the Final Four for the first time since 1984.

Kyle Guy made three free throws after a questionable foul call with 0.6 seconds left, and Virginia survived a frantic rally by Auburn for a 63-62 victory in the national semifinals. 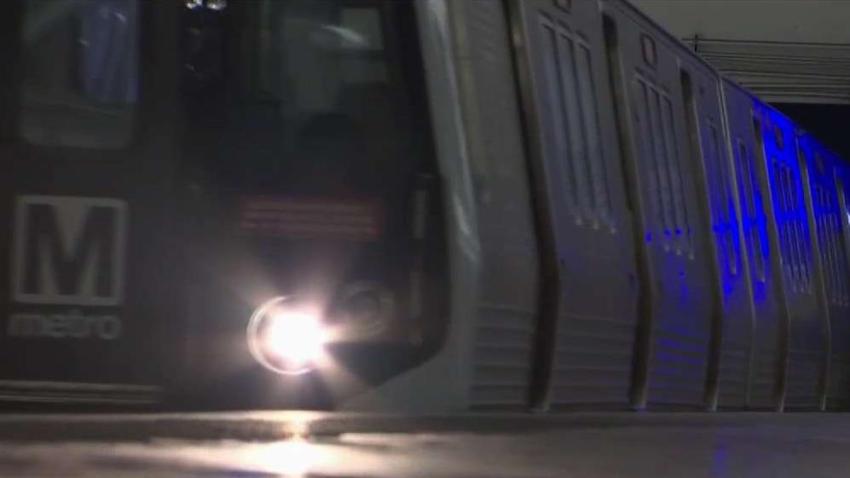 The Tigers had used a 14-0 run in the closing minutes to turn what had been a 10-point deficit into a 61-57 lead with 19.3 seconds left. Guy answered with a 3-pointer to give Virginia a chance, and the Tigers' Jared Harper could only make the front end of a one-and-one with 7.4 seconds left.

Virginia was not yet in the bonus, and Auburn brilliantly used a couple of fouls to whittle time off the clock. The Cavaliers wound up with 1.5 seconds to work and got the ball to Guy, who was bumped by the Tigers' Samir Doughty on a 3-point shot from the corner.

The buzzer sounded and Auburn thought it had won, but official James Breeding had called a foul and sent Guy to the line. He made all three free throws and the Tigers' desperation heave was no good.