A Republican-led panel of Virginia House members on Monday blocked a bill that would have allowed people incarcerated or on probation for marijuana-related crimes to ask a court for a modified sentence.

A bill sponsored by Democratic Sen. Scott Surovell was shot down by 12 Republicans in the House Appropriations Committee in a straight party-line vote, with 10 Democrats supporting it. There was little discussion on the bill, with the exception of Vice Chairman Republican Del. Terry Austin saying he would vote to kill it because its total costs and impact were unclear.

The bill would have allowed about 596 people now incarcerated for marijuana-related felonies to apply for resentencing by the court that sentenced them. Another 78 people who had their sentences on other crimes enhanced because of a previous marijuana conviction would have been allowed to apply to the Virginia Parole Board for resentencing.

The defeat of the bill comes almost a year after the legislature — then fully controlled by Democrats — voted to legalize adult possession of recreational marijuana and to establish a legal market so that retail sales could begin in 2024. 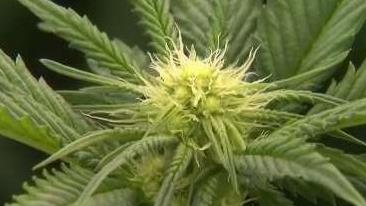 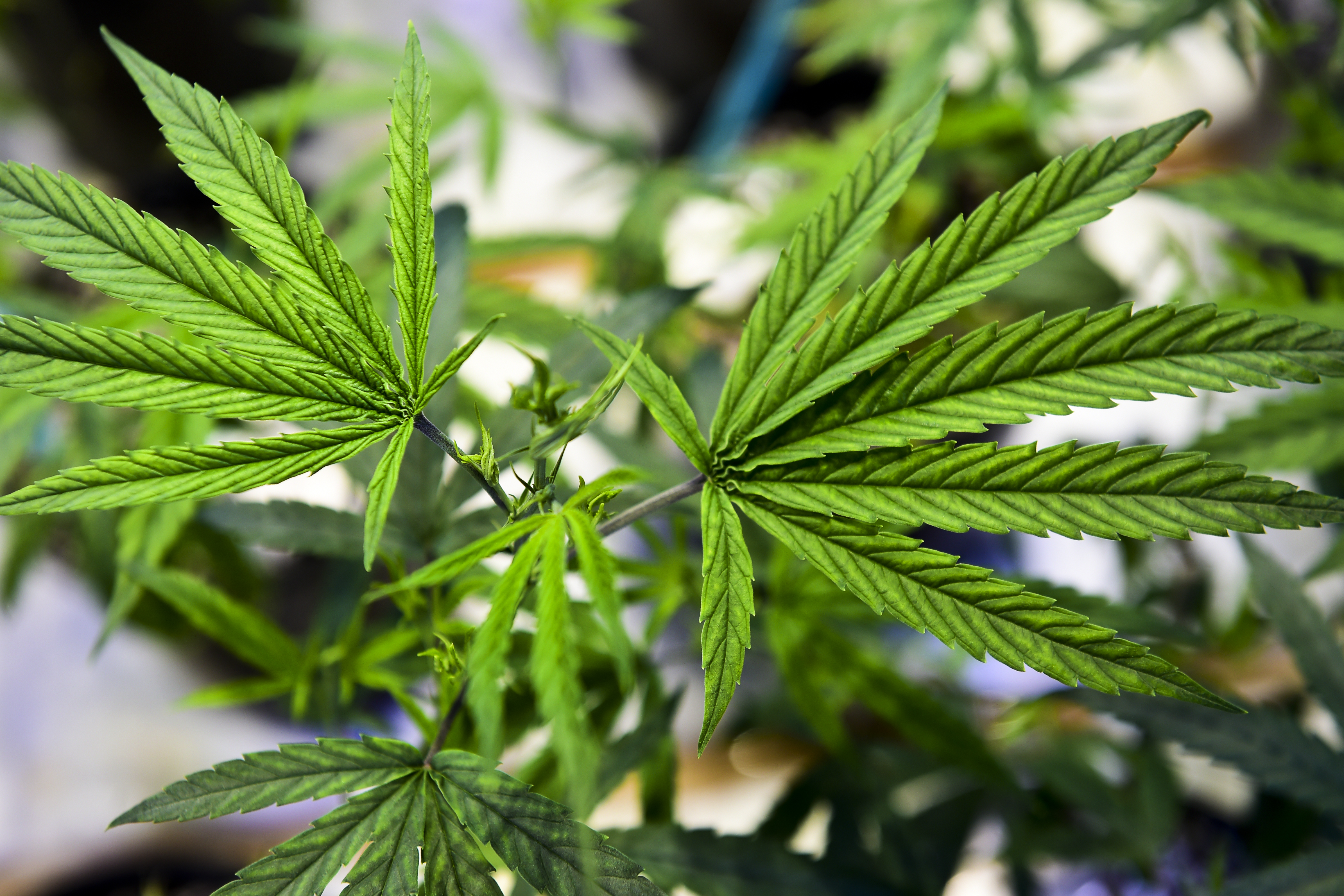 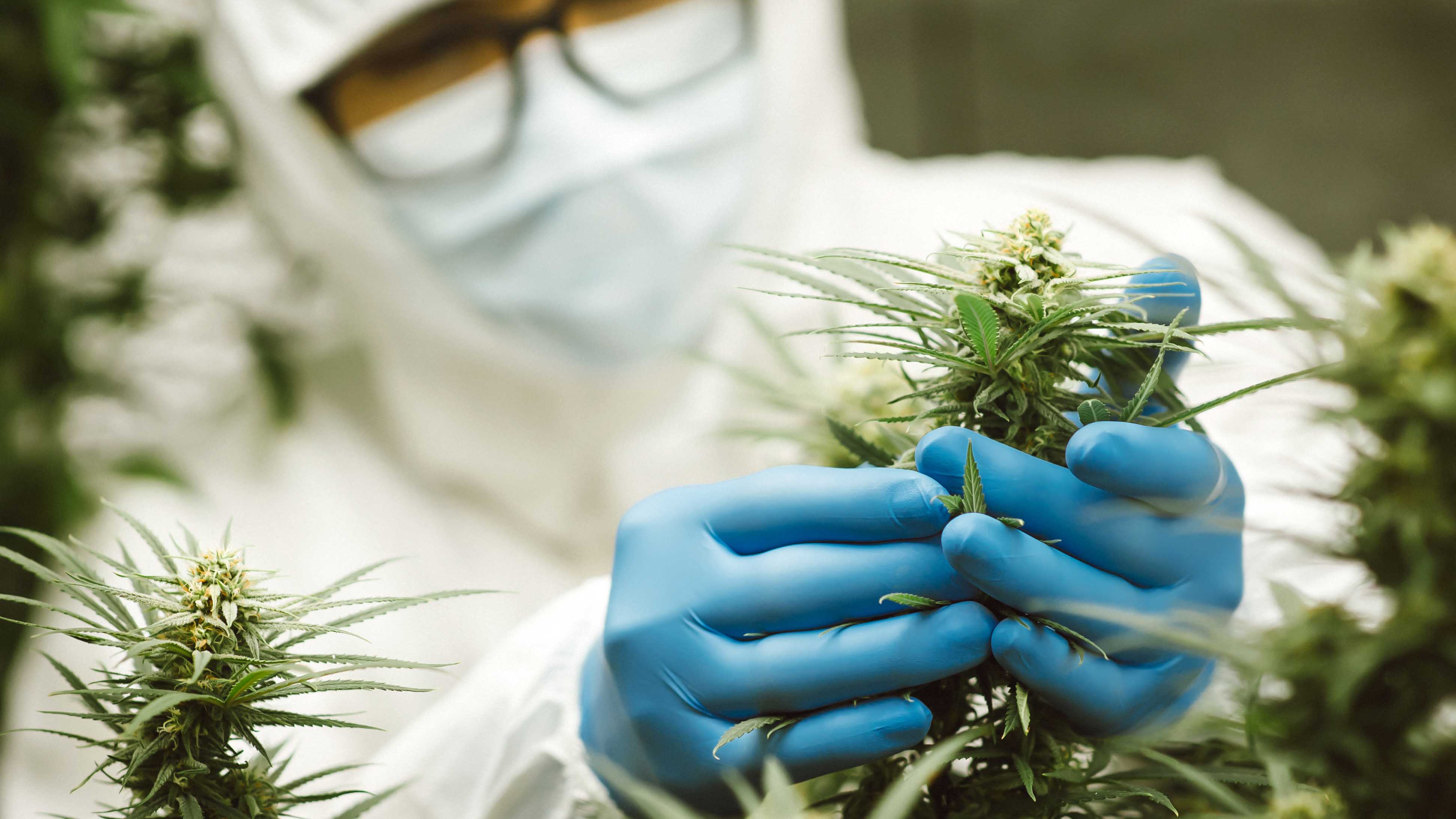 Last week, a Republican-led subcommittee blocked a bill that would have allowed limited retail sales to begin later this year. On a 5-3 party-line vote, the subcommittee voted to continue to 2023 the measure that had cleared the Democrat-controlled Senate earlier this month, effectively defeating it.

Surovell told the committee that many of the people now serving prison terms for marijuana crimes would likely not have received those sentences today, with possession of small amounts now legal in Virginia as the state moves toward opening a retail market.

“A lot of people were counting on it,” he said of the bill.

After the vote, Surovell said he believes Republicans defeated the bill so they could use it as leverage to get something from Democrats when the larger bill on retail sales is debated again next year.

“The Republican caucus is kind of in a pretzel on this whole issue, on marijuana,” Surovell said.

Surovell said he plans to reintroduce the legislation next year.