A racial justice organization is calling on Virginia Gov. Ralph Northam to reinstate a statewide moratorium on evictions and invest $1 billion in a relief program to help thousands of families who could face eviction because of the economic devastation caused by the coronavirus pandemic.

Members of New Virginia Majority said Wednesday that the $50 million Northam has earmarked for rent relief won’t be nearly enough to help people who have lost their jobs and are behind on their rent due to the pandemic.

Organizing Director Thomas Assefa said the group anticipates that “hundreds of thousands” of the state's nearly three million renters — many of them people of color — could face eviction by September if more funding is not made available and eviction proceedings are allowed to continue in court.

A statewide ban on evictions was imposed in March, after Northam and other governors around the country imposed lockdown orders and nonessential businesses shut down because of the pandemic, resulting in millions of people losing their jobs. The eviction moratorium was lifted by the Supreme Court of Virginia last month. 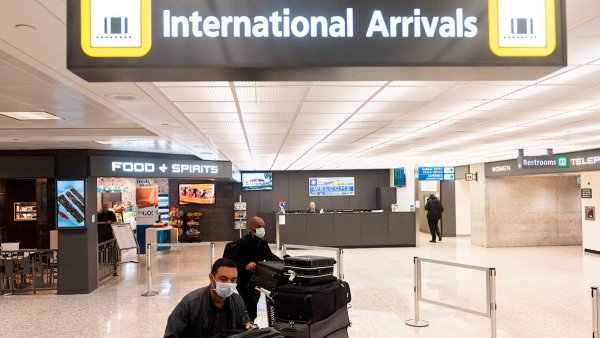 Northam asked district courts around the state to voluntarily continue the moratorium, but many have resumed holding eviction hearings. The governor also announced that he was putting $50 million in federal coronavirus-relief funds in a rental and mortgage relief program.

During an online news conference held by New Virginia Minority Wednesday, several members of the group said they have tried repeatedly to obtain money from the program to pay their overdue rent, but have not received a response from administrators. The group called on Northam to establish a 24-hour hotline staffed with case managers who are fluent in languages spoken in their regions and to require the processing of payments toward a tenant's overdue rent within 48 hours.

Alexis Harris, a single mother of four children from Norfolk, said she is behind on her rent by two months — $1,700 — after losing her job. Harris said she currently has the coronavirus, is caring for her children alone and cannot go back to work.

“It's hard trying to get someone on the phone after they tell you you've been approved for a certain amount of money. I haven't heard back from these people,” she said.

“Nobody is responding. Nobody is trying to help.”

Northam's spokeswoman, Alena Yarmosky, said Northam set aside $50 million to launch the Virginia Rent and Mortgage Relief Program, but plans to provide additional funding “as needed and available.” She said the program has helped hundreds of Virginia families and is continuing to expand.

In April, Northam sent a letter to Virginia's congressional delegation, asking for an additional $2.4 billion in federal rent assistance and $612 million in mortgage assistance.

Amanda Hall, a spokeswoman for the Virginia Department of Housing and Community Development, did not immediately respond to a request for comment. Earlier this month, Hall said that through July 3, the department had more than 45,000 hits on a portal to help people determine if they are eligible to receive assistance under the program. She said then that many of the department's grantees serving individual localities were answering hundreds of calls per day.