Family, friends and other members of the community gathered in Northeast D.C. Thursday evening for a vigil to remember two men shot to death by an off-duty Pentagon police officer last week and to call for police accountability.

James Johnson, 38, of District Heights and Dominique Williams, 32, of Hyattsville were shot and killed at the Takoma Overlook Condominiums in Takoma Park, Maryland. Both men were fathers of young children.

Williams’ cousin spoke about the trauma of losing him at the vigil at Marvin Gaye Recreation Center. 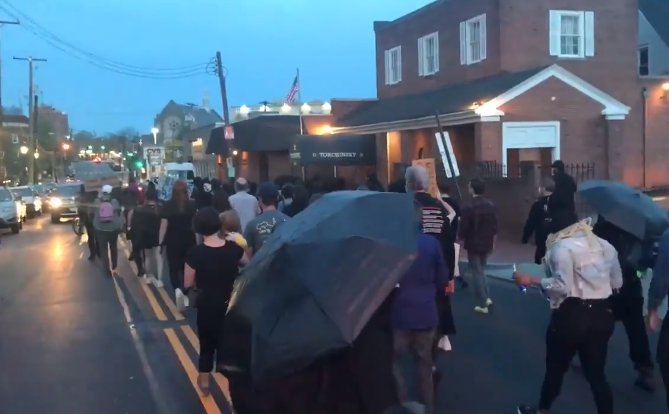 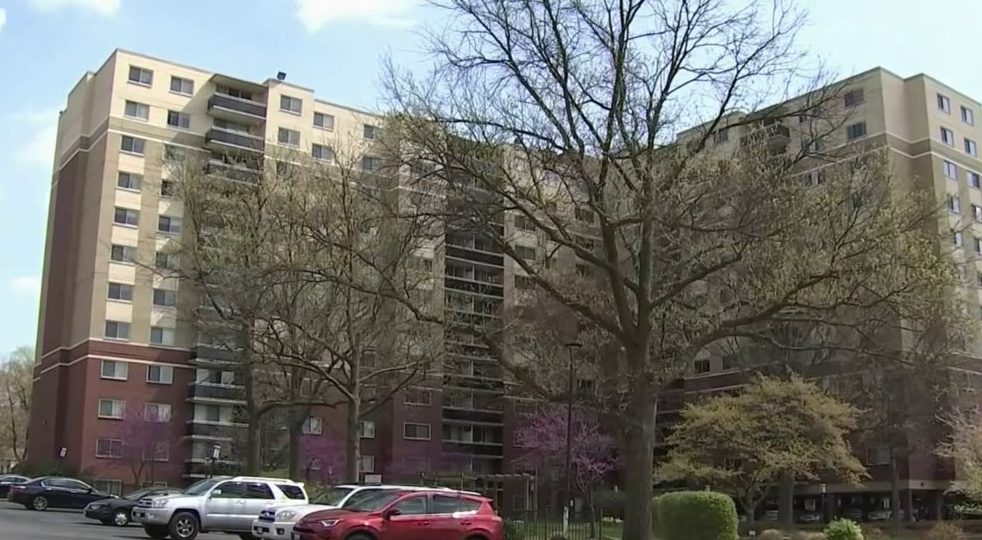 “This is what I think of my cousin; his kids,” she said, pointing at his children. “He did everything possible to be there for his kids and take care of his kids and in their lives.”

The mother of Johnson’s 2-and-a-half-year-old son said she’s filled with sorrow and disgust.

“No child deserves to be told that their father was shot in the back and murdered for no reason,” she said.

David Hall Dixon faces two second-degree murder charges. He told police the men were breaking into cars in the parking lot of the condominium building.

“An epidemic that’s been going on for a long time where badges and oaths and guns somehow continue to take away Black life needlessly,” the Rev. Graylan Hagler said.

Since Dixon’s arrest, video from an incident almost a year ago surfaced, and Dixon’s also facing assault and weapons charges for allegedly pointing a long gun at a woman in the building’s lobby.

“He pulled out a gun on a Black woman, an unhoused Black woman,” another speaker at the vigil said. “This could have been prevented.”

“It happened because they look at skin like many of us out here tonight and think that we are doing something wrong,” Montgomery County Council member Will Jawando said. “They think that just because we look like we look, we’re committing crimes.”

Dixon is being held without bond and is on administrative leave from the Pentagon police force.