Protest erupted during D.C. Mayor Muriel Bowser's speech Saturday at a housing expo, prompting the mayor to defend herself.

Bowser was on stage at the 11th Annual D.C. Housing Expo and Home Show by the D.C. Department of Housing and Community Development when protesters approached the area in front of a stage at Washington Convention Center.

Video from the event shows protesters unfurled a sign that said "fix public housing." One yelled, "stop gentrification." A woman said, "you are a liar." 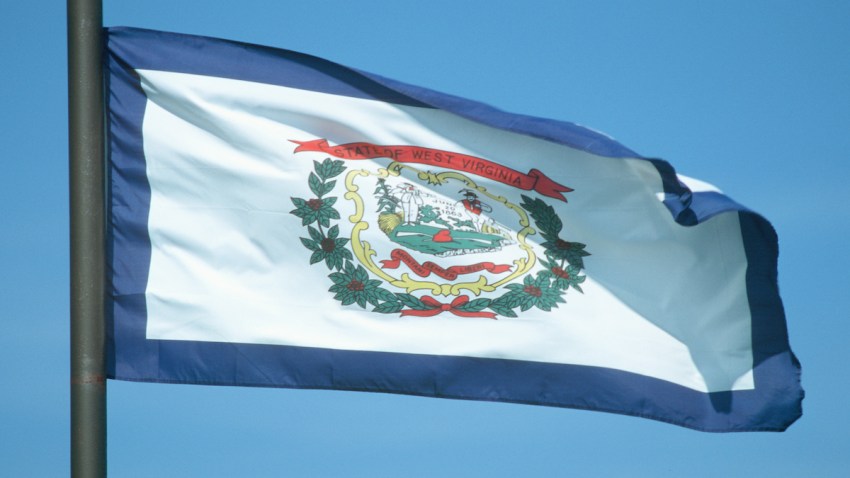 coronavirus in west virginia 1 min ago 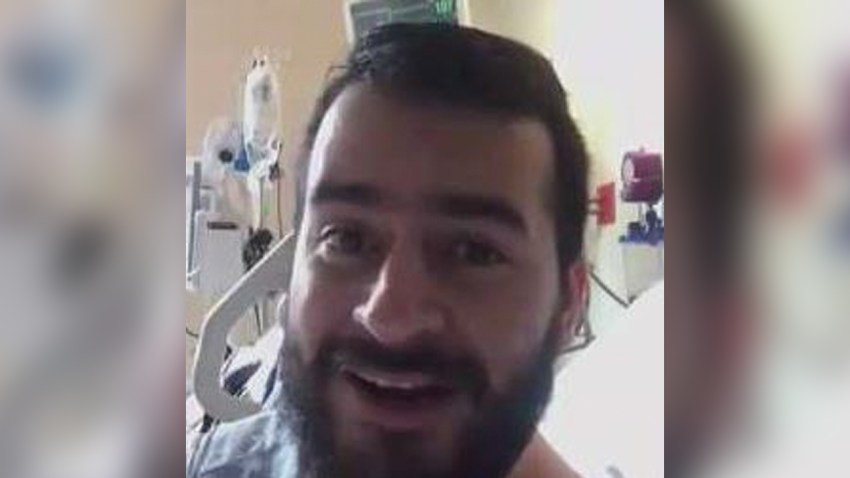 ‘This Can Happen to You’: 29-Year-Old Coronavirus Patient Shares Warning

Police quickly escorted them out as Bowser stood by on stage. Then, she defended herself to the crowd at Washington Convention Center.

"The one thing I am not, and the thing that I never allow anyone to do or to say, is to call Muriel Bowser a liar," she said.

Bowser's office did not immediately respond to a request for comment. Bowser recently announced a new initiative to make it easier for some residents to afford a new home. The mortgage program provides discounted interest rates to city employees.

A recent study found that D.C. has experienced intense gentrification, resulting in the displacement of thousands of African-American residents.