As students head back to the classrooms, Maryland public schools are seeing vaccine disparities among their teachers.

In Prince George's County Public Schools, 43% of the system’s 20,000 staff members have been vaccinated through resources offered by the Prince George's schools. In Montgomery County, 40% have taken advantage of the school system’s vaccination resources.

These numbers include administrators, teachers and support staff for both systems. There are also school workers who have been vaccinated on their own and aren't counted in the data. 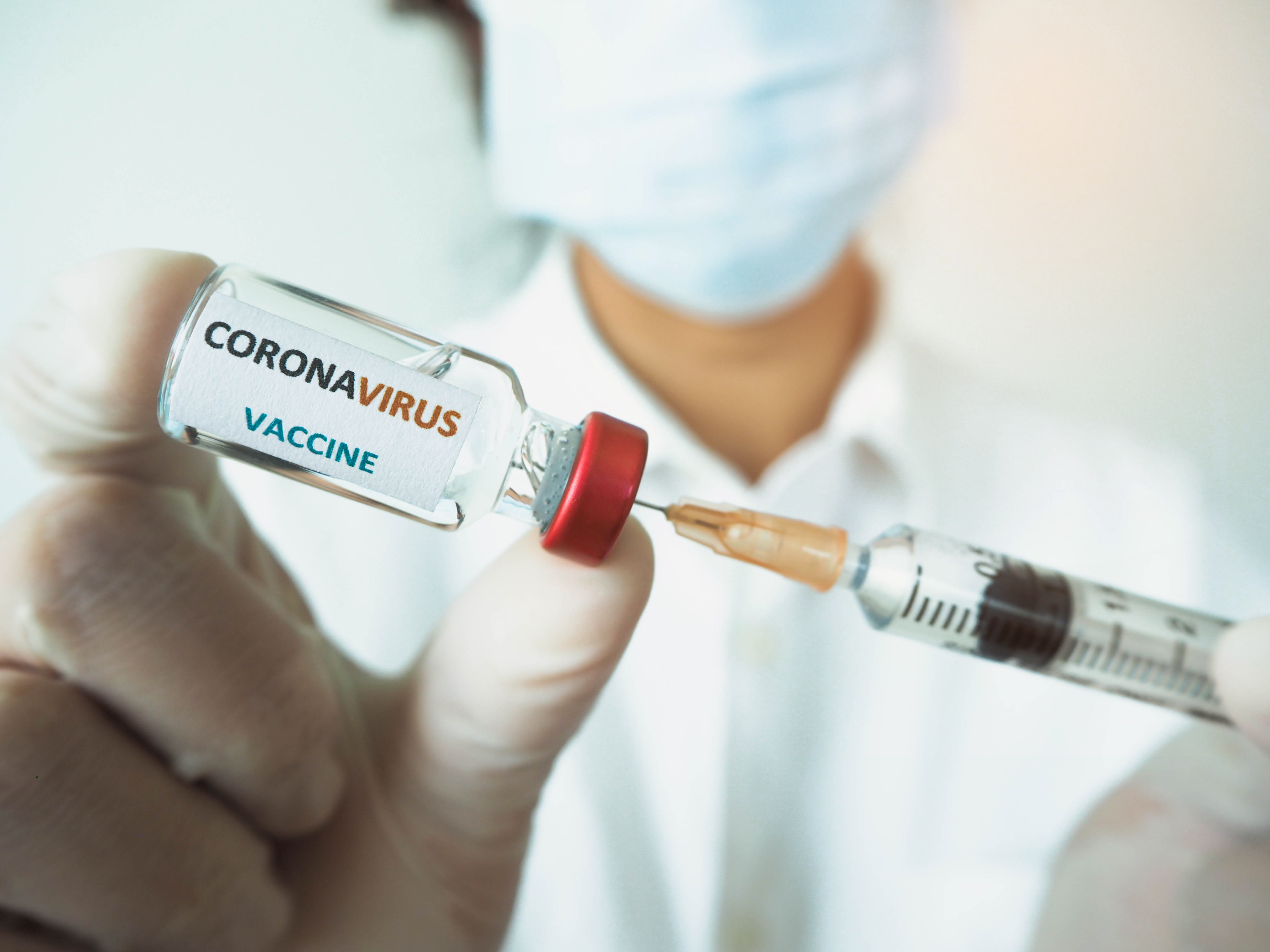 How to Avoid Scams While Searching for a COVID-19 Vaccine 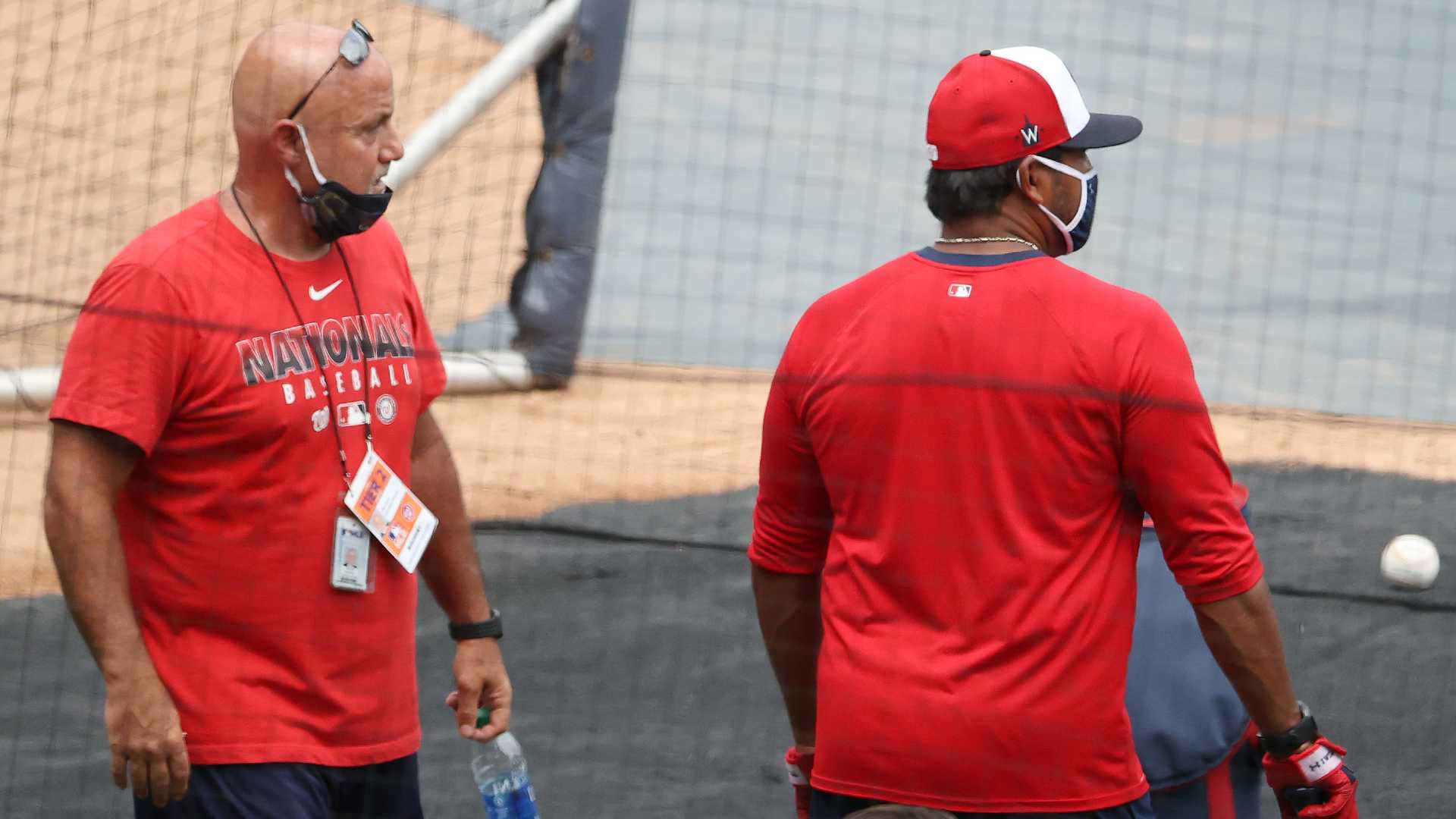 Jennifer Martin of the Montgomery County teachers union said she is concerned that every teacher who wants a vaccine has not received one.

“We have continuing concerns that our teachers get access to vaccines as quickly as possible,” Martin said.

Both Montgomery and Prince George's schools have partnered with health providers and report that all teachers who have expressed interest in a vaccination have been contacted.

Colin Sharkey, executive director of the Association of American Educators, said there are some teachers who don't want the vaccine due to their own health concerns or hesitancy.

“We've certainly encountered a handful of educators who are unwilling to get the vaccine but do want to get back to school, and it really comes down to whether the community is comfortable with that,” Sharkey said.

The president of Prince George’s County teachers union said she’s much more worried about the teenagers not being vaccinated before the return of school but is encouraging her members to get vaccinated.