Dominion Virginia Power reports that an apparent tornado touched down on the switchyard supporting the Surry Power Station and the facility's access road Saturday. The storm cut off the electrical feed from the grid to the station, which is located in Surry County, Va.

Both reactors at the station shut down automatically as designed and backup diesel generators started immediately to provide the electricity necessary to maintain both units.

A spokesperson for the Nuclear Regulatory Commission says no release of radioactive material occurred beyond minor releases associated with normal station operations. 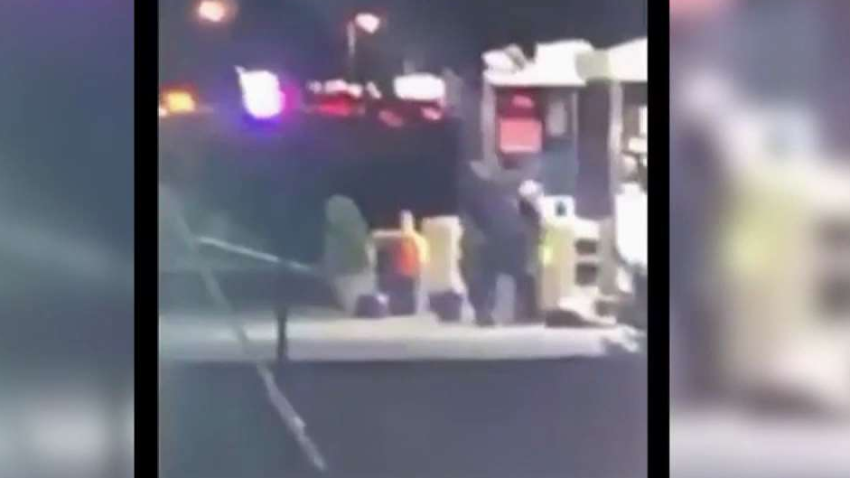 That release is below federally approved operating limits and poses no threat to station workers or the public, the NRC said in a statement released Sunday.

The apparent tornado did not strike the two nuclear units, which are designed to withstand natural events such as tornadoes, hurricanes and earthquakes.

Power company personnel and NRC staff are working to restore full electrical service to the station.