An Army Blackhawk pilot from Fairfax, Va., was killed Tuesday in Afghanistan, where his unit was just deployed in support of Operation Enduring Freedom this month.

The highly decorated soldier was awarded the Purple Heart, the Bronze Star, the Global War on Terrorism Service Medal and the Combat Action Badge. 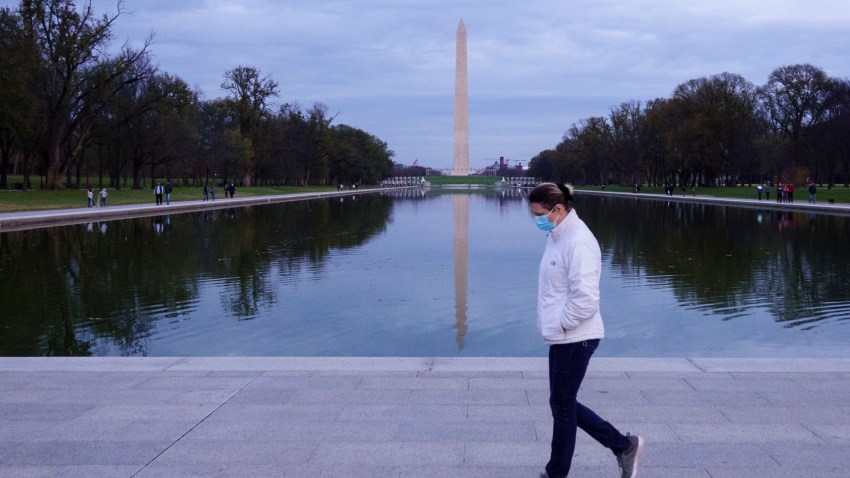 Coronavirus in DC, Maryland, Virginia: What to Know on Dec. 2

Hess attended Old Dominion University where he majored in criminal justice and was a member of the swimming and diving team. A graduate of Robinson High School in Fairfax, Hess played linebacker on a state championship-winning football team. He also swam for three years at Robinson, garnering three state championships.

Hess, who joined the Army in 2010, is survived by his mother, father and brother. His parents released the following statement to News4 Friday night:

"Our son was an amazing person. He was a wonderful, loving man. He had a wonderful sense of humor that could make anyone laugh ... He was a natural leader and a great officer. He loved the Army, and he died living his dream."