Va. Repubs to Chairman: You're Out

After repeatedly resisting public requests for his resignation, the governing body of the Virginia GOP voted 57-18 to remove Frederick as chairman.

It wasn't just "the old guys saying, 'We're mad we lost, let's get a new chairman,'" Del. John A. Cosgrove (R-Chesapeake) told InsideNova.  "“The people that wanted us to keep Jeff most were the Democrats. It seemed like every time we turned around, Jeff was saying something inappropriate.” 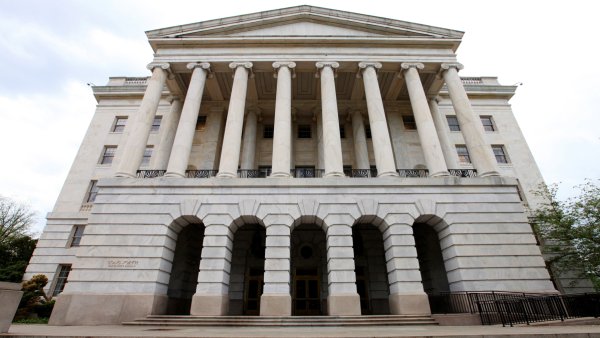 Crime and Courts 15 mins ago

Virginia GOP vice chairman Mike Thomas, a leader of the movement to oust Frederick, takes over as interim party chairman. He's served in that role three times since 2003.