Police have a theory in their nationwide search for a man who disappeared with a 12-year-old girl.

They think someone’s hiding him.
A warrant was issued Wednesday charging 32-year-old Jeffrey Scott Easley with abduction.
At a news conference, Roanoke Police Chief Ray Lavinder said Easley and the girl, Brittany Mae Smith, seemed to vanish without a trace. He believes someone may be helping Easley stay a step ahead of authorities. 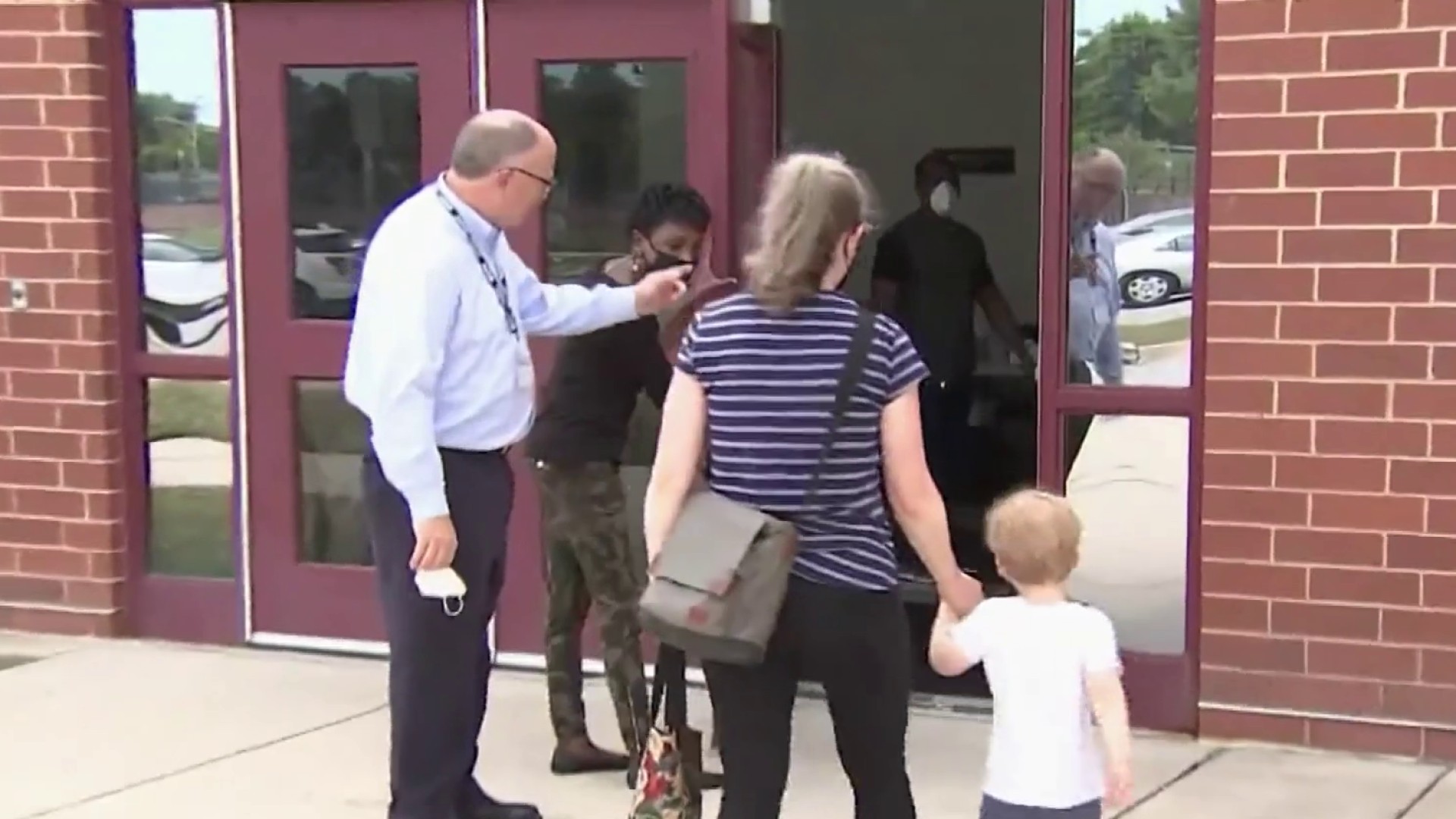 The two disappeared after the child’s mother, 41-year-old Tina Smith, was found dead Monday at her Salem, Va., home.
Lavinder said Easley bought a blue 13-by-10 dome tent at a Salem Walmart on Friday. Surveillance video shows Easley shopping at the Walmart with Brittany.
Police have received about 330 leads, but still have no idea where Easley and Brittany are. The leads suggest Easley could be seeking refuge in North Carolina, Alabama, West Virginia, Ohio or Kentucky, police said.