Gov. McAuliffe says the testing is to prevent potential outbreaks

The Department of General Services’ Division of Consolidated Laboratory Services (DCLS) will test up to 1,200 pools of mosquitoes to find out if mosquitoes are infected in the state. There have been no locally transmitted Zika virus cases in Virginia, but McAuliffe said the effort is focused on prevention and early detection.

“We are ramping up efforts in preparation for locally transmitted cases where a mosquito bites an infected person then bites someone else,” McAuliffe said. 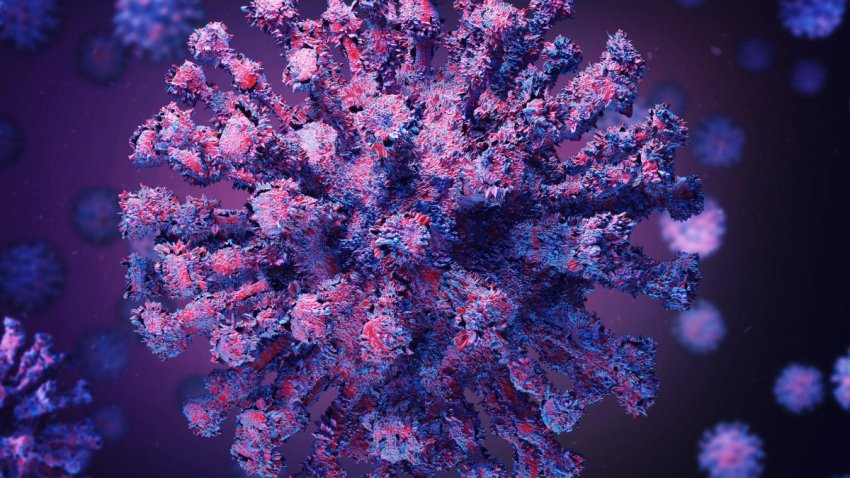 DCLS Director Dr. Denise Toney said the lab can test up to 300 pools of mosquitoes a week, but they can test more if necessary.

DCLS began testing people for the virus in April. As of July 7, the Virginia Department of Health had reported 33 cases of Zika virus in Virginia residents. Each of those cases of the virus, which is transmitted by mosquito bites and sexual intercourse, involved travel outside of the U.S.

Dr. Marissa Levien, the state health commissioner, said the prevention efforts are so important because there is no treatment or vaccine yet. She said responding to the virus “requires a true community response.”

“Everybody has a role to play in reducing the risk of Zika virus disease,” she said.