The director failed as a leader and violated email policies, the VA says

The U.S. Department of Veterans Affairs has fired for a second time the Washington D.C. VA Medical Center medical director who was fired a first time earlier this summer and then appealed the ruling.

Brian Hawkins was dismissed for "his failure to provide effective leadership to the DC Medical Center," the agency said in a statement released Tuesday.

Hawkins did not respond to inquiries.

He was fired in August after inspectors found safety concerns, unsanitary conditions and a cockroach infestation inside the facility, the News4 I-Team reported.

He appealed his firing, and the VA was forced to rehire him until the final ruling was made.

The VA had reassigned Hawkins in April, hours after an internal inspection revealed large-scale supply shortages and unsanitary conditions in the medical center's supply areas. 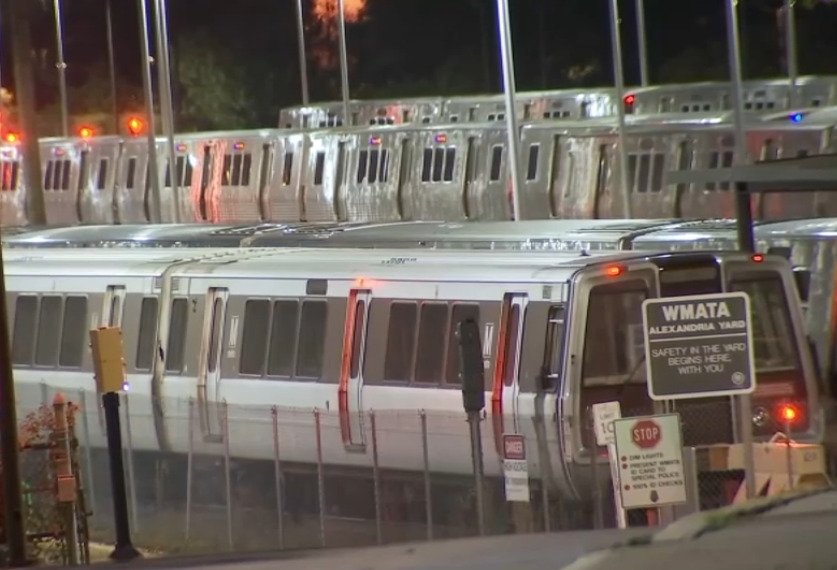 A News4 I-Team investigation revealed Hawkins reassignment was to a new position at agency headquarters on Vermont Avenue. His move to a significant position triggered criticism from congressional leaders and military veterans.