Members of the U.S. House of Representatives and their staffs were told Sunday to get tested for COVID-19 because of potential exposure Wednesday while they hid from rioters who surged into the Capitol.

The U.S. House Office of the Attending Physician told members to get tested as a precaution.

“Many members of the House community were in protective isolation in [a] room locating in a large committee hearing space. This time in this room was several hours for some and briefer for others. During this time, individuals may have been exposed to another occupant with [the] coronavirus infection,” the message said.

Members of Congress and their staffs were advised to wear face masks, observe social distance and check themselves for any symptoms.

Scores of people surged past barriers, injured police officers and broke glass in the Capitol during an unprecedented attack Wednesday that sent lawmakers scrambling for safety. One Capitol Police officer and four other people died, including a woman who began to climb through the broken part of a door leading into the Speaker's Lobby. In Wake of Capitol Riot, Americans Struggle for Answers 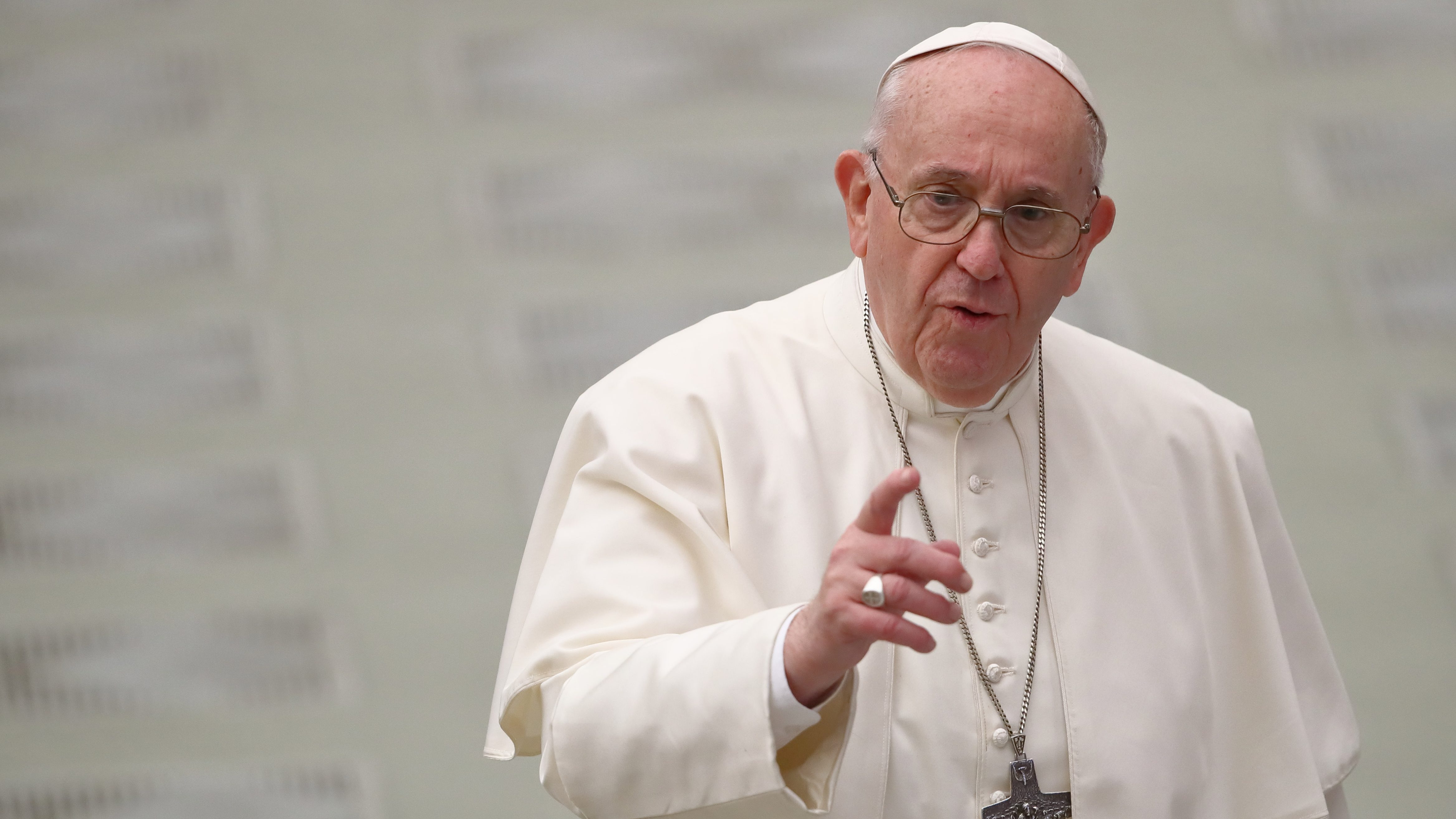 Pope Francis ‘Astonished' by Mob Attack on US Capitol

Dozens of lawmakers were whisked to a secure location after pro-Trump insurrectionists stormed the Capitol. Some lawmakers and staff were furious after video surfaced of Republican lawmakers not wearing face masks in the room during lockdown.

Newly elected Georgia Rep. Marjorie Taylor Greene, a presidential ally aligned with a pro-Trump conspiracy group, was among those Republicans not wearing masks.

Dr. Robert Redfield, director of the Centers for Disease Control and Prevention, said Friday that the riot could lead to a coronavirus “surge event.”

"I do think you have to anticipate that this is another surge event. You had largely unmasked individuals in a non-distanced fashion, who were all through the Capitol," he told McClatchy. "Then these individuals all are going in cars and trains and planes going home all across the country right now. So I do think this is an event that will probably lead to a significant spreading event."