Capitol Briefly Locked Down Due to DC Police Pursuit

Three arrests were made after the pursuit, in which a "mini-machine gun" was dumped, Metro Police Chief Lanier says

The U.S. Capitol and the visitor center were locked down Tuesday afternoon for about half an hour as police chased a vehicle with a gunman inside nearby.

Metropolitan Police Chief Cathy Lanier said police were called to 4th Street and P Street, Southwest, for reports of a man with a gun. When they arrived, three men fled the scene in a car and were pursued by officers.

The chase led to a tunnel that goes under the Frances Perkins Building, which houses the U.S. Department of Labor, located at 200 Constitution Avenue, about two blocks from the Capitol, Lanier said. As the car entered the tunnel, one suspect leaned out of the car and fired at least one round at pursuing officers, Lanier said.

She described the weapon as a “mini-machine gun” capable of holding up to 30 rounds. Police say the gunman lost control of the weapon and dropped it in the 3rd Street Tunnel.

The car hit a jersey wall inside the tunnel and became disabled, Lanier said. Two men were arrested at the scene, but one man fled. He was arrested later.

Edwards, who is accused of firing the gun, and Jalloh, who court documents say drove the vehicle, face a number of charges and were ordered held without bond. Jones, who is only charged with evading arrest, was released on his own recognizance.

All three are scheduled to appear in court Friday morning.

The chief said there were no injuries.

While the pursuit unfolded, an email from U.S. Capitol Police ordered people in all buildings to take cover and head to their assigned shelter in place location, due to police activity in the area. All buildings were locked down, police said, and no one was permitted to enter or exit.

U.S. House members were voting during the lockdown, which began at 4:20 p.m. The all-clear was given over a loudspeaker at 4:45 p.m. Police initially would not allow anyone to leave the room they were currently in.

In the Senate, speeches were being given from the floor. Tourists remained in the visitors' gallery in the Senate. 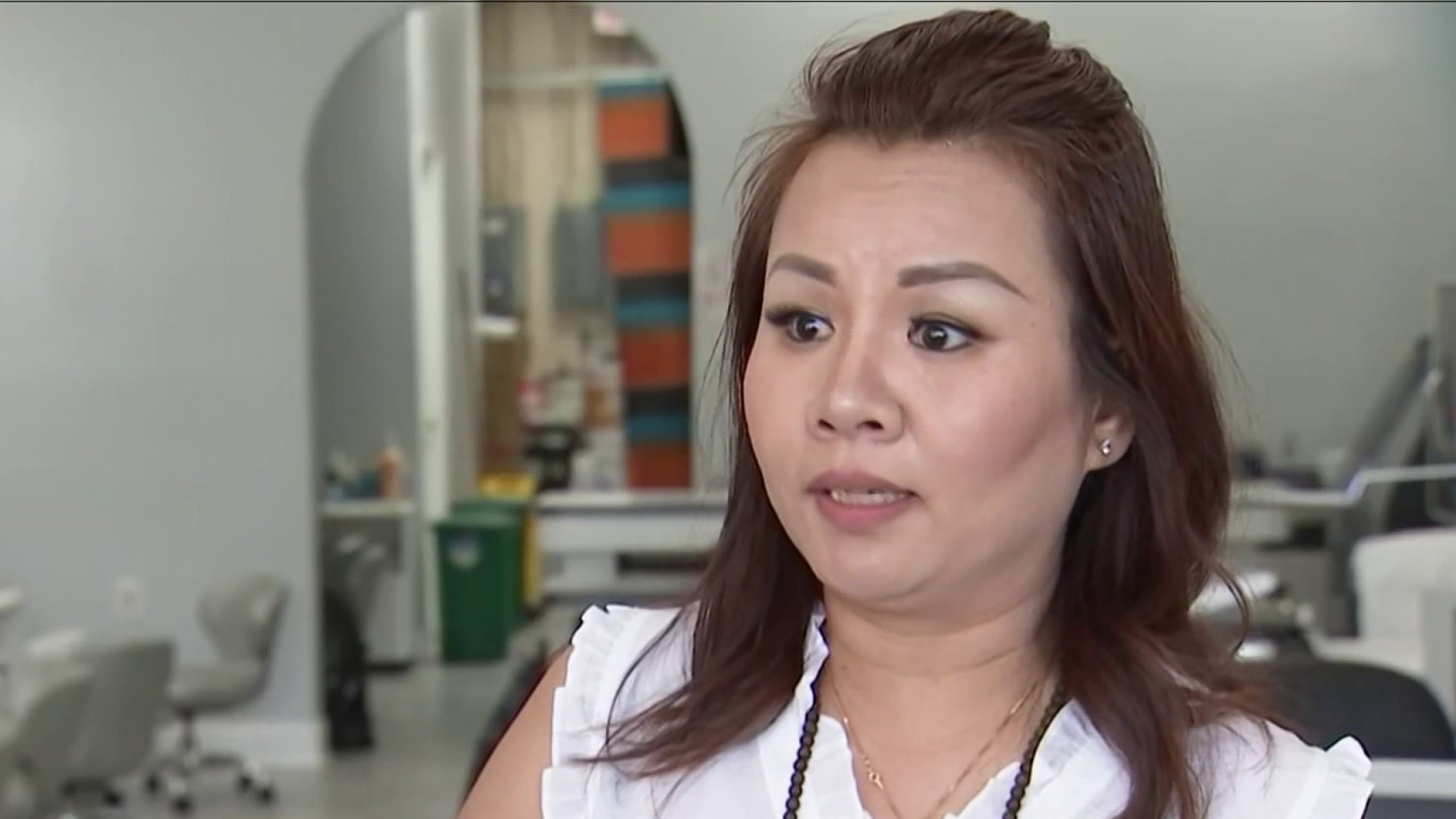 Tuesday morning, the Ford House Office Building was evacuated about 10:30 a.m. due to a suspicious package. An all-clear was given a short time later.

Friday morning, the U.S. Capitol and visitor center were also on lockdown for about an hour after the report of a person with something that looked like a firearm. The item was determined to be not a threat.