‘We All Have to Speak Out’: US Attorney General Speaks at Virginia Mosque About Hate Crimes

Amid a sharp increase in hate crimes targeting Muslims, U.S. Attorney General Loretta Lynch visited a mosque in Northern Virginia on Monday morning and spoke about the need for citizens to unite across differences in the defense of core American values.

Speaking to an interfaith crowd at the All Dulles Area Muslim Society (ADAMS) Center, Lynch called for citizens to come to the defense of their neighbors.

"When one of us is threatened, we all have to speak out," she said. 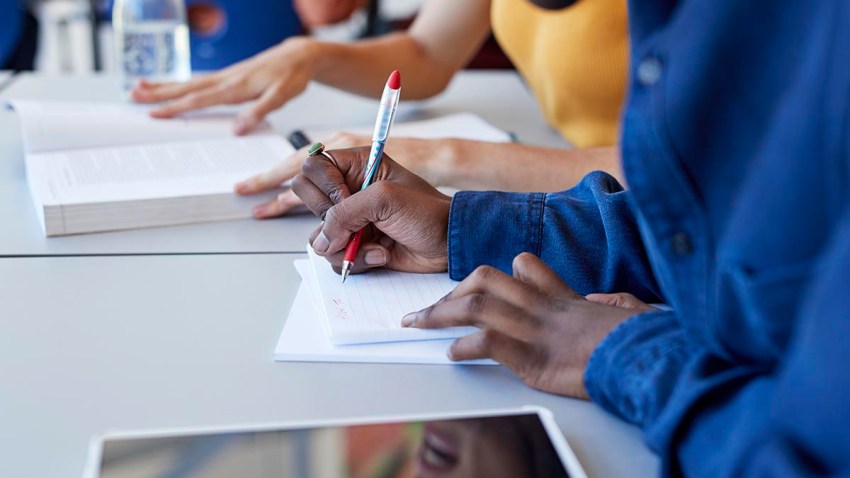 The U.S. Department of Justice will continue to investigate and prosecute acts of hate, Lynch said.

"Our federal hate crimes laws are among the most powerful tools we have for creating a more just and equal nation, and career Justice Department prosecutors will continue to enforce them," she said.

Democratic leaders have expressed concerns about what President-elect Donald Trump's pick for attorney general, Sen. Jeff Sessions, will do with the Civil Rights Division. If confirmed, Sessions would have broad latitude to define how federal prosecutors across the country wield their powers and make changes to the Justice Department's priorities.

FBI statistics released last month show reported hate crimes against Muslims rose by 67 percent in 2015 to their highest number since the aftermath of the Sept. 11, 2001 terrorist attacks.

There were 257 reported incidents of anti-Muslim bias in 2015, compared to 154 the year before.

Lynch indicated she expects acts of hate and bias to continue.

"I know that as we continue to demand a nation where all people are truly treated equally, we will be met with prejudice, bigotry and condemnation," she said.

The attorney general urged people of faith to continue to work for justice. She spoke about lessons from her Baptist upbringing.

"Let me recall a song from my faith, made famous by Mahalia Jackson: 'Lord, don’t move the mountain, but give me the strength to climb,'" Lynch said.

She said that her work will continue after she leaves her job: "Let me assure you that long after I leave the attorney general’s seat, I will continue to stand beside you in the cause of liberty and justice for all."

Lynch is expected to travel to New York on Tuesday for a discussion with gay, lesbian and transgender youth at Harvey Milk High School, and to visit the Stonewall Inn and Stonewall National Monument.