A group of activists is calling for changes to a Maryland police department’s union contract.

The Fraternal Order of Police in Prince George's County will soon engage in conversation with the county about its contract.

“Where in this document can we hold those bad actors accountable for their actions?” asked Tamara Davis, an organizer with the nonprofit Progressive Maryland.

She sent a letter to County Executive Angela Alsobrooks with alternative language to the police contract calling for body cameras, more transparency in police discipline reports and ending the practice of expunging records of officers sited for misconduct.

“In Mr. Floyds death, we know that there were several instances of police misconduct and complaints filed against that particular officer but it wasn't necessarily available and we have some of the same situations here in Prince George’s County,” Davis said.

“We are employees like any other person — teachers, firemen,” Fraternal Order of Police Lodge 89 President Angelo Consoli. “If everyone else's records don't go out, we should be treated the same.”

He said while there may be room for improvement, it's important police are a part of that conversation and the solution. 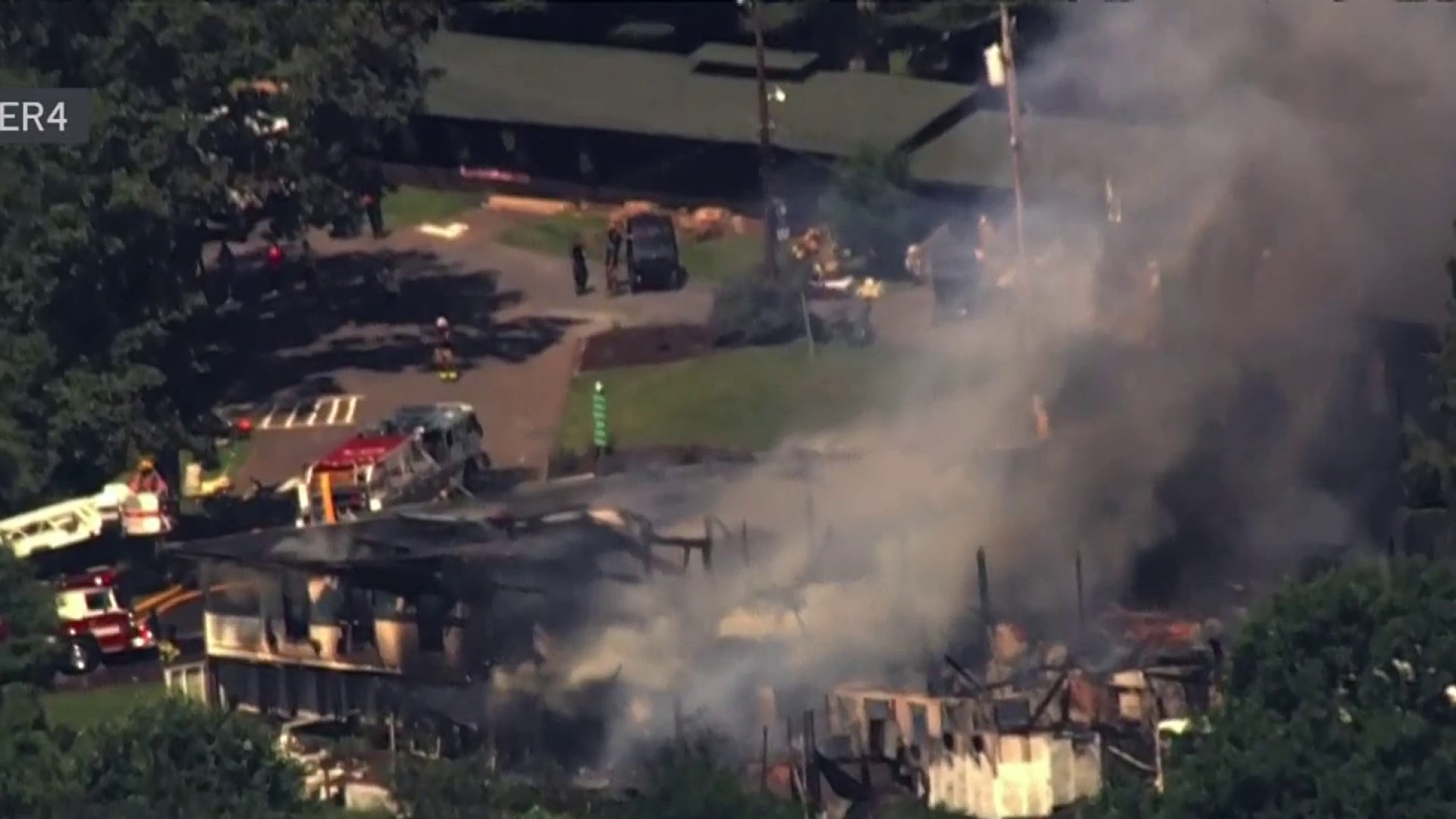 “If we have those conversations, we might be able to set some of the record clear where the misinformation isn’t there, and we can collaborate together to work on a solution,” he said.

In a letter responding to Progressive Maryland, Alsobrooks invited members to participate in a newly formed commission examining policing, saying their thoughts and concerns can be considered.

The Fraternal Order of Police began conversations with the county over the police contract in February but those discussion were interrupted by the coronavirus pandemic.

The Maryland Law Enforcement Officer Bill of Rights is statewide legislation that governs police union contracts in Prince George's County and policing agencies across the state. There is a committee of state delegates reviewing that law for possible reform in the next legislative session.