A 31-year-old woman who died after she was stabbed in Chicago on Saturday was an accomplished doctoral candidate at the University of Maryland, the school confirmed.

Anat Kimchi was the victim of the attack in Chicago’s Loop, her family and the university said.

“We are mourning the loss of Anat,” the Kimchi family said in a statement.

“The University of Maryland grieves the loss of Anat Kimchi, a brilliant young scholar. We offer our condolences to her friends and family during this difficult time,” UMD said in a statement.

Kimchi was a doctoral candidate in the Department of Criminology and Criminal Justice. 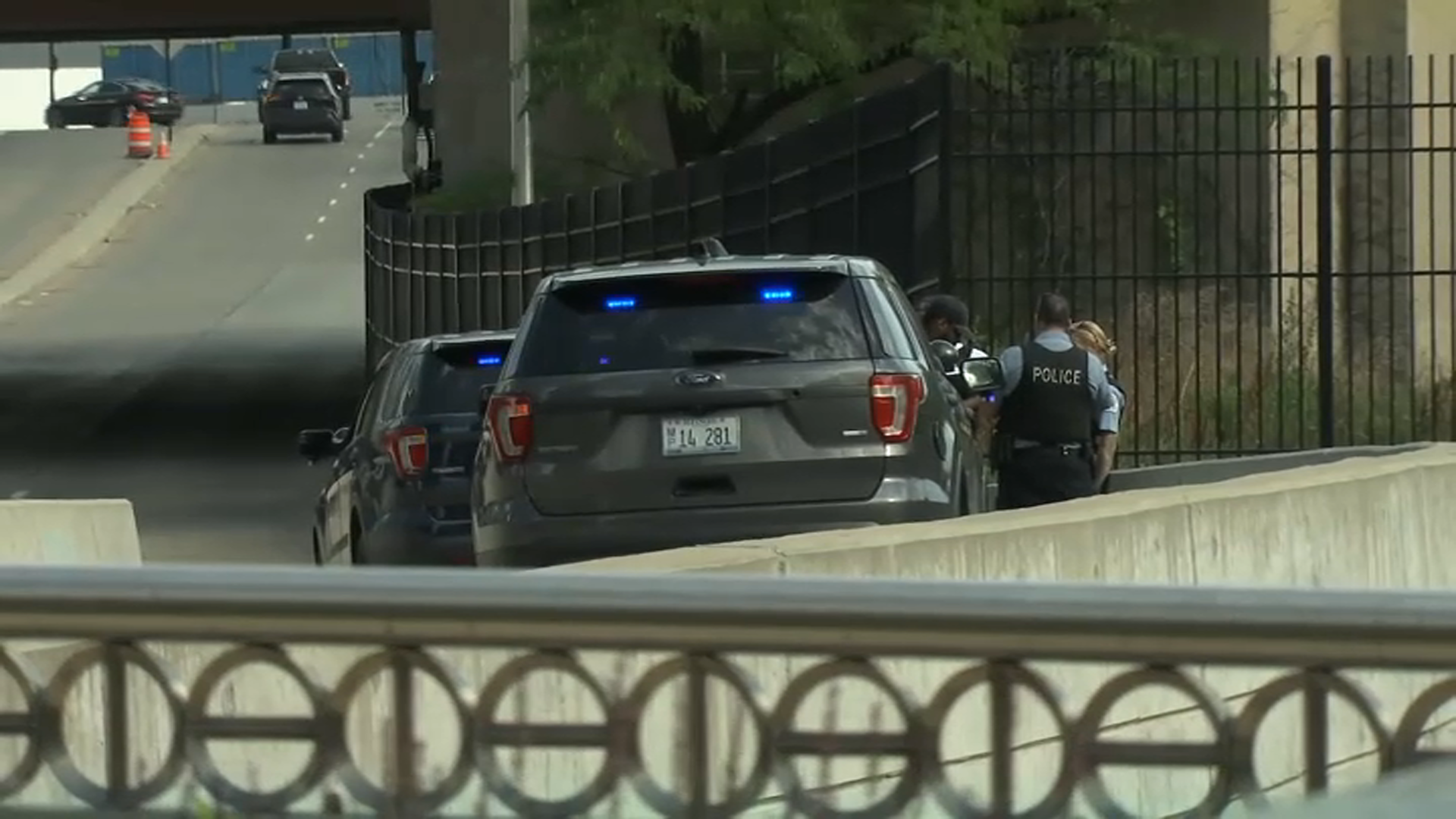 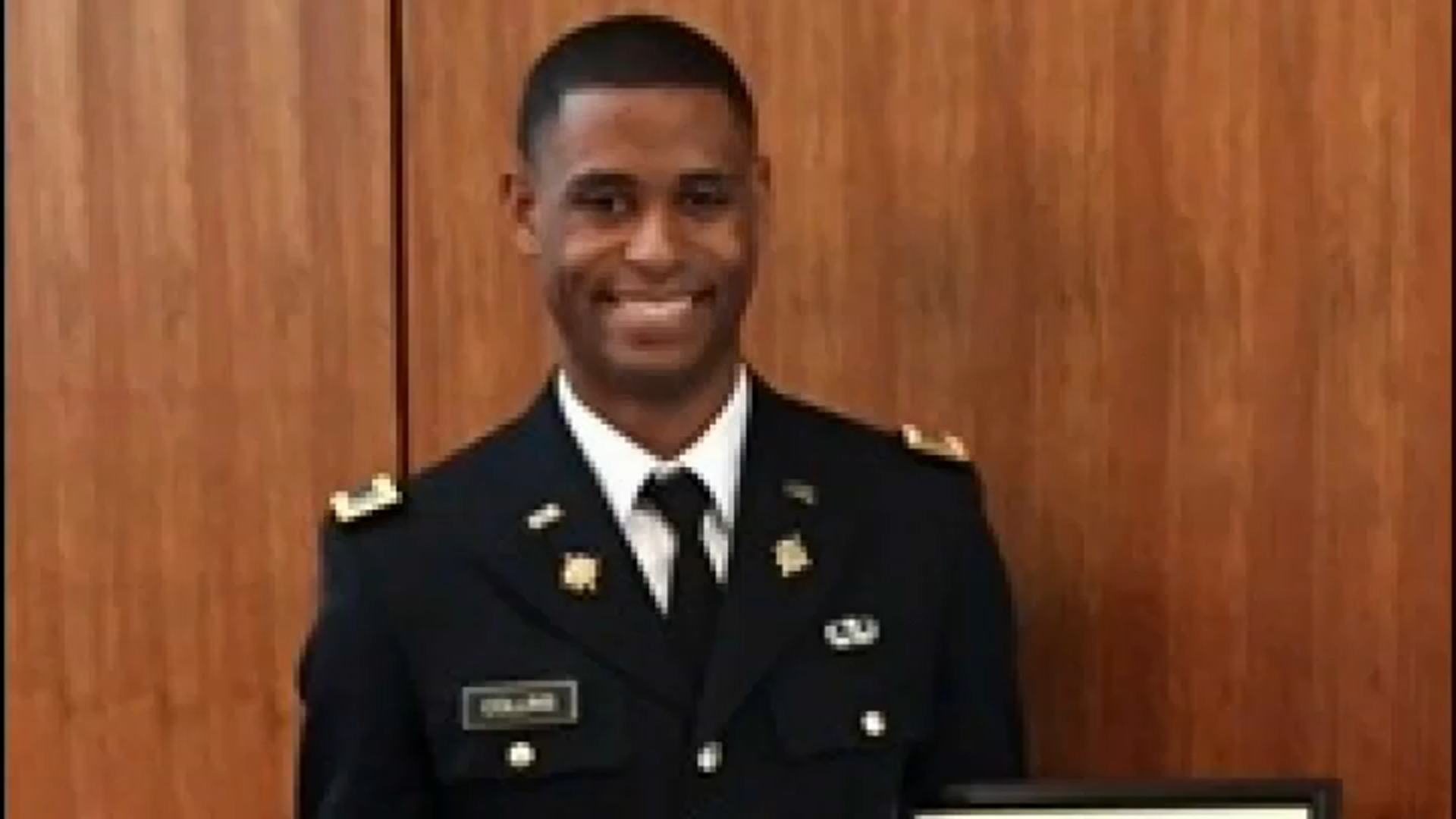 Chicago police say she was on a sidewalk at about 4 p.m. Saturday in the area of South Wacker Drive and West Van Buren Street when a man approached her and pulled out a knife. He stabbed her in the back and then fled.

Kimchi was taken to a hospital, where she was pronounced dead.

Chicago Mayor Lori Lightfoot said Monday that a search for a suspect is underway. Police are “scouring the various homeless encampments downtown,” Lightfoot said, according to the Chicago Sun-Times.

“We know who he is. We’ve got good film of him. We believe he’s a homeless individual,” she said. “It’s awful. No question about it.”

Police Supt. David Brown previously described the area of the attack, near a homeless encampment and freeway overpass, as secluded.