Police had a crime camera positioned in the neighborhood before the shooting. They hope to compare that footage with film from the apartment complex where both victims resided

Police have released the names of two young men killed in a shooting this weekend in Northwest D.C.

Both 22-year-old Jovan Hill Jr. and 19-year-old Tariq Riley were shot in an altercation just before 4 p.m. on Sunday afternoon, authorities said Monday. D.C. Fire and EMS and officers responded to the scene on the 100 block of Q Street NW.

Both victims were pronounced dead. 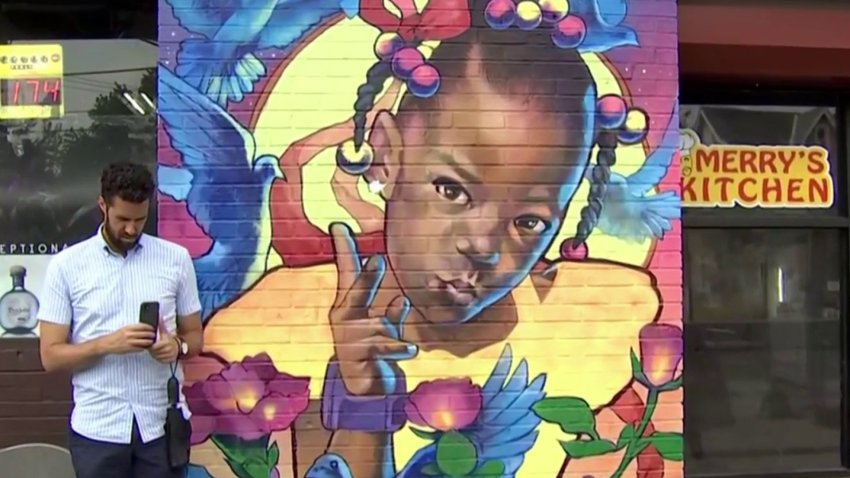 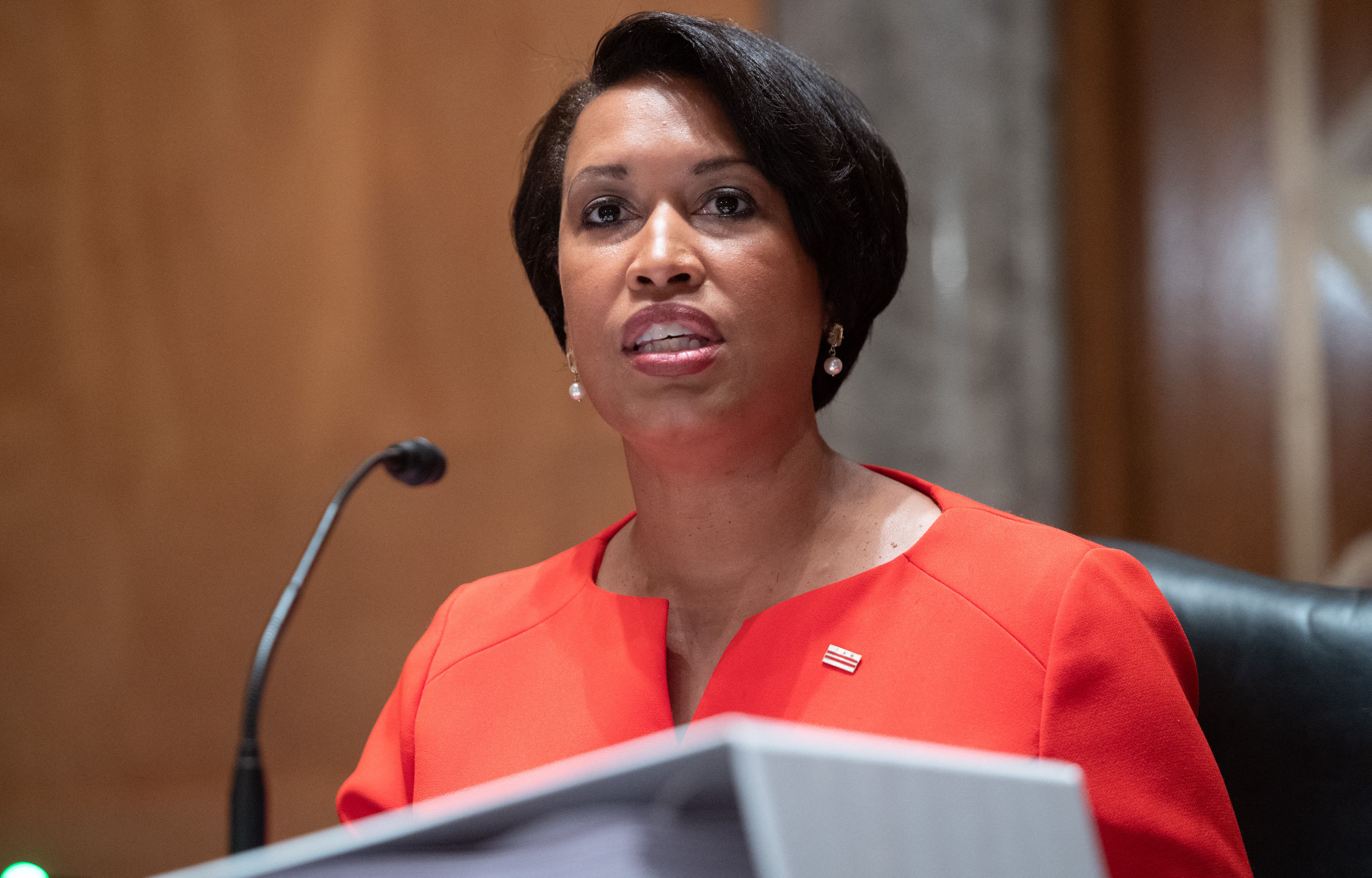 A third victim was located at a local hospital and treated for a non-life threatening gunshot wound.

"All three victims, in this case, the two decedents, are all from that neighborhood. We’re trying to figure out why the shooting took place,” said Assistant Police Chief Ashan Benedict. “What's the narrative? Was it drug related? That could be all types of drug deals, including marijuana. It could be neighborhood crew related beefs."

Police had a crime camera positioned in the neighborhood before the shooting. They hope to compare that footage with film from the apartment complex where both victims resided.

"We really want to target specific drivers of violence,” Benedict said. “We want to fish with a spear, not a net. Chief Contee said over and over again, it's not about mass incarceration. It's about getting violent actors off the streets."

District police said they are searching for a silver Chevy Cobalt with tinted windows and Maryland rear tags, but no front tags.

Police hope to have a video of suspects to release this week. They are offering a $25,000 reward for information on this case.

Shootings like these are on the rise in the District; there have been 111 shootings so far this year in Washington.