The firefighters decided to take the girl to the hospital because there were no ambulances nearby, fire officials say

Two volunteer firefighters were placed on administrative leave in Stafford County, Virginia, after they rushed an 18-month-old girl to a hospital in their fire truck instead of waiting for an ambulance to arrive.

Capt. James Kelley and Sgt. Virgil Bloom, with the Falmouth Volunteer Fire Department, responded to a call Feb. 27 at a McDonald's in Fredericksburg. A toddler was having a seizure.

Kelley and Bloom called for an ambulance, but decided to take the child to a hospital in the truck because they were closer to the hospital than the ambulance was. Kelly said the infant was in dire heed of a hospital. 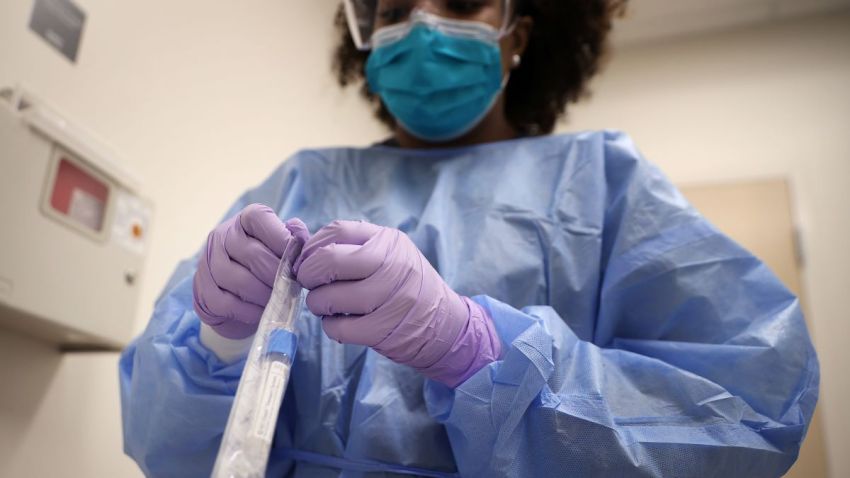 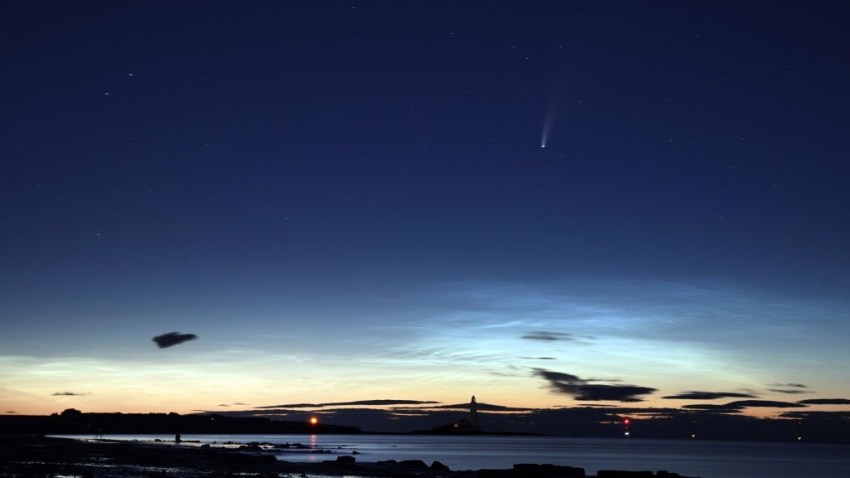 Falmouth Deputy Chief Timothy Smith said the child's parents were supportive of the move. The girl's father, Brian Nunamaker, says Kelley and Bloom may have saved his daughter's life.

Stafford County Fire and Rescue put them on leave, because the truck didn't have the proper equipment that ambulances have.

“In essence, they have been suspended,” Smith said.

Smith said these firefighters did what they thought was right and now are being punished for it.

The Stafford County Fire and Rescue Department says it cannot comment because the situation is under review.