Two teens were shot outside a Northeast D.C. recreation center Sunday afternoon, and police are working to learn if the shooting is related to another -- this one deadly -- that took place just a few blocks away.

In the first incident, a 23-year-old man was shot in the alley of 1200 block of Simms Place NE very early Sunday.

Police arrived on the scene shortly after 5:20 a.m. and found DaShawn Hammonds, of Southeast D.C., unconscious and unresponsive.

Hammonds was taken to a local hospital with critical injuries. He later died.

Later Sunday, two teens were shot outside the Trinidad Recreation Center, about three blocks north of the Simms Place shooting. The rec center was closed at the time.

One teen was shot in the back, the other in the buttocks. It happened around 3 p.m.

A neighbor on Childress Street said she heard several shots. "A lot, maybe eight?" she said. "Yeah, I thought it was fireworks, because they've been doing fireworks around here."

The teens apparently ran from the gunman, reported News4's Darcy Spencer. One victim was found in an alleyway nearby in the 1200 block of Queens Street NE; the other was found in the 800 block of Bladensburg Road NE.

Inside the Wubble: Behind the Scenes of WNBA Game Day Preparations 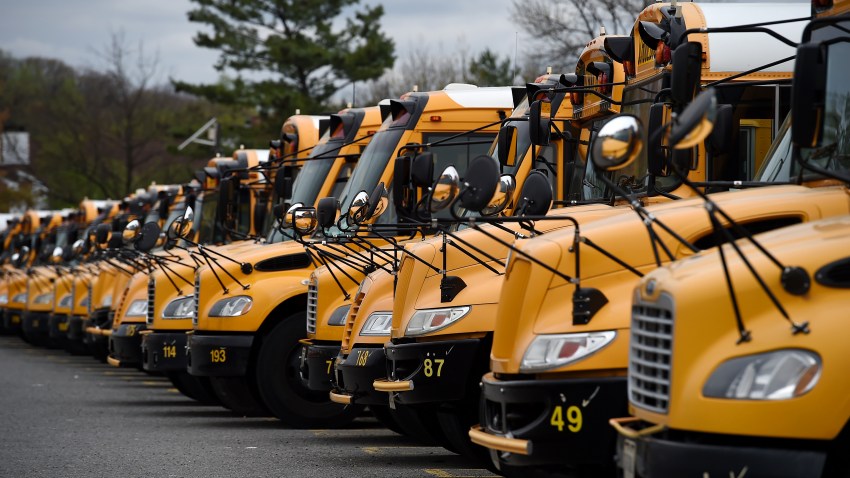 They are expected to recover.