A Virginia restaurant has fired two employees who refused to serve a uniformed police officer, the restaurant said in a statement.

When one of the cooks at Noodles and Company on Duke Street in Alexandria saw an Alexandria officer waiting in line for dinner, he left the kitchen and approached the cashier, according to Alexandria Committee of Police Vice President Peter Feltham.

The cook pointed to the officer and allegedly told the cashier, "I ain't serving that." 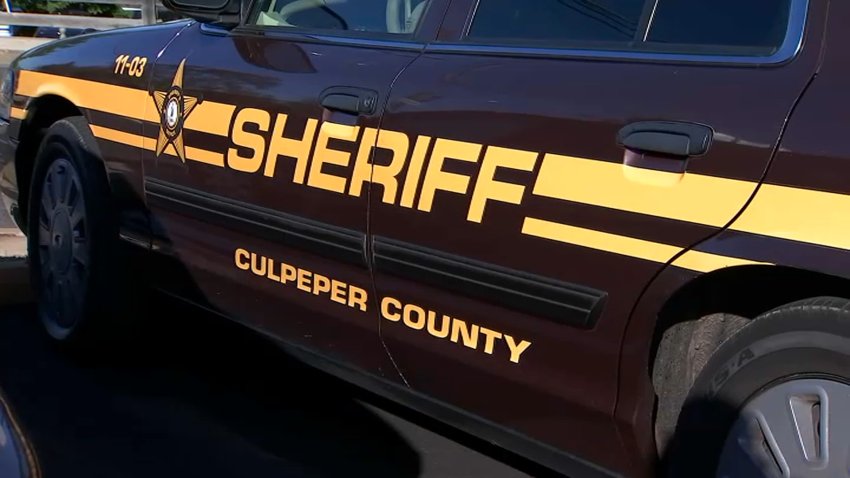 "Discrimination of any kind is never tolerated at Noodles & Company," the company said in a statement Thursday, adding that the restaurant fired the employees involved after an investigation. "The views and actions of these individuals are in no way reflective of the company or team at our Alexandria location."

Alexandria Police Chief Earl Cook said he was angry when he first learned of the interaction, but such incidents are rare for officers in his department.

"I must say we have tremendous support from the Alexandria business community, so this is an anomaly for one of my officers to walk into a business and run into this type of attitude," Cook told News4 Wednesday.

Noodles & Company representatives apologized to the officer involved and issued an apology to the department in its statement.