The Maryland man accused of lying about a 27-year career with the CIA is set to plead guilty to federal criminal charges.

Wayne Simmons, who appeared on Fox News, is scheduled to have a change of plea hearing Friday. Simmons, of Annapolis, Maryland, was charged last year in federal court in Alexandria with fraud and making false statements to the government.

An indictment states Simmons lied about having a nearly three decade-long career with the CIA as an "Outside Paramilitary Special Operations'' officer. Prosecutors have said Simmons had no connection whatsoever to the CIA. 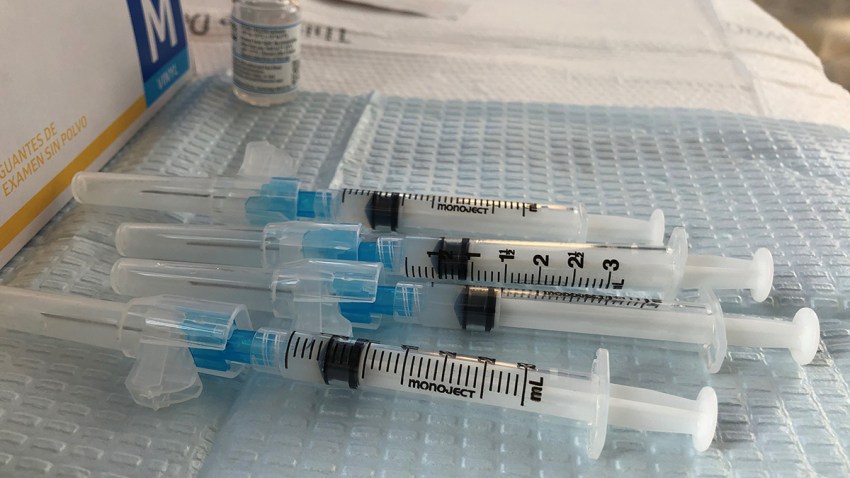 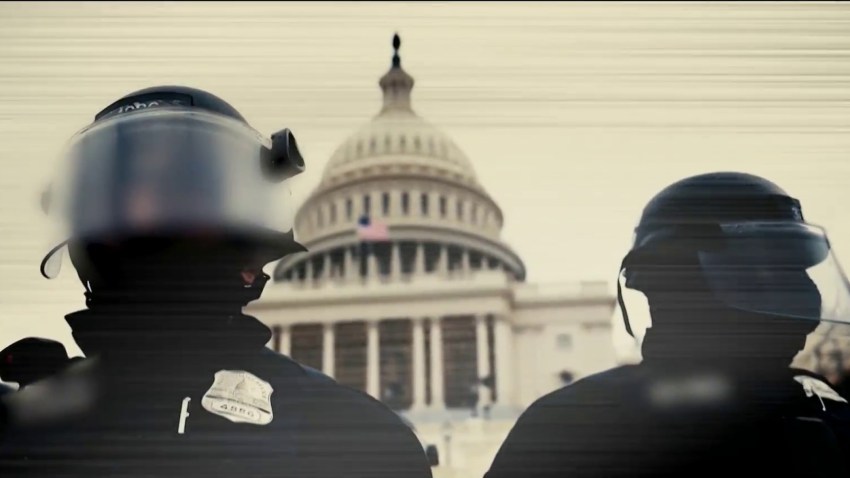 As recently as April 2015, Simmons was identified on air on Fox radio as a "Fox News contributor." In a 2009 Fox News clip, he called Rep. Nancy Pelosi "a pathological liar'" in a segment about CIA interrogation techniques. Fox has said that Simmons was never a paid contributor to the network.

Simmons was arrested 11 times for driving while intoxicated, the office of the U.S. attorney for Eastern Virginia previously said. He also was charged for assault and on multiple felony firearms charges, prosecutors said.