President Donald Trump welcomed the reigning NHL champion Washington Capitals to the Oval Office at the White House on Monday to congratulate them for winning the Stanley Cup in June.

Trump said it was an honor to have the team there because he's a hockey fan and a Capitals fan. The president called the Capitals "winners" and said there's "an awfully good chance" they'll win again this season.

Players, coaches and staff members took a private tour of the White House and met with Trump in what was a last chance to be around hockey's sacred trophy as defending champions. 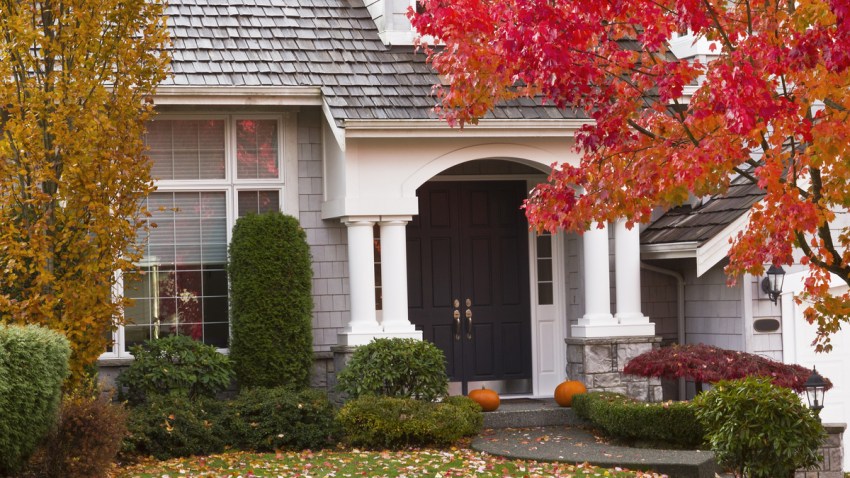 Fall Gardening: Keep Your Curb Appeal on Point With These Tips

Two players on the current roster, Canadians Braden Holtby and Brett Connolly, and Devante Smith-Pelly, who is in the minors, said they would not attend.

The Capitals' White House visit came nine-plus months after their first title in franchise history and with six games left in the regular season before the playoffs begin.