Two lanes were reopened about 6 a.m.

A driver was killed on the Capital Beltway after the tractor-trailer he was driving struck a cement barrier and caught fire Thursday morning, Virginia State Police say.

Some lanes of the Beltway's Outer Loop remained blocked at I-66 on Thursday morning after the deadly crash. Two left lanes are getting past the crash site and express lanes have also reopened. Two right lanes remain blocked.

Police say that the truck was traveling south on the Beltway about 1:49 a.m. and then ran off the right side of the interstate. The truck hit a cement barrier, ruptured its fuel tank and burst into flames. The truck's axles also flew off and blocked several lanes.

The impact turned the truck on its side, blocking several lanes.

The driver died at the scene, police say. The Office of the Medical Examiner in Manassas is set to conduct an autopsy.

Traffic was diverted to westbound I-66 for hours after the crash. Emergency personnel must bring in machinery to turn the truck before moving it off the road.

Expect lingering impacts and backups in the Dunn Loring area. 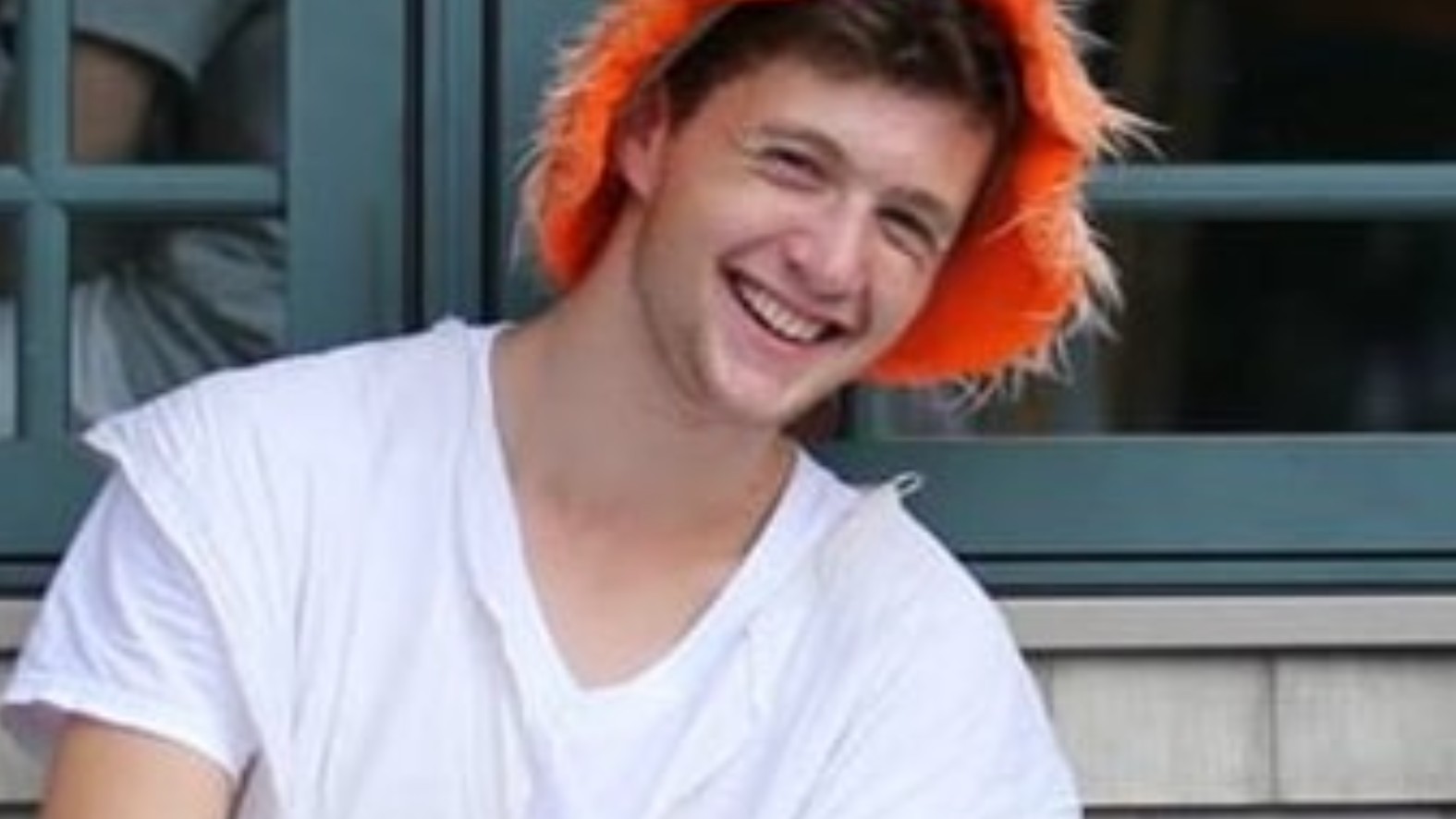 Tune into NBC4 for First4 Traffic Alerts and download the app for the latest updates.