A trial date has been set for the man accused of killing a couple, their young son and their housekeeper in a Northwest Washington mansion over a year and a half ago.

The victims -- Savvas Savopoulos, 46; his wife, Amy, 47; their 10-year-old son, Philip, and housekeeper Veralicia Figueroa, 57 -- were found dead inside the Savopoulos family's multi-million-dollar Northwest D.C., mansion in May 2015. 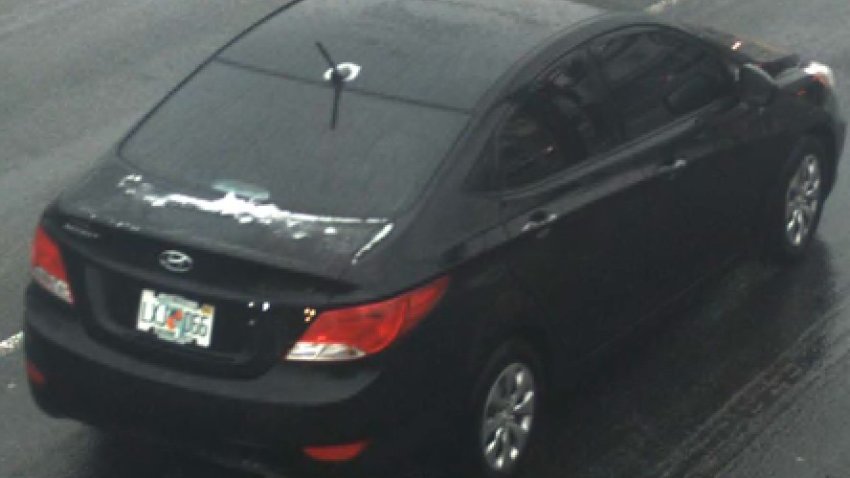 Wint of Lanham, Maryland, kidnapped the victims inside their home, extorted $40,000 from them, killed them and set fire to the $3 million house, according to police. He allegedly held the victims captive for roughly 18 hours.

Prosecutors had been pushing for a trial date for some time, but at the last status hearing, the defense said it needed more time to test the evidence.

The prosecution said it has tested hundreds of items found in the Savopoulos home, and DNA linked Wint to five items.

Police previously said they believed Wint had help from others holding the Savopouloses and Figueroa captive, according to charging documents, but no other suspects have been identified.