The U.S. Treasury Department is releasing a shipment of tiles that were intended for a northern Virginia mosque but were confiscated at Dulles International Airport after they were determined to have violated sanctions on Iran.

Word of the release came through the Council on American-Islamic Relations, which released a letter dated Aug. 16 from the Treasury Department to attorneys representing the Manassas Mosque.

“We welcome this decision as a reaffirmation of our nation’s respect for religious freedom and diversity. Americans of all religious backgrounds should have access to the symbols of their faith, whatever the origin of those symbols," said CAIR national deputy director Edward Ahmed Mitchell in a news release. 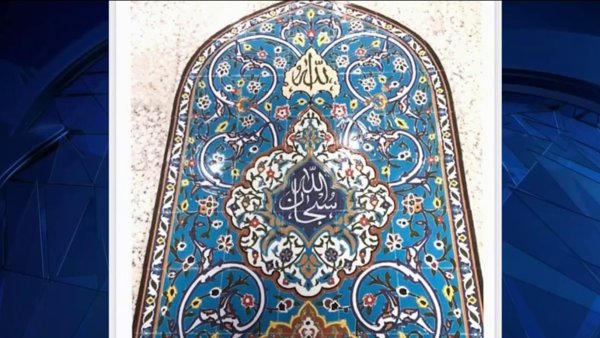 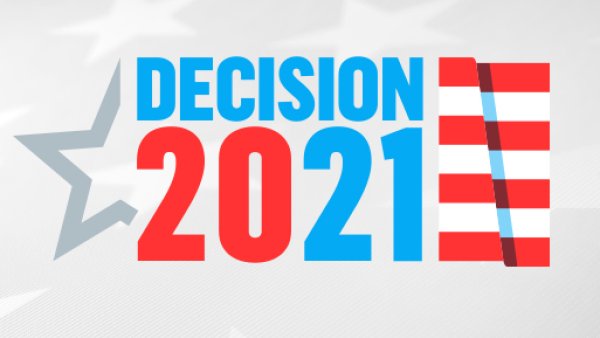 The 750 pounds (340 kilograms) of tiles were a gift from a mosque in the Iranian city of Qom to the Virginia mosque and include verses from the Quran. Imam Abolfazl Nahidian said the custom-made tiles were shipped in June and were to be used in construction of a new mosque a few miles away.

Nahidian said he paid no money for them, but a Customs and Border Protection officer at the airport blocked the mosque from claiming the tiles, citing the sanctions. Nahidian also said he has received other tile shipments throughout the years without incident, including one shipment that arrived eight months ago.

A letter from Customs and Border Protection had initially informed the mosque that the tiles must be shipped back to Iran or destroyed. Destroying the tiles would be especially disturbing, Nahidian said last week.

Speakers at the Aug. 11 news conference suggested that anti-Islam sentiment may have been responsible for the confiscation.

Nahidian, who has led the mosque for nearly three decades, has occasionally drawn scrutiny from critics who say he is anti-Israel and was a supporter of the ayatollahs in the Iranian Revolution. He has blamed the Sept. 11 attack on Israel; in 1979, he and others chained themselves to the railings of the Statue of Liberty after climbing to the top and unfurling banners criticizing the shah of Iran, who was overthrown.