Expect the evening commute in Prince George's County to be affected by the Washington Redskins game Monday night, and later, Metro will remain open an extra hour for fans riding the rail home from the game.

The Redskins game against the Seattle Seahawks is scheduled to begin at 8:30 p.m. at FedEx Field in Landover. Officials say drivers should plan ahead for the evening commute as a result and are encouraging drivers to carpool, ride the Metro, add extra travel time or leave early. They're also encouraging drivers who don't need to get to the stadium to avoid the area and use alternate routes. 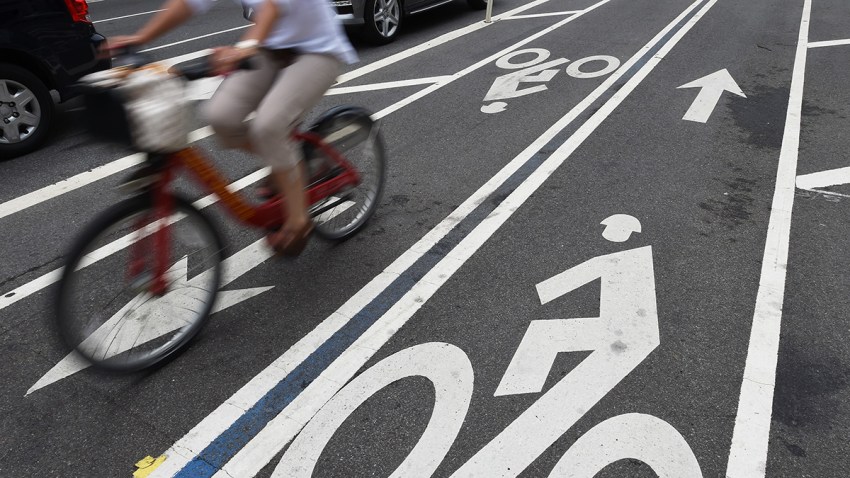 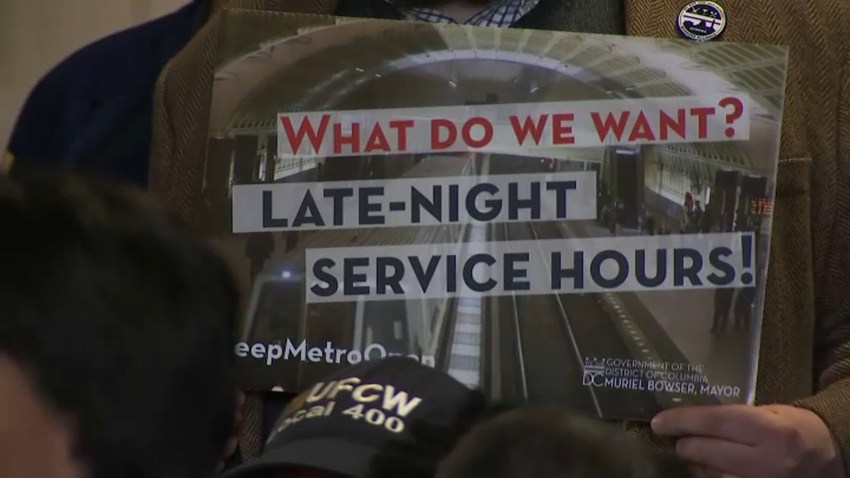 Fans traveling during the additional hour will be able to enter the system at the Morgan Boulevard and Largo Town Center stations.

Station entrances at all other Metro stations will close at their normal times, but riders will be able to exit at all stations during the additional hour of service.

Riders will be able to make connections to other lines as follows: