If you ever use the high-occupancy vehicle lanes when you’re not supposed to, look out.

New technology that can detect how many people are in a car is coming to HOV express lanes in the D.C. area.

“The simplest way to think about it is if you imagine a photo of an empty car seat compared to a photo with an individual in it. The system can actually tell the difference between those two photos to look for passengers in the vehicle,” Mike McGurk of Transurban explained.

The cameras will help all drivers who use the lanes, Transurban Vice President Emeka Moneme said.

“Toll prices and traffic on the Express Lanes are correlated, so HOV violations are fundamentally unfair to customers who are paying their toll,” Moneme said in a statement. “We are leveraging technology to educate customers who make mistakes while ensuring all drivers follow the rules of the road.”

The cameras are already working along I-95 and are still being adjusted elsewhere.

In the express lanes, you have the option to put your E-ZPass in carpool HOV mode.

Right now, HOV cheaters are caught when Virginia State Police visually inspect cars and make sure the required number of people are riding. You need three people or more for HOV in the express lanes.

But if you thought the troopers would go away as the cameras are added, guess again; both will be in place.

Most drivers who spoke with News4 said they were OK with the new system and had heard of people trying to cheat, including by using dummies in their cars. 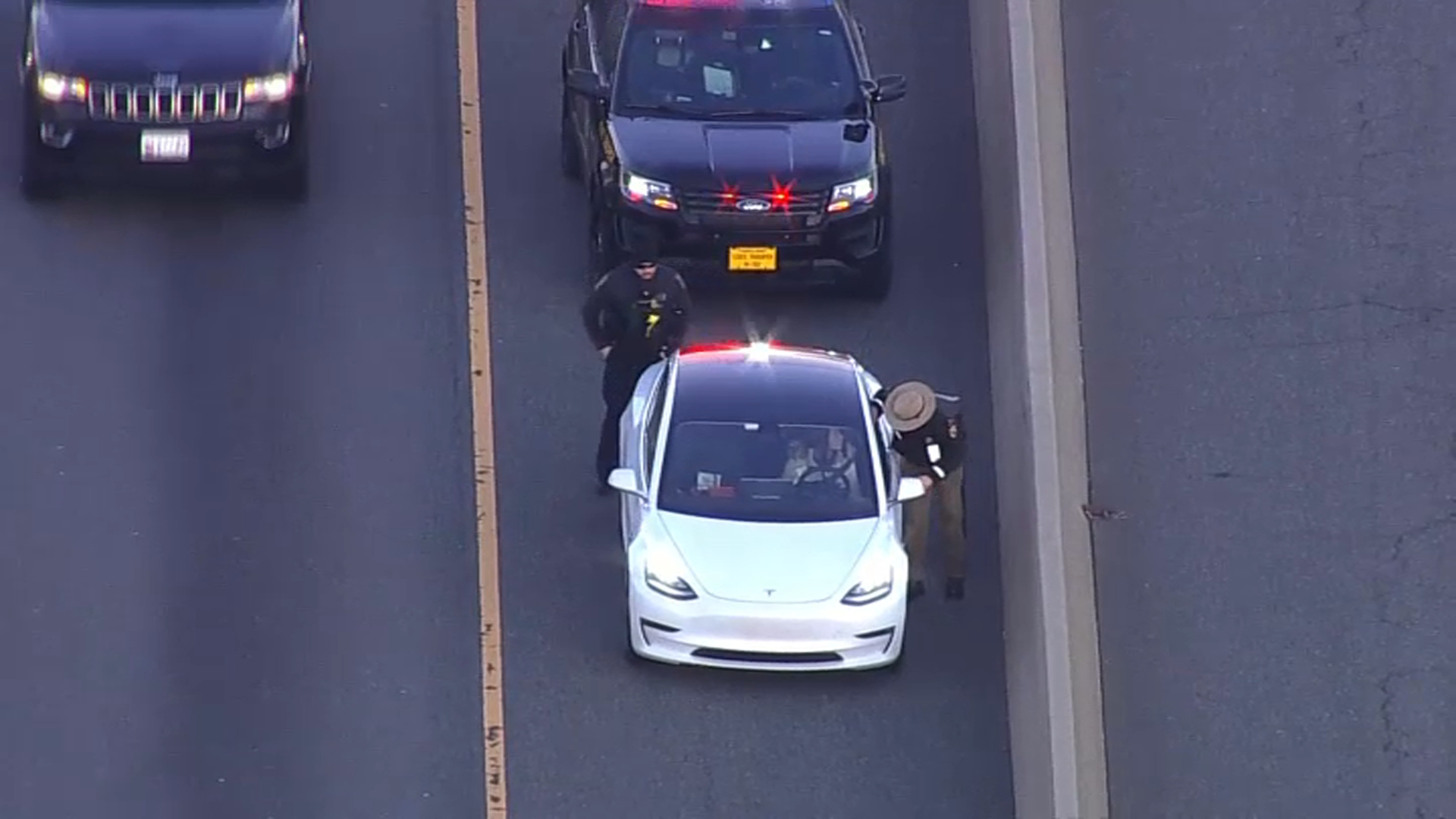 Beverly Cooper said surveillance wasn’t much of a concern.

“Big Brother is everywhere. I guess I’m just used to it now,” she said.

The express lane leaders said they realize some people have the wrong settings on their E-ZPass, so warnings will be sent initially. After that, though, cheaters have to pay the toll.

The cameras are already working along I-95, and the I-395 cameras are still being adjusted.