The sight of a heavily armed officer in a downtown D.C. Metrorail station raised concerns among some riders.

Video posted online Tuesday had riders questioning whether a man seen holding a gun and wearing military-style gear had proper identification to show he is an officer. He could be seen seemingly alone and watching the crowd in the Gallery Place-Chinatown station.

“We have reconstituted several special weapons teams that we do have patrol on a daily basis through Metro,” he said.

The person who took the video of the officer said they didn’t see any identifiable patches or badges.

Metro Transit Police said the officer was wearing appropriate identification. Here’s what they said about the special response team and how to identify these officers. 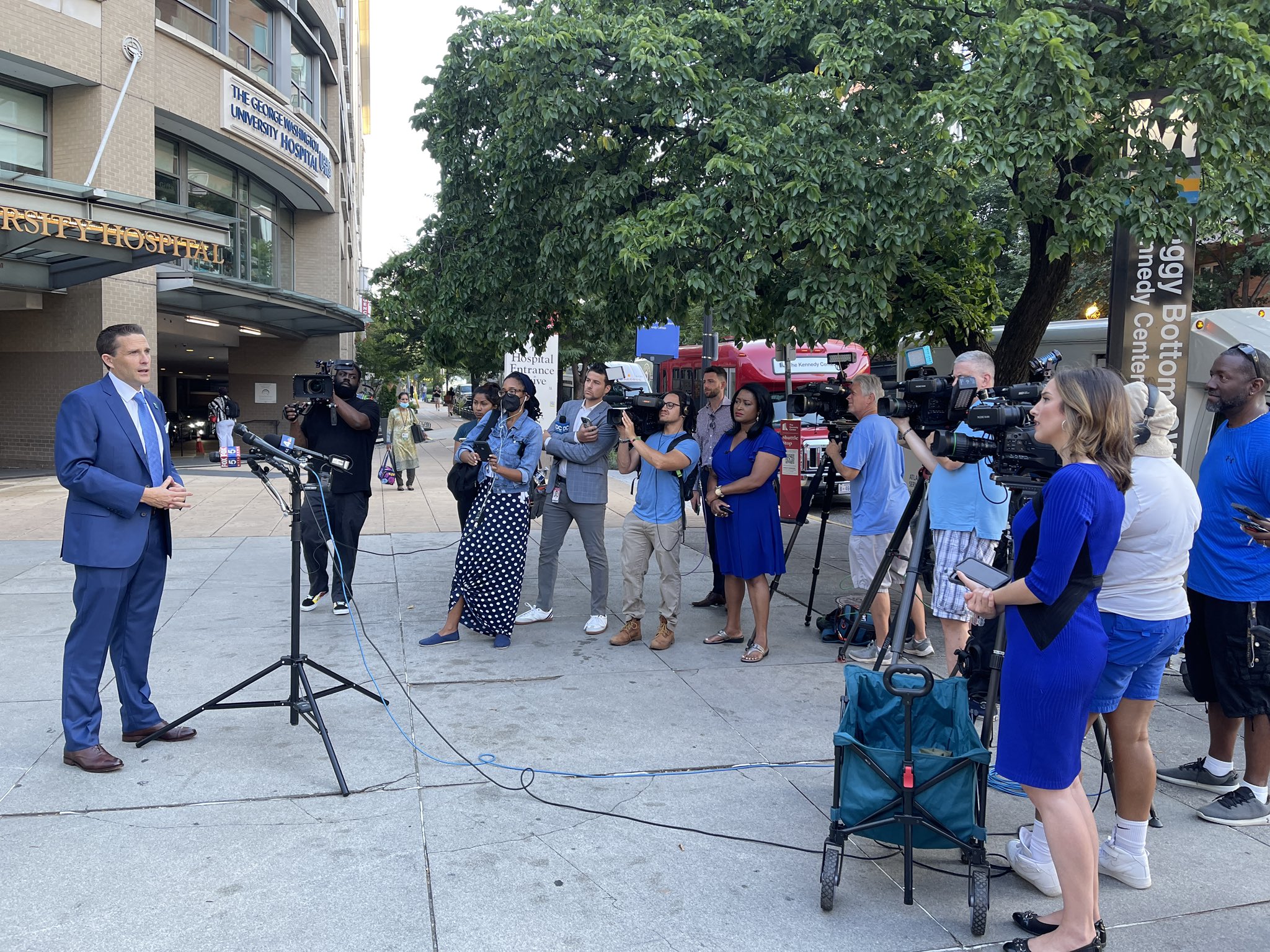 “MTPD periodically deploys its special response team as part of our high visibility patrols and crime prevention strategies. These officers are specially trained to respond to incidents and can assist the public if needed,” the department said in a statement. “They wear a nametag and badge on their outer vest cover, an MTPD patch on their left shoulder and a special response team patch on their right shoulder.”

At the Gallery Place-Chinatown station on Wednesday, some riders said the video still left them alarmed.

“That’s a little scary and not something I really want to be seeing on the Metro, especially with the world kind of becoming more scary every day,” one man said.