There is no danger to the public, airport officials said.

Customers parking at Reagan National Airport early Friday were sent away from some garages after police blocked off a road, the airport said.

Officers were talking to a person in crisis, the Metropolitan Washington Airports Authority said. There is no danger to the public, airport officials said.

Garages reopened hours later, but police would still be present in the area, officials said.

The north Metro entrance at National Airport was also closed, WMATA said. It has since reopened.

A police response blocked the road to garages A, B and C. Customers were sent to economy parking, officials said about 6 a.m.

Those parking garages are closest to the main terminal. Garages A and B are near the Metro station. 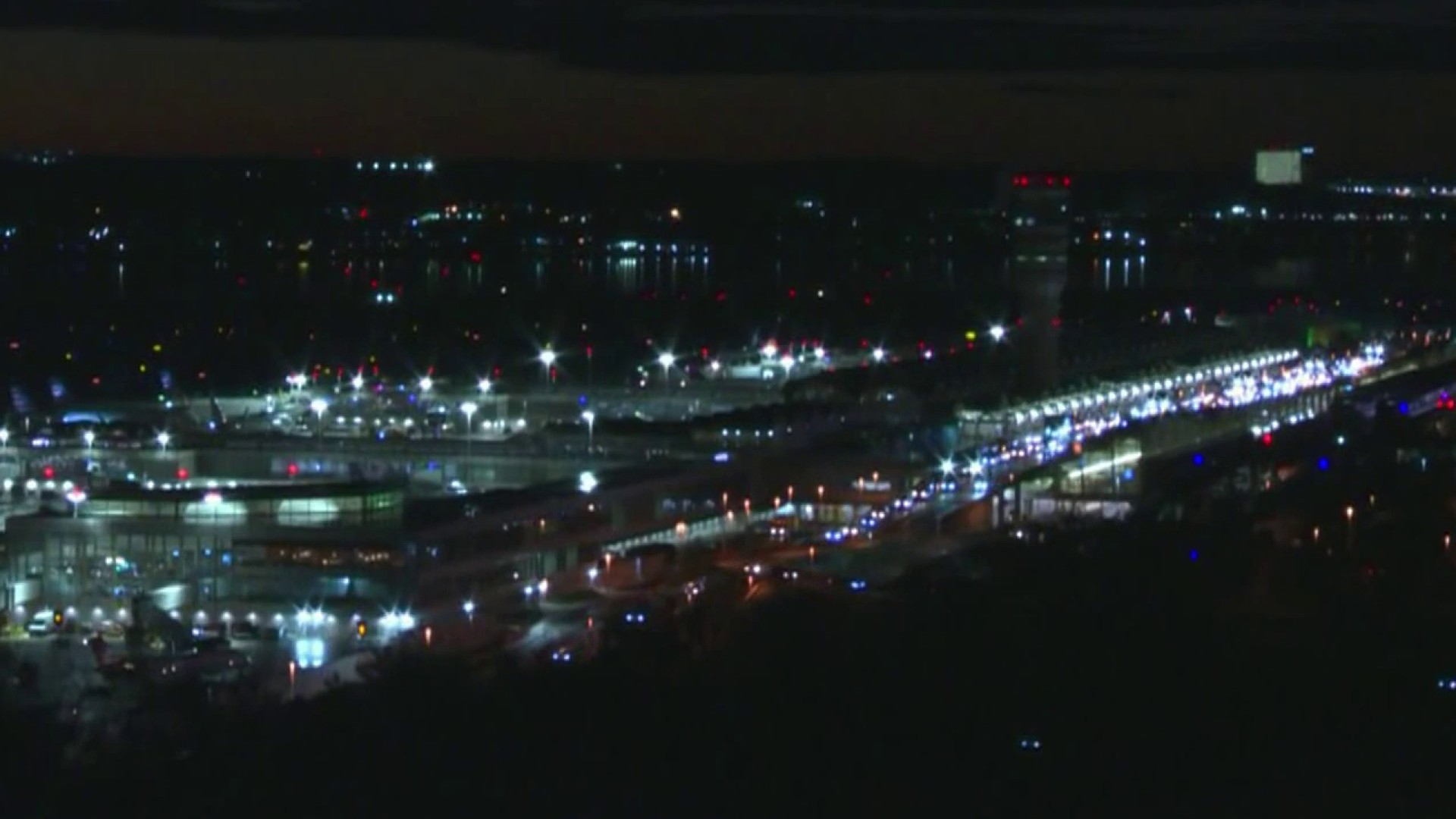 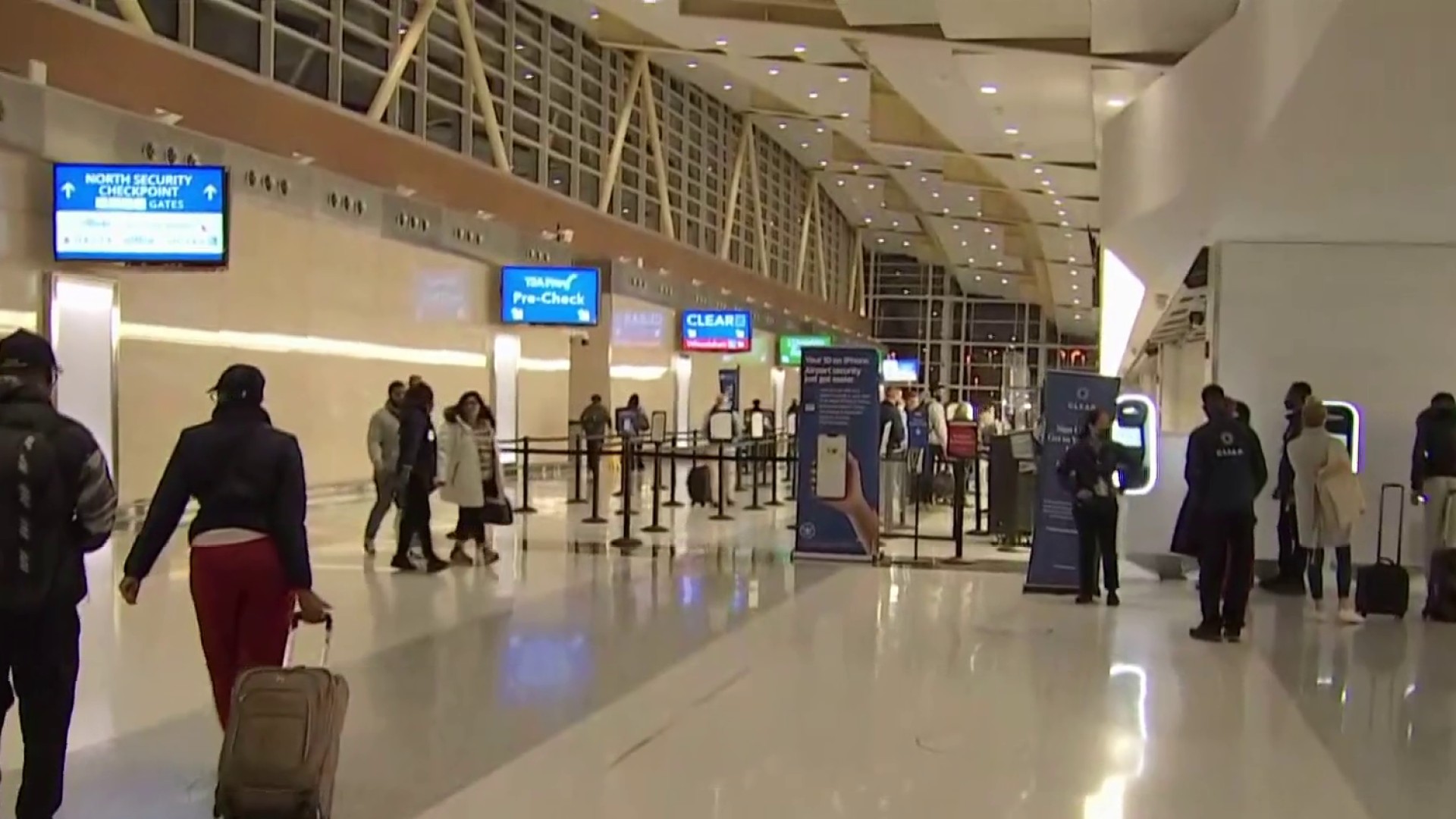 "Customers inside the airport can access parking garages via walkways from Terminals A and B. The walkway from C is not available. Metro station platform can be accessed from B," officials said.

No impact on flights has been reported.

Drop-off and pickup on the upper and lower terminals were continuing normally, officials said.