The Pentagon Transit Center and the Pentagon station will reopen Thursday morning, after a burst of violence left a police officer dead.

In the meantime, all Yellow and Blue line trains will bypass the station as investigators continue to process the crime scene. Shuttle buses are available, WMATA says. 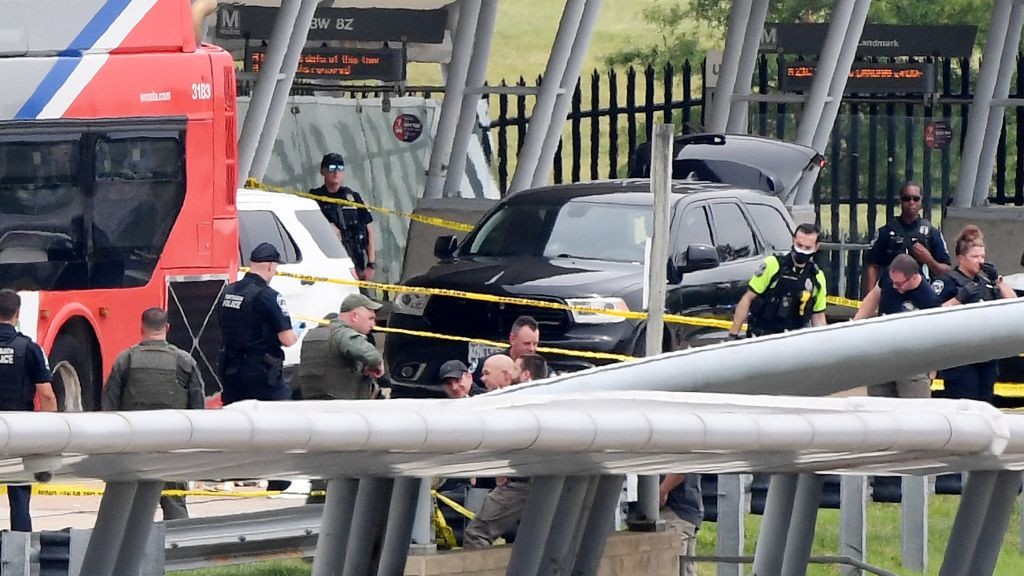 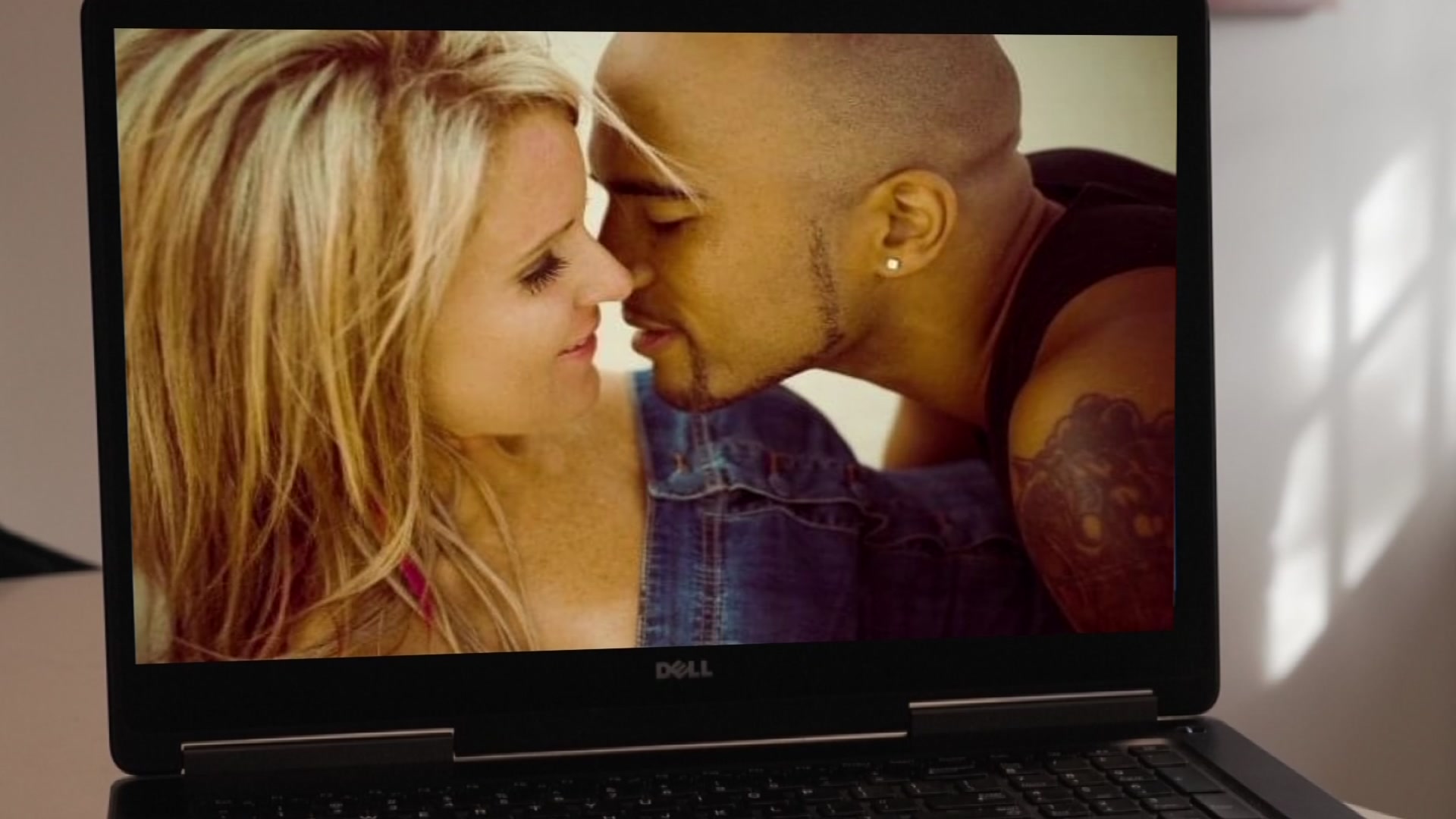 All bus service to and from the Pentagon Transit Center will operate from Pentagon City Metro Station on South Hayes near 12th Street, including Metrobuses, Alexandria DASH Bus, Arlington Transit (ART) and the Fairfax Connector.

The closure is expected to last all day Wednesday.

The Pentagon Metro station is one of the busiest in the D.C. area.