Federal stimulus mounting to $800 million expected for transit in the D.C. area

Metro and its riders are breathing a sigh of relief now that it looks like more federal stimulus money will help prevent service cuts and layoffs. 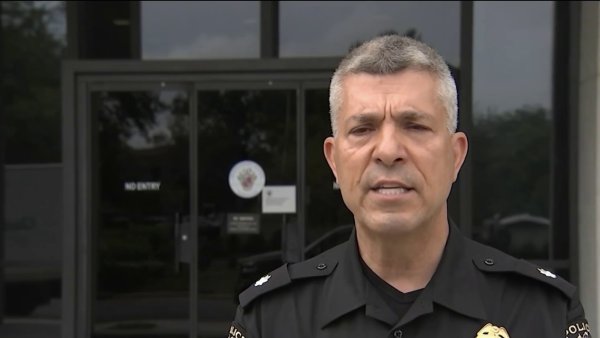 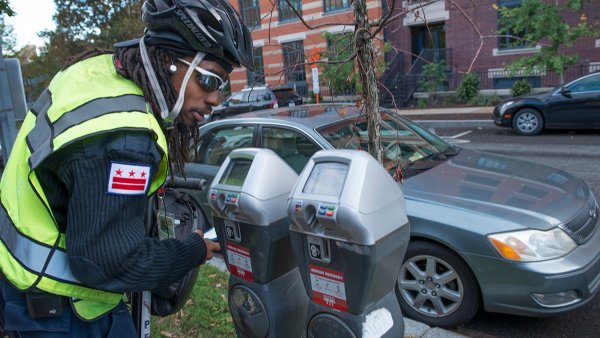 Now, there’s optimism that about $800 million is set to come to the capital region specifically for transit as part of this next round of stimulus funding. Much of that will be directed toward Metro.

U.S. Senator for Virginia Mark Warner says the money should stave off cuts.

“This will not solve the Metro problem forever, but it will buy us the four months that this emergency relief has been targeted for,” Warner said.

Metro tells News4 that it will take time to sort out the exact amount that comes to transit agency. There’s a formula that must be followed and the Federal Transit Administration still has to review it all.

After more than two centuries on the Potomac, White's Ferry has stopped river crossings between Maryland and Virginia. Cory Smith reports for News4.

“In all these transit cases, they should now be able to avoid both the layoffs many of them planned, as well as the disruption and, actually, cancellation in many portions of their service,” said Sen. Chris Van Hollen, a Maryland Democrat.

It’s likely that the way Metro service looks now is relatively close to what will be able to continue in the near-term.

Eventually, once more workplaces ask employees to commute to offices, riders are going to have to start coming back.

Metro’s board has voted to start a public comment process on proposed budget cuts. That will still go forward, although the impact isn’t expected to be as severe.