All 7000-series trains will stay out of service as engineers and mechanical experts determine the root cause of the Oct. 12 derailment

Metro will keep the newest railcars in its fleet out of service for about another 90 days after fallout from a train derailment in October continues.

Metro announced the latest timing on Thursday, when News4 checked in with General Manager Paul Wiedefeld. He said he was recently diagnosed with COVID-19, as the transit agency grapples with more cases of the virus among employees than at any other point during the pandemic.

“That’s what we are going through, like other people in the community,” Wiedefeld said, describing a “very high” rate of absenteeism.

All 7000-series trains will stay out of service as engineers and mechanical experts determine the root cause of the Oct. 12 derailment and get technology that can measure its wheelsets.

“Dedicated staff members are working with three outside groups to make sure the new railcars are safe to operate, and we concluded that their efforts to maintain and inspect trains – with maximum capacity getting just five trains back in service each day – isn’t where we need to be focused,” Wiedefeld said in a statement. “We are going to redirect our efforts towards identifying and tackling the root cause of the derailment and take steps to better support more continuous wheel measurements by installing trackbed technology.” 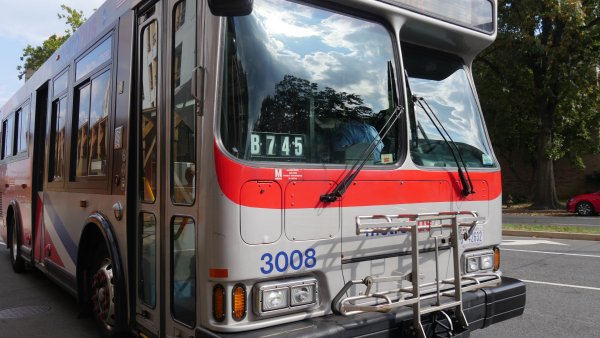 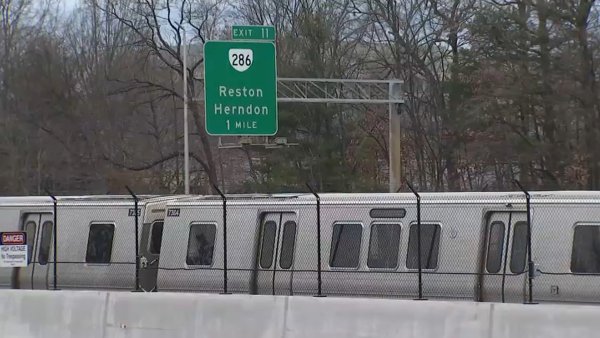 During the 90-day period, Metro will ramp up its efforts to restore 6000-series railcars and improve reliability for riders, the agency said.

A Metro train on the Blue Line derailed near the Arlington Cemetery station on Oct. 12. One person was taken to a hospital, and nearly 200 riders had to walk through a dark tunnel for the equivalent of about six football fields to get to safety.

Metro officials have been aware since 2017 of equipment problems that appear to have caused the derailment, federal safety investigators found.

Metrorail has less than a third of its pre-pandemic ridership.

Normal weekday Metrobus service will resume “in the coming days or weeks, as the current pandemic surge ebbs and more employees are available,” the agency’s statement said.

In a bit of good news, the Rockville and Shady Grove Metro stations on the Red Line are set to reopen this Sunday after a monthslong canopy project.