Metro’s Silver Line is set to start running farther into Northern Virginia soon after years of project delays — but rust on the rails delayed an emergency drill Wednesday in Ashburn.

Crews were set to simulate a real-life emergency starting at 8 a.m. But the exercise involving more than 100 fire and emergency personnel was delayed because the project has been delayed for so long rust has developed in many areas on the tracks. Safety devices could not be installed quickly, and the drill was delayed more than two hours.

“That was a problem, so what we had to do was really go in and do some handwork on it and do with wire brushes and clean the rail in order to get the connection,” said Bob Hester with Metro’s emergency preparedness department.

“That’s probably the thing that bothers me the most about today, that we held them up longer than I really wanted to,” Hester said. “These guys are way too busy for that.”

Photos show rust on the train system’s rails and bolts. 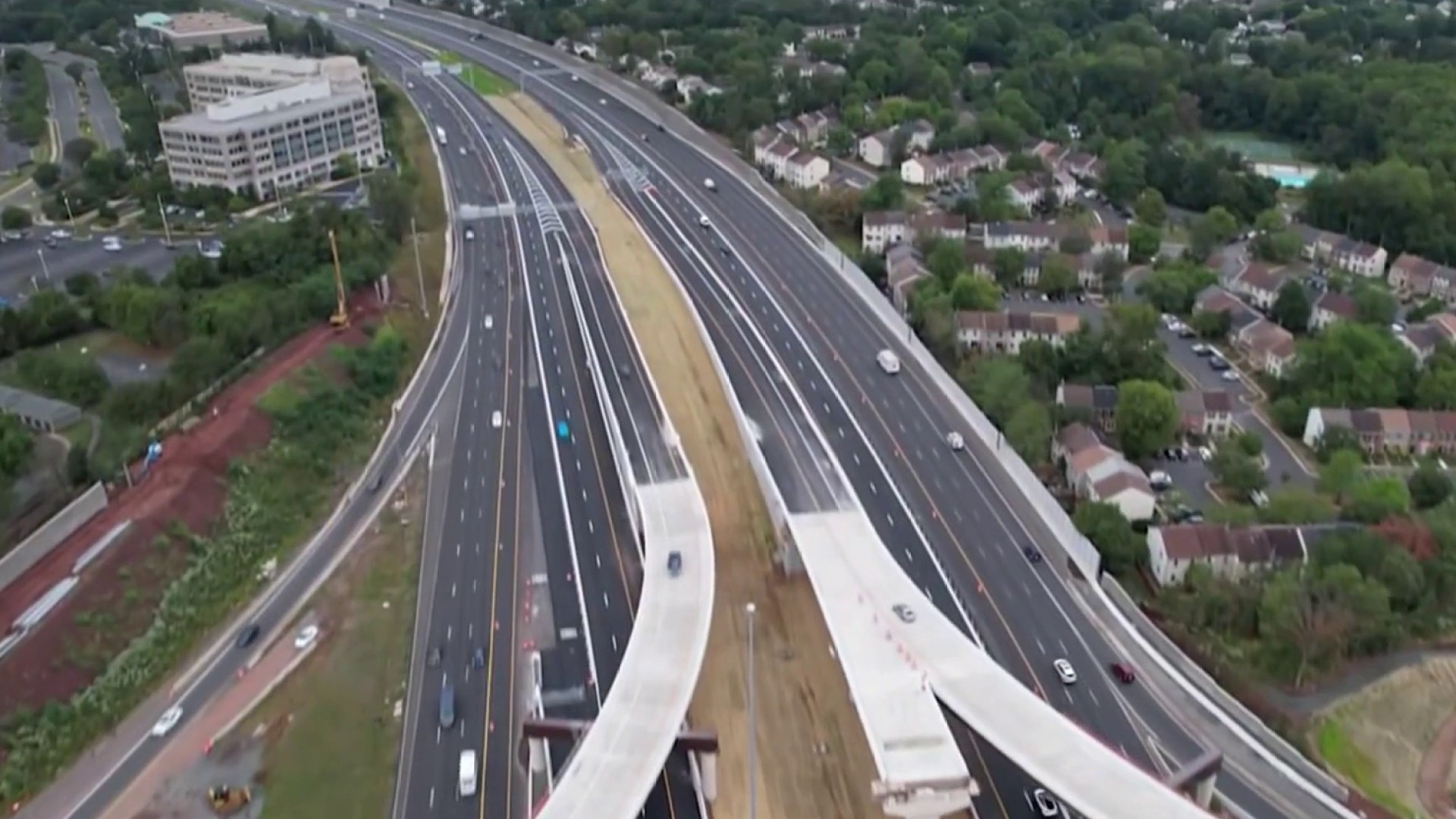 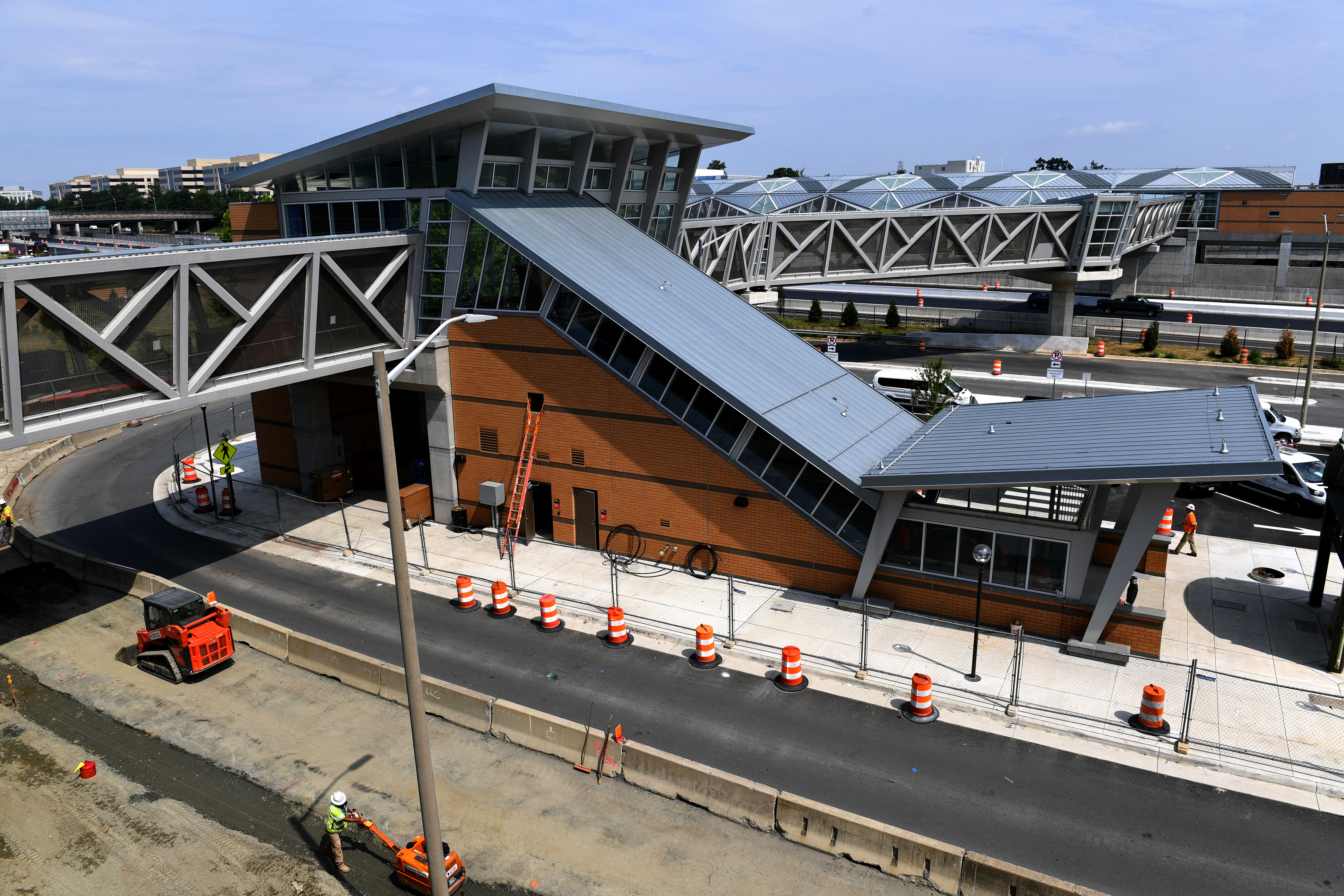 The drill was intended to simulate a derailment and how crews would respond. But it uncovered a real-world problem.

According to Metro, the rust will not be a problem once trains start running normally because the trains themselves will kick the rust off the rails.

The drill was done so Metro can get its proper safety certification before opening to customers.

The second phase of the Silver Line project will receive an additional $250 million in funding approved by the Metropolitan Washington Airports Authority on Wednesday. Juliana Valencia reports.

The Airports Authority built the project and just handed it over to Metro for testing.

The service was initially slated to begin in 2018 and has been delayed for four years and counting. The project has faced construction issues, including related to cracks in concrete, and environmental mitigation issues.