WMATA says Red Line trains will run every 18 minutes from July 17 to Aug. 29

Heads up for Red Line riders: Construction is expected to cause delays and single tracking for about six weeks and two stations will be closed during two weekends in August.

Riders can expect impacts from Saturday until Aug. 29, WMATA says.

Trains will run every 18 minutes along the entire Red Line.

Expect continuous single tracking between Dupont Circle and Van Ness stations. For an alternative, consider the L2 Metrobus that runs on Connecticut Avenue between Chevy Chase Circle and Dupont Circle.

Metro will run extra trains between Glenmont and Farragut North weekdays from opening until 7 p.m.

During the weekends of Aug. 7-8 and 28-29, Woodley Park and Cleveland Park stations will be closed. There will be shuttle buses between Dupont and Van Ness stations. 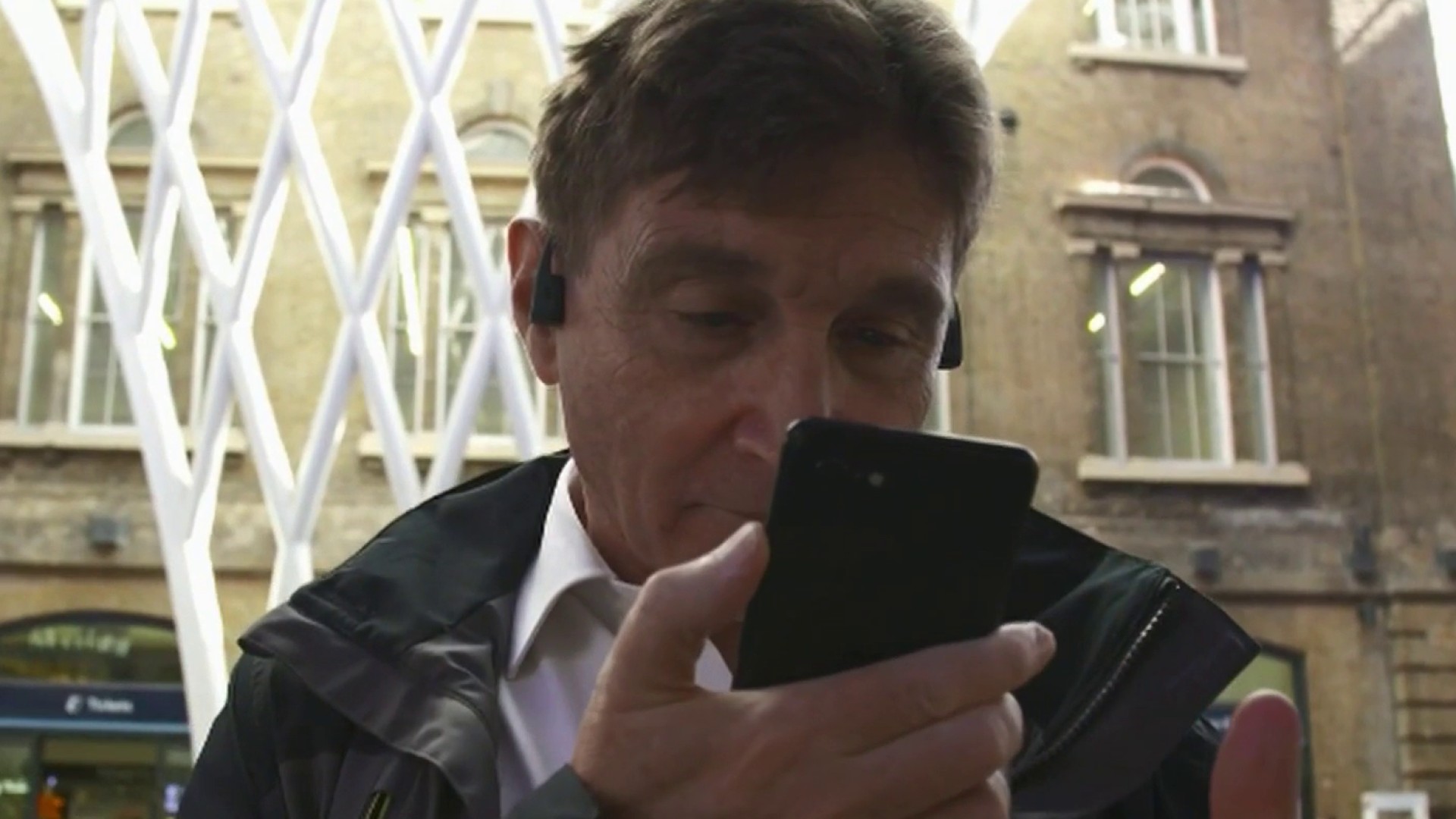 The National Transportation Safety Board (NTSB) ordered these safety improvements after a train car at L’Enfant Plaza filled with smoke in 2015 and a woman died, Metro said.