Metro: Trains Back on Schedule After Network Issues, Delays

Metro says trains are back to running on schedule, or close to it, after warning riders of delays Wednesday morning due to "network issues."

The transit agency had warned that the technical problems were preventing train arrival times from being tracked accurately. Metro said to anticipate inaccurate arrival time data in apps and on wmata.com.

"Communications with trains, stations, and cameras are not impacted, and safety measures have been taken," Metro said.

“We apologize for the inconvenience this is causing,” an early morning tweet from the transit agency said. 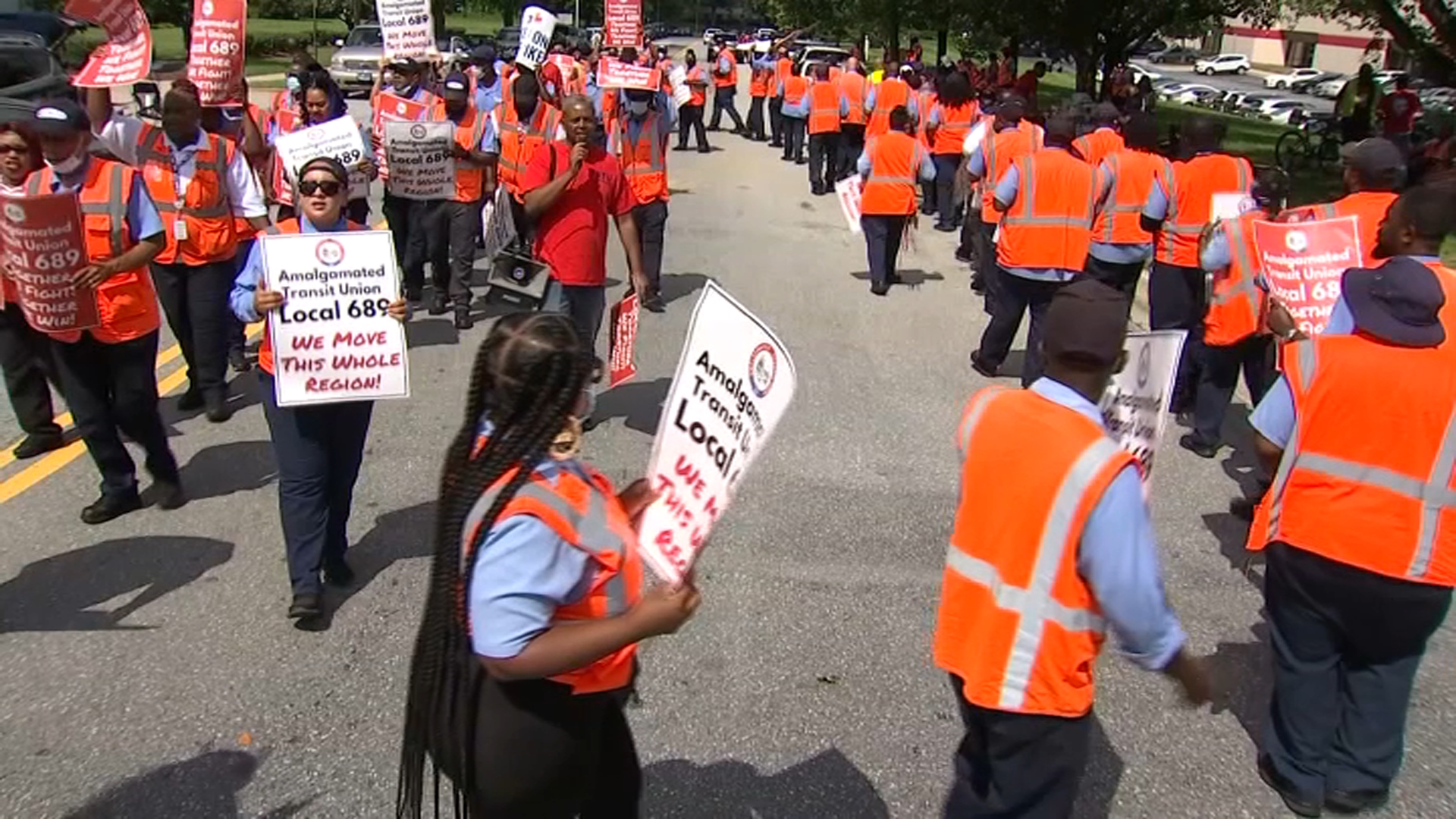 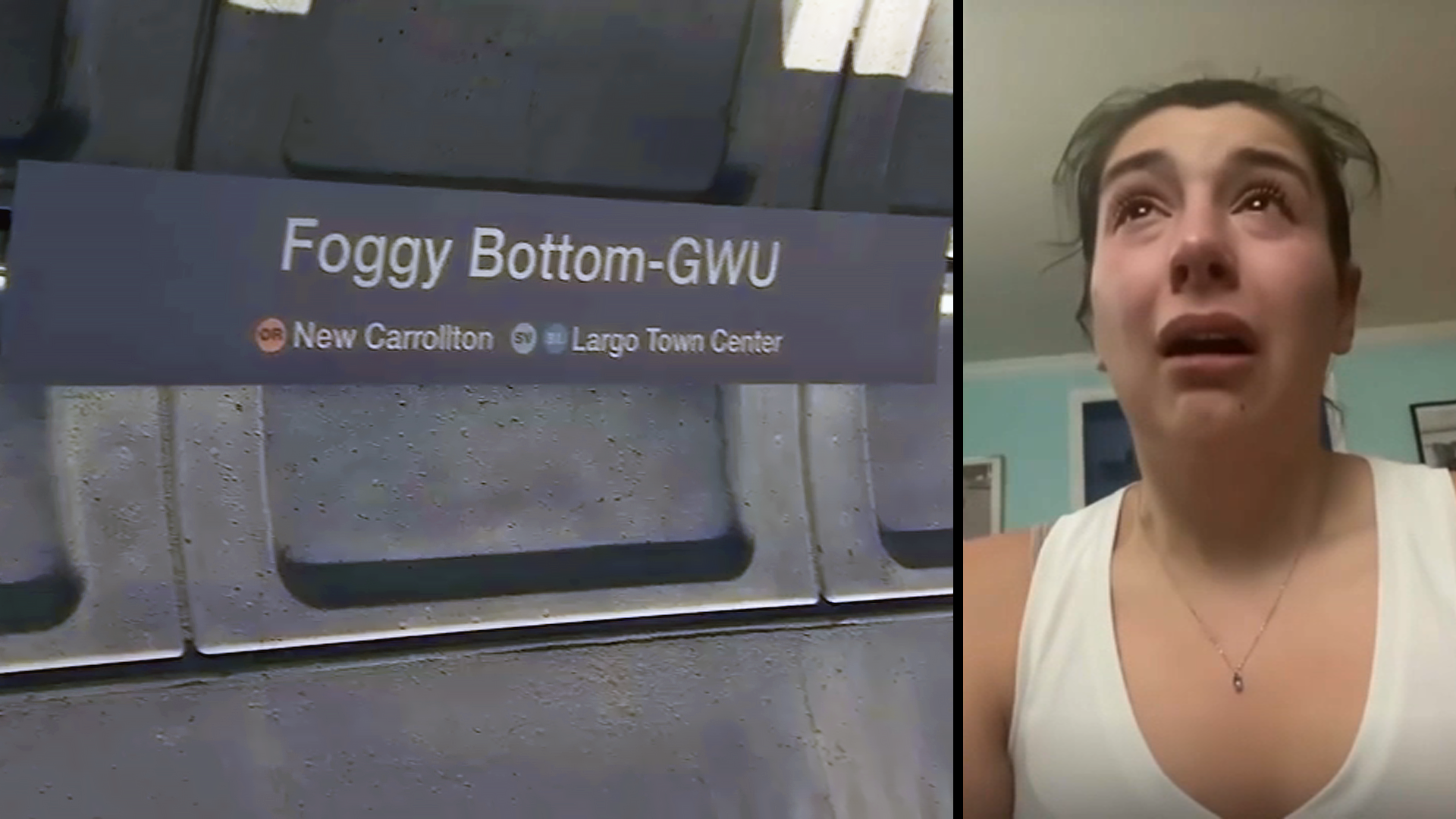 Metro Transit Police and station managers are monitoring the situation, and no crowding issues were reported, officials said at about 8:15 a.m.

Metro previously said "major" delays were expected and then downgraded the alert.

Many Metrorail riders have already faced major service disruptions in the past week.

An electrical fire near the Dupont Circle station on Saturday night led to disruptions on the Red Line through midday Monday. Riders took shuttle buses to get between some stations.

“I was on track to get to work early today. Now I’m gonna be late," one woman said as she dealt with the shuttle bus system.

It still wasn’t clear as of Monday afternoon why cables in the system sparked up, but we now know a train with passengers was close to the sparking and potential smoke.

“It’s probably 100 feet away from me in total,” a train operator in the tunnel could be heard telling central control.

Metro’s new general manager, Randy Clarke — who’s been on the job for about a week — has said he will improve the system and its safety.

"It is clear this incident could have been handled better, especially in relation to communications on trains and bus shuttles," Clarke wrote after the fire Saturday.

Metro riders spoke to News4 about what changes they would like to see from the new GM.

"I have been riding Metro about my whole life, and I could see some improvements with the consistency and maybe a little bit more safety," metro rider, Anna-Marie Joy said.

"One less expensive, get some of the construction under control, make things a little more smoother with the construction and everything, but other than that its pretty good," metro rider, Jonathan Duiguid said.

Riders can express how they feel in person and meet the new GM at a public meeting at Pentagon station, Thursday from 4-6 p.m.