Metro Lost-and-Found Only Holding on to Wallets, Electronics Starting March 1

From animal toys to keys and even an alligator head — Metro has seen it all.

The department will only reunite its customers with lost wallets and electronics such as phones, tablets and laptops.

The purpose is to reduce administrative costs so the agency can continue to prioritize its mission to provide safe and reliable transportation for the region, the agency said in a statement.

Metro rider Paul Wallace isn’t thrilled with the new change. He said he has reconnected with a lost item.

“They should keep everything. That’s what lost-and-found is for,” rider Paul Wallis said. 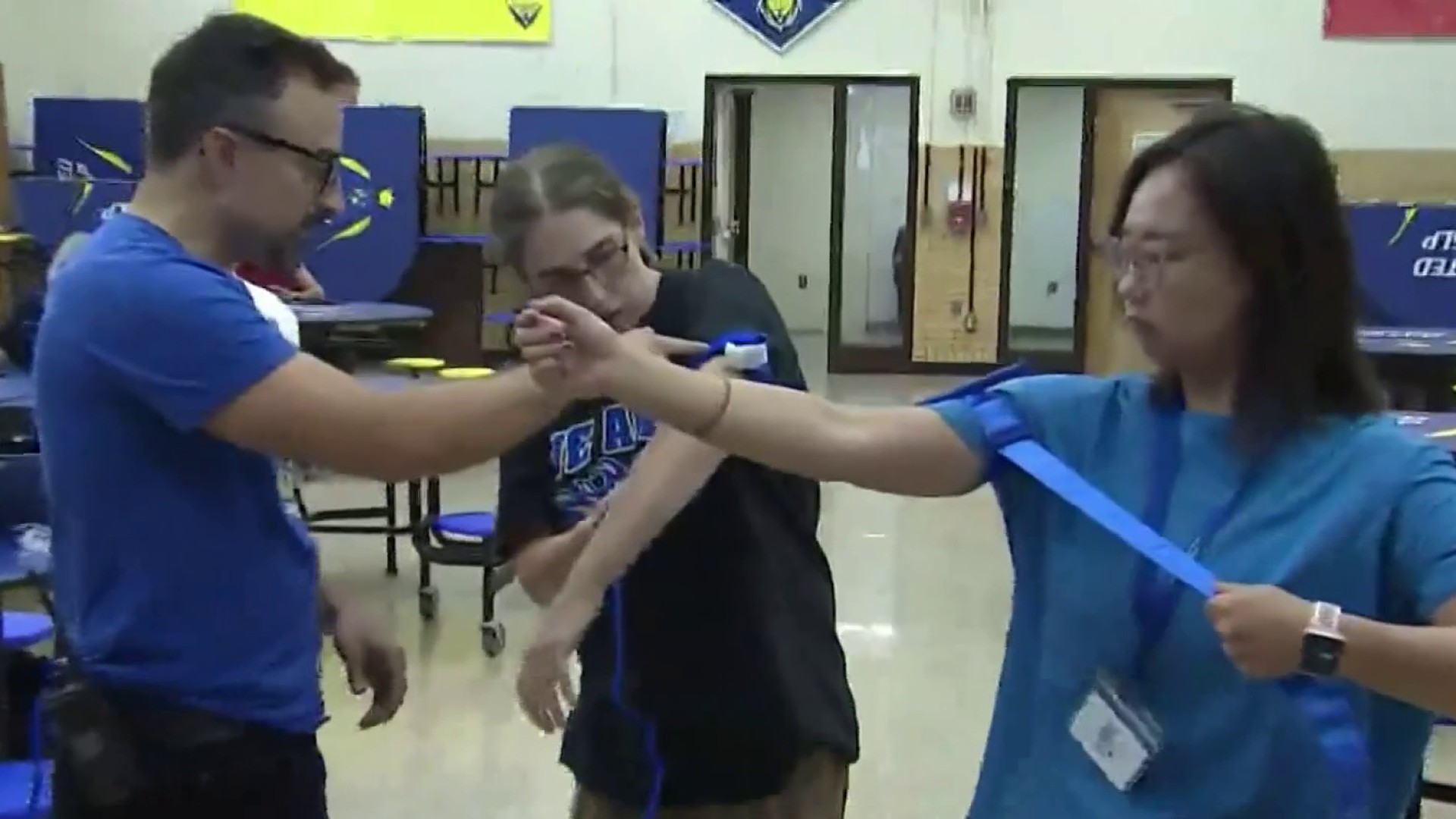 “I don’t have my breast pump, and I started to freak out,” Linas said.

Luckily, a few days later Linas was able to reconnect with her pump and was thrilled.

Customers will also be able to claim their belongings in person. This service was suspended due to COVID-19, but it will resume on March 1 at the lost-and-found facility located at 6500 Belcrest Road in Hyattsville, Maryland.

Current lost items must be collected by Feb. 28 as the department will handle reports using the current process until then.

“All other items lost in the system will be disposed of, donated to charity, destroyed or auctioned,” the agency said.

But riders can file a claim if they lose something else, anyway. A lot off it still has to travel to the warehouse in Hyattsville, and chances are if a rider shows up and knows where the item was lost, they could get it back. Riders can also ask that items be shipped to them if they pay the cost of the shipping.