Metro managers who oversee the movement of trains have manipulated safety investigations and created a “toxic workplace culture” that poses a threat to riders, an independent group that analyzes the system said in a report released Tuesday.

“ROCC management contributes to a chaotic environment. Use of profanities, threats and racial, sexual or other forms of harassment are regular features of the control center’s environment, which makes it difficult for controllers to do their jobs and drives low morale and significant turnover,” the 50-page report says.

ROCC is responsible for the movement of all Metro trains and coordinates the response to safety issues, such as a fire on the tracks. When something truly goes wrong, auditors say a chaotic work environment could lead to tragedy.

“The control center’s environment includes distractions, fear, threats and conflicting instructions that prevent overworked and undertrained controllers from fully and properly carrying out their duties,” the report said.

The audit also found that when safety investigations occur, ROCC managers have tried to “shape” statements made by employees and threatened controllers who question directions that violate rules. 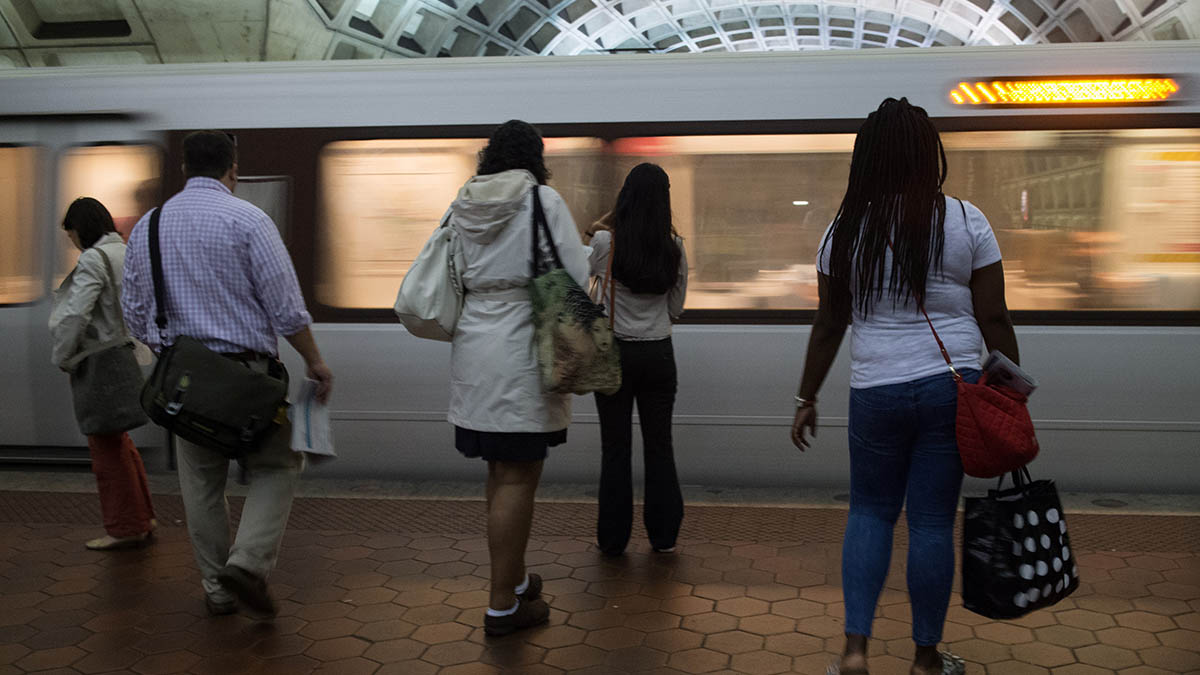 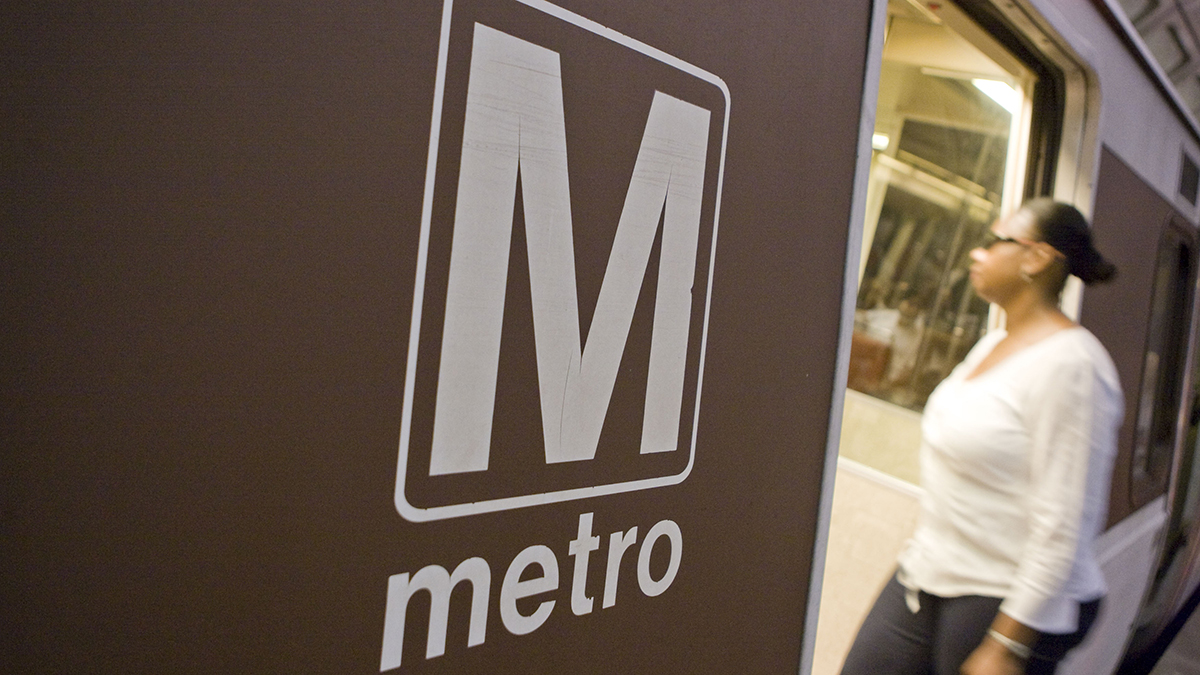 SmarTrip Goes Mobile: You Can Now Pay for Metro, DC-Area Transit Via iPhone

Metro employees and riders have reported many instances of sexual misconduct by Metro workers in recent years, the News4 I-Team reported earlier this year. Several women who currently or previously worked for WMATA described what one called a “culture of harassment.”

For years, Metro has tried to fight sex harassment against passengers who ride the trains and buses, urging them to report unwanted advances. But an investigation by Scott MacFarlane and the News4 I-Team reveals the agency is struggling to police its own workers, with accusations of sexual misconduct lodged by passengers and fellow Metro employees.

Linda Mercer, a former bus driver who left Metro last year, said the number of complaints filed with the internal office is low compared to what many employees experience. She said many employees don’t report harassment out of fear of retaliation and that they won’t be taken seriously.