However, the transit agency says it needs more of the currently sidelined 7000-series railcars to get back on the tracks

Metro's general manager now has the ability to set an opening date for the next phase of Metro's Silver Line in Northern Virginia.

The Metro board Thursday voted to give him that authority — but there could be a new snag in getting that rail line extension open soon.

As the D.C. region inches closer to seeing the Silver Line extend to Dulles International Airport and Loudoun County, Metro says it needs more of the currently sidelined 7000-series railcars to come back.

"It's just a simple math equation," said General Manager Randy Clarke. "We need x amount of trains to deliver x amount or service, and now we're adding even more miles of track for new service — so we need to bring more trains back to the system."

Metro says it does plans to ask its safety watchdog to allow more of those 7000-series railcars that have passed safety tests to return. The entire fleet of those railcars were removed about a year ago following a derailment.

Metro's General Manager said there have been no issues found with the 7000-series trains since the transit agency reintroduced a small number of them. News4's Adam Tuss reports on the next phase Metro is taking to achieve proper safety measures. 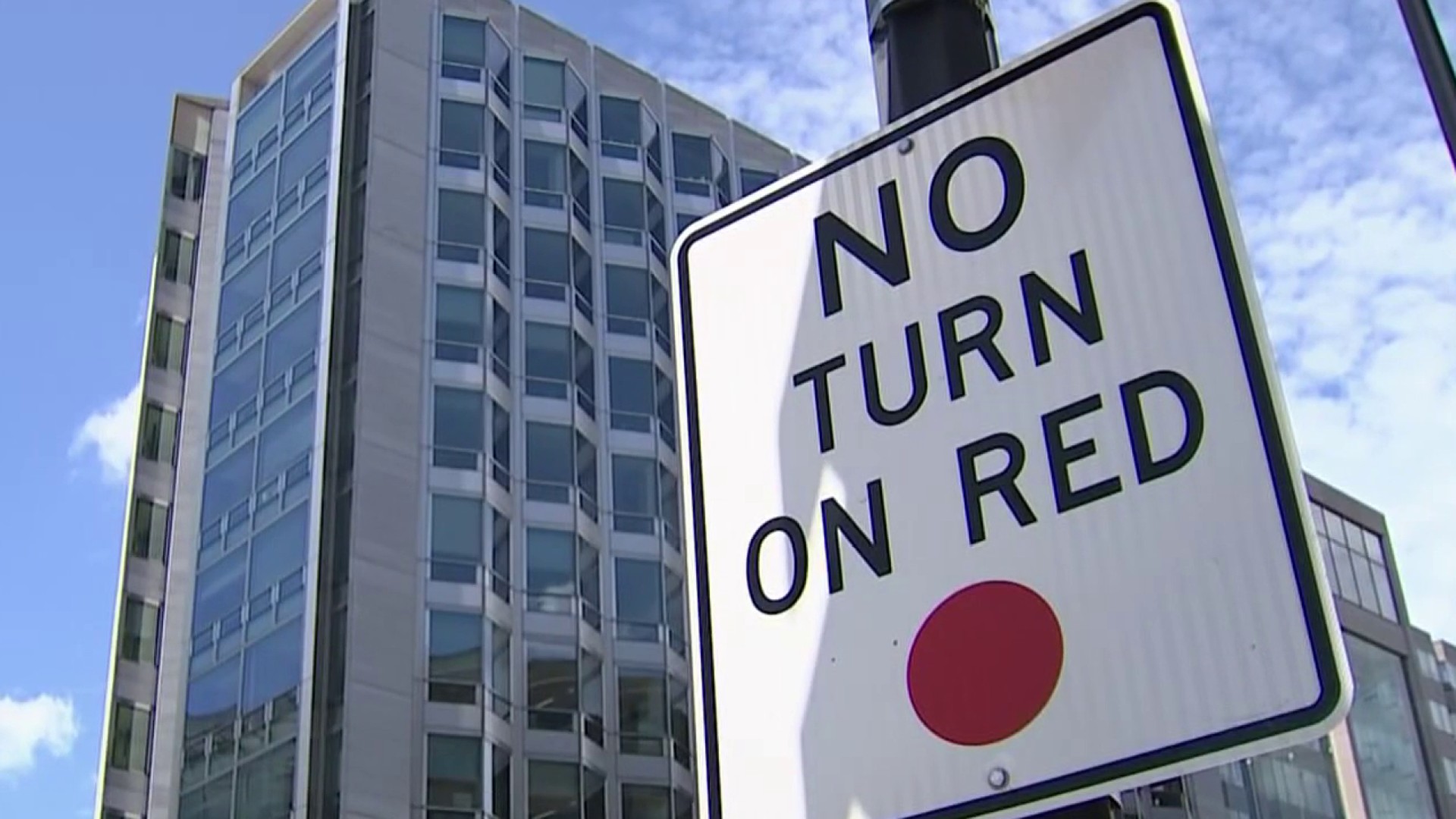 And as News4 was first to report, Metro’s new general manager is not pleased with the level of fare evasion in the system. Clarke says new faregates, possibly with a clear shield on top, will start showing up in stations as part of a pilot program to make it harder to jump the gate.

"We're not a for-profit company, so I hear a lot about equity," Clarke said. "But we want people to respect that this is a community system and everyone — I think we’ve heard loud and clear — if I'm paying, why aren’t you paying?"

Metro will also be increasing transit police officers around stations and says they will be writing more citations for fare evasions. An announcement is expected on that in a week or so.

Metro just spent millions of dollars to install new faregates, but it might change them again due to fare evasion issues. Transportation Reporter Adam Tuss reports.